Originating from New Zealand, the award-winning director began his career as a painter before becoming a filmmaker.

Award-winning director Jason Bock has signed to the London roster of PRETTYBIRD.

Bock has a background in art, design and visual effects, and his work possesses a strong emphasis on aesthetics, blurring the lines between the genres of music video, short films and commercials. He likes to twist concepts and visuals to create an unorthodox form of storytelling.

Bock recently directed the Cruel promo for electronic heavyweights Mt Eden, which was awarded Best Narrative at the highly acclaimed Berlin Music Video Awards this year. Crossing the boundary of film and music video, he spent a month shooting the Mt Eden project in an isolated village in Indonesia. The entire case were non-actors, street casted from the village, imbuing the film with a sense of realism and authenticity.

Bock’s video for Leisure has just won Best Video at the Clipped Music Video Festival. Leisure is a series of portraits showing an eclectic nudist colony finding solace in a world which is at once utopian and dystopian.

Jason Bock says of joining the PRETTYBIRD UK roster: "Prettybird has been on my radar for a long time as an industry leader and hot house of creativity. I have had the pleasure of spending time with wonderful people there and it's clear they have an emphasis on diversity and inclusion which is very important characteristic for me in a workplace. Not only are they producing some of the most creative work in the world, but they are also culture shifters, making projects that ripple into other creative areas and influence society. Prettybird use the term “creatives” which I align with and feel is an accurate label in an ever-changing marketplace where the worlds of art, music, film and advertising collide. I am happy to be on a roster with with some of the industry legends and look for forward to evolving with Prettybird to create some art”.

His love of travel means that his work is peripatetic in nature, seeing him gravitate towards projects that take him around the world to film in interesting locations.  Bock’s work draws influence from diverse cultures and experiences which he translates into film.  He effortlessly traverses a diverse range of genres from narrative to technical visual effects to sport, with a signature aesthetic that ties everything together seamlessly. His narrative style evokes a strong emotional response in the audience.

PRETTYBIRD UK Founding Partner & Executive Producer Juliette Larthe commented:  “I am super excited to be working with Jason Bock. I have been watching his work for a while and am delighted that we are cementing our relationship and Jason is on board with us at Prettybird. UK. Jason Bock has a beautiful style with a gift for narration, he’s versatile with a talent for transitions and his post work is impeccable. I couldn’t wish for more.” 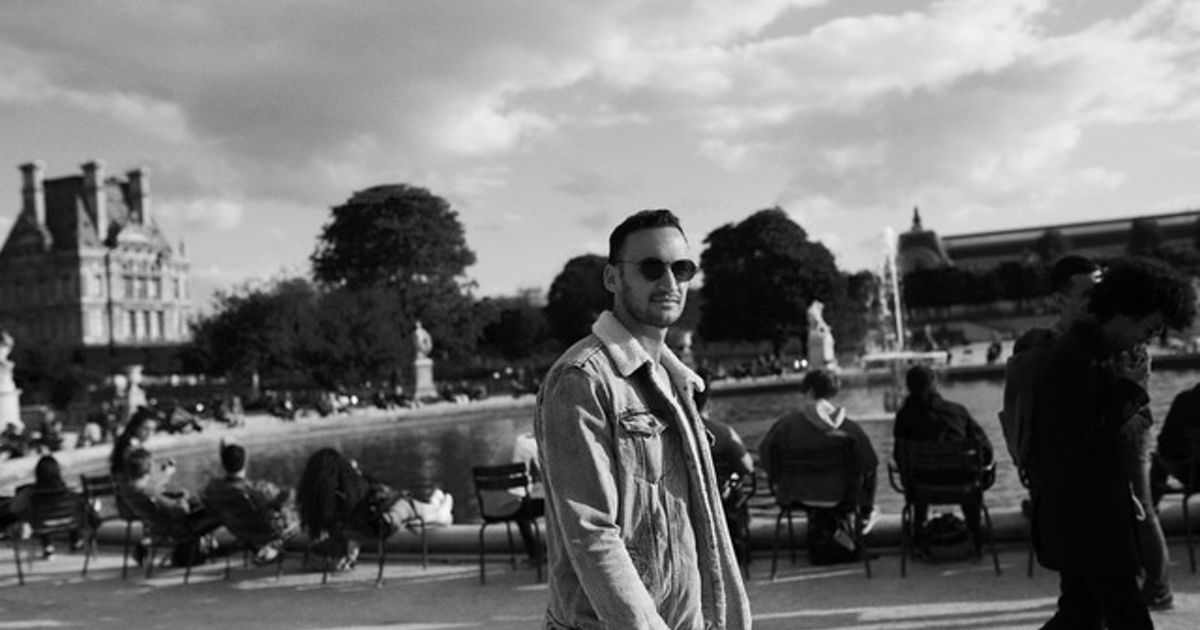 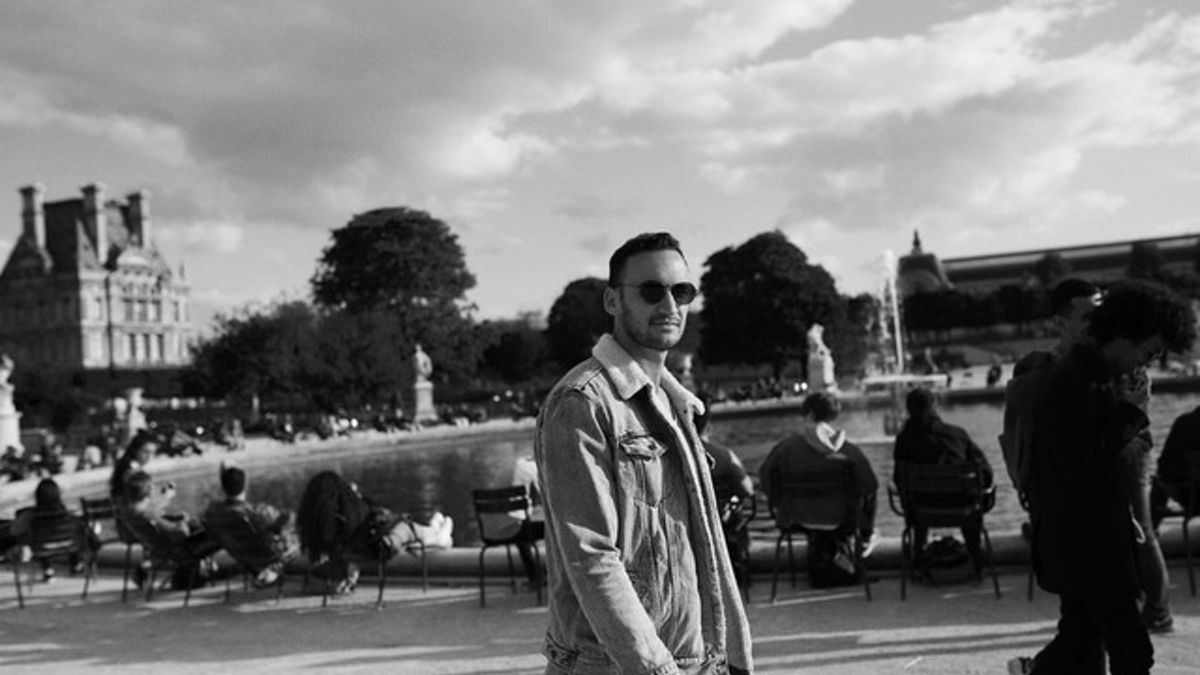