Jessica Hartley partners with Lucy von Sturmer at The Humblebrag

The creative PR and sustainability and thought leadership expert's communication agency supports social, cultural and environmental initiatives and drives business as a force for good

Creative PR and advertising expert Jessica Hartley, is teaming up with Lucy von Sturmer, a sustainability and thought leadership expert - who is also an outspoken environmental activist.

This partnership brings something new to the market. Lucy, who founded The Humblebrag in 2017, has a background working in NGOs and sustainability, while Jessica has deep roots in the creative industries, having instigated the PR strategy for some of Amsterdam’s most thought provoking and awarded campaigns such as The Next Rembrandt and School for Justice.

After six years as an independent consultant, Jessica is now joining The Humblebrag as Managing Partner, bringing two decades of experience in advertising, marketing and PR as well as numerous clients with her. “I have spent many years as an independent consultant working with some of the best creative talent on campaigns I’m very proud of," comments Hartley. "However the reason I am joining Lucy at the Humblebrag is to continue working on the best creative work, but with a strong mission to create positive impact. Lucy and I have the same vision which is to deploy business as a force for good. This is why The Humblebrag is much more than a commercial communications agency. We are investing time, resources and capital into social, environmental and cultural projects that align with our mission. The most urgent topic being the climate crisis.”

“As any entrepreneur will know, finding the right partner is a key," adds von Sturmer. "Jess is strategic, forward-thinking and very passionate, but most importantly on a day-to-day level, she’s really fun to work with. Having Jess on board gives me the confidence to take our mission to the next level - already we have an amazing client roster who are striving to create social impact, and I’m excited to see what we can do next.”

Hartley moved to Amsterdam from the UK in 2006 when she joined 180 Amsterdam as head of PR and awards, working extensively on adidas campaigns such as Impossible is Nothing, +10 and numerous World Cup and Olympic campaigns. During Hartley’s five years at 180 Amsterdam, the agency grew incrementally and won numerous awards and accolades. Originally from London, Hartley was first trained in film production in Soho in the 1990’s, then moved into advertising to work with Trevor Robinson’s progressive agency, Quiet Storm. Settling permanently in the Netherlands, after her stint at 180 Amsterdam, Hartley gained extensive brand marketing and consumer PR experience by working at brands such as TomTom and Bugaboo.

Most recently she has been working as an independent consultant on award-winning campaigns with agencies such as J. Walter Thompson Amsterdam, DDB Unlimited, HERC the agency, HEIMAT Berlin, &Co Copenhagen and many more. An advocate for creativity and the importance of different and diverse voices within it, Hartley was this year’s Amsterdam ambassador for the inaugural Gerety Awards, a creative benchmark for advertising - judged only by women.

von Sturmer is also the Founder of The Amsterdam Creative Entrepreneurs (ACE) Collective, a community of 400+ creative entrepreneurs in Amsterdam for which she hosts a range of seminars, events and networking opportunities and she is the podcast host for B Building Business. 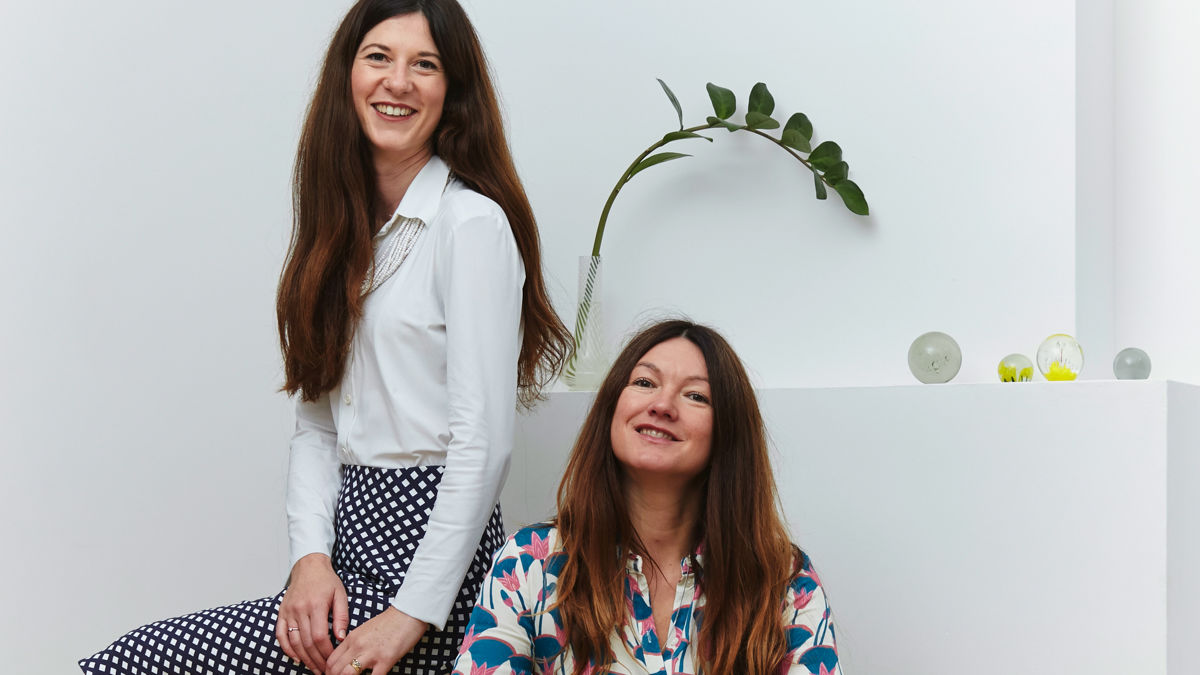