PRETTYBIRD announce Theo Adams as a collaborator on their roster

The multi-talented creative director Theo Adams is currently directing the FKA Twigs world tour alongside her.

The founder of the eponymous Theo Adams Company has developed a signature style, which runs throughout his projects. Garnering the attention of brands and artists alike.

Theo Adam's works predominantly on live performances with a close-knit and constantly expanding group of collaborators. Having worked with the likes of major brands such as MAC Cosmetics and Louis Vuitton, Theo is now making the move into film.

Theo Adams commented: “I'm absolutely thrilled to be joining the boldest, most forward-thinking and open family at Prettybird as a collaborator. The work I create is not the most easily definable but for the Prettybird team to put their trust, expertise and support into my process and help foster my ideas is invaluable to me personally and my work. I'm very excited for what's to come. I'm home.“

Theo joins the PRETTYBIRD nest as a Collaborator. PRETTYBIRD UK Founder and Executive Producer Juliette Larthe said:“I am truly delighted to be collaborating with Theo Adams, thereby formally cementing my deep admiration and love for the legend Theo is. Theo Adams is one of the most exciting Auteurs of Creative Direction alive, bringing audiences to their knees in worship, Theo is widely acknowledged and respected in theatrical & immersive experiential worlds. I’m looking forward to seeing how we can further pollinate the entertainment landscape with Theo Adams’ Artistry.”

Theo’s productions are ripe with theatrical make-up, hair and costume, so it was a logical progression to direct a beauty film for Dazed Beauty. Theo describes the concept of Beauty in a refreshing way, saying: “Beauty is a lack of fear. To be bold, to be human and to be yourself.

Of his artistic collaboration with FKA Twigs as Co-Director of her world tour “Magdalene” Theo explains: “Magdalene is 100 per cent an FKA twigs show,” Adams explains, “but it has all the signatures of a Theo Adams Company performance – the use of reveals, the repeated transformation of the multi-layered sets, the emotion and drama, and the twisting of theatrical stereotypes.”

The unique talent of Theo Adams has gained him rave reviews from respected publications including American Vogue, Dazed and Confused and W Magazine, with British Vogue saying: “If you’re not already familiar with the name Theo Adams, you’re officially a dying species."

Theo formed his performance collective in early 2008 when he was 18. For years previously he had been doing solo shows in art galleries and nightclubs, which brought him to the attention of the Tate who asked him to stage a performance at Tate Britain. The Theo Adams Company was born out of his sense of needing “a bigger cast to fill the room”, so he brought together friends who performed and made music, with a group of Dancers from the Royal Ballet School. This marked the beginning of an exciting creative journey, one that will now be steered by PRETTYBIRD. 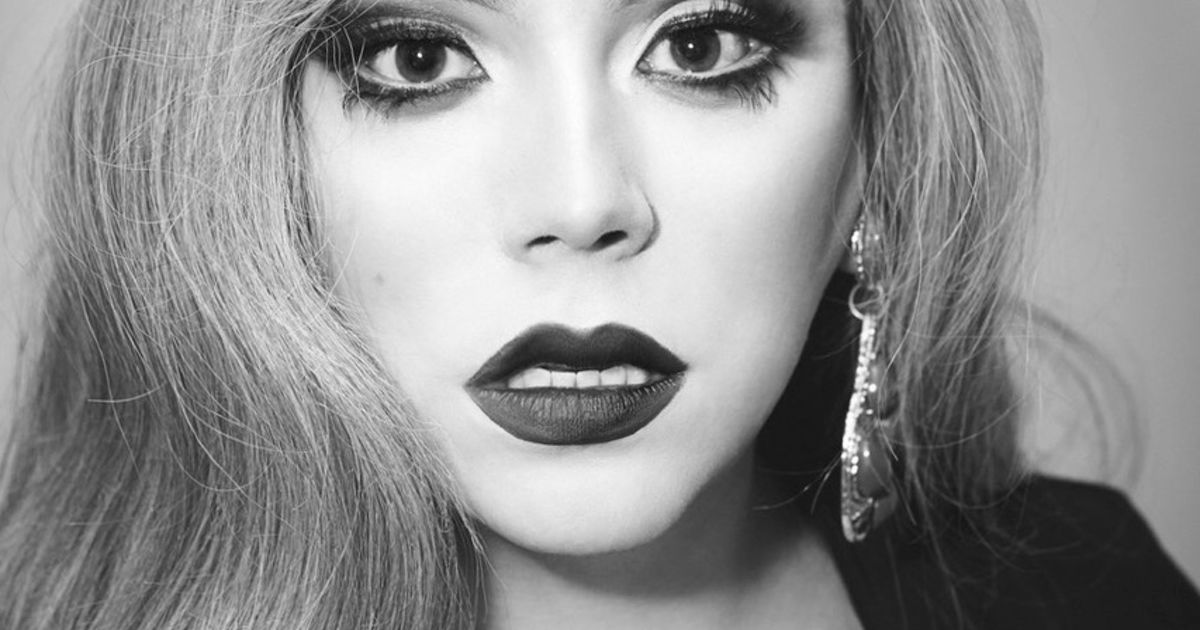 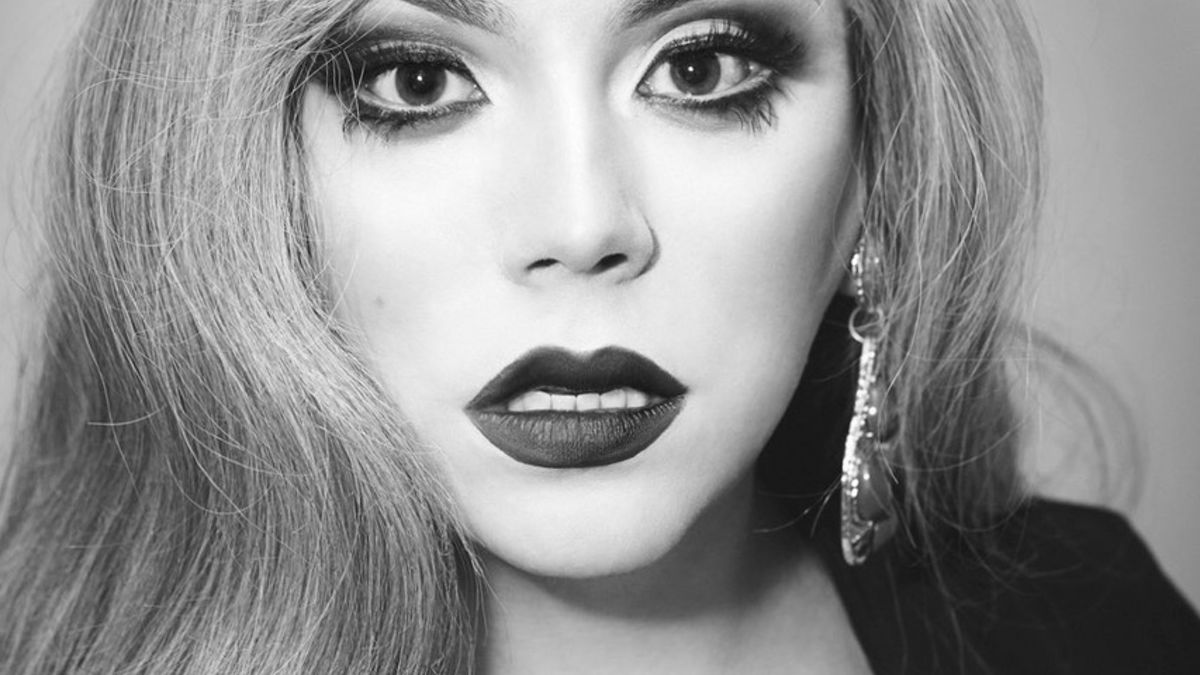