Posten's Christmas is sealed with a kiss

For the third year in a row, The Norwegian Postal Service, aka Posten, has released a bold campaign for the Christmas period which, this year, sees Santa find love. 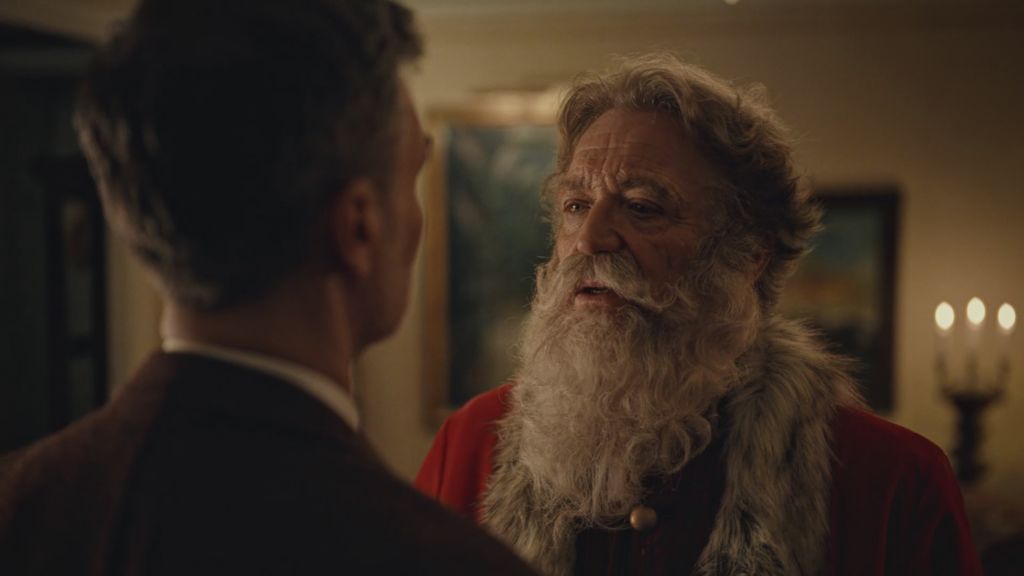 After a scandalous re-interpretation of the virgin birth in 2019, and a disconsolate Father Christmas in need of a therapist and some stress-reducing activities to ease the worries of obsolescence in 2020, this year Posten's Christmas story is one of love.

Opening on our protagonist, Harry, coming downstairs to find a surprised Santa dropping off gifts, the connection between the pair is evident. Years then pass, each one seeing Harry eagerly anticipating the arrival of Santa, if only for a brief time, and Santa just as keen to revisit Harry. But one night every 12 months is not enough for Harry, and he writes to the North Pole to say so.

Created by Norwegian agency POL and directed by Sacarias Kiusalaas through B-Reel Films, the four-minute film, called When Santa Met Harry, was conceived as a celebration of June 17 2022, which will mark 50 years since the Norwegian law that prohibited same sex relations was abolished.

"It has been a dark year for everyone," says the team behind the campaign. "A global pandemic, code red for our planet, the refugee crisis, and more. Perhaps what we need this year is a warm and heartfelt love story. A celebration of the fact that we can love whoever we want in Norway, despite everything bad that happens around the world."

Posten says that diversity is an important issue for them, with the company saying it is a diverse workplace with great variation in terms of age, gender, religion, sexual orientation, and ethnicity. "Everyone should feel welcome, seen, heard, and included," they say. "This year’s Christmas ad embraces this." 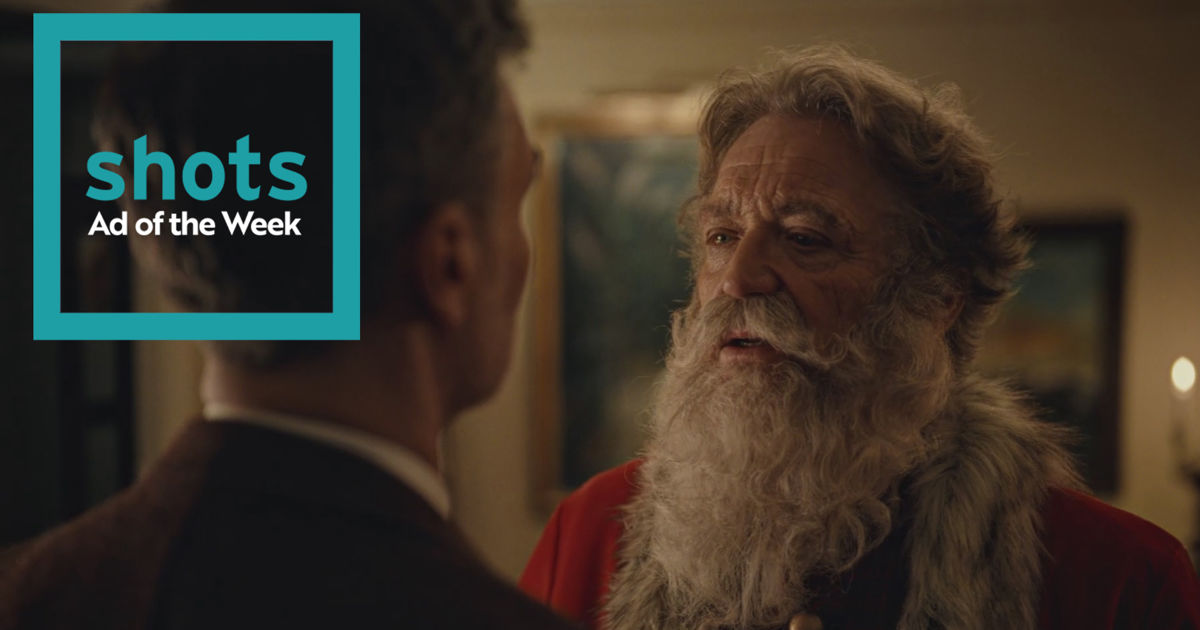