Under the overarching ‘make life better’ umbrella, Philips has introduced the latest manifestation of its message with a new campaign targeting men in the male grooming category. 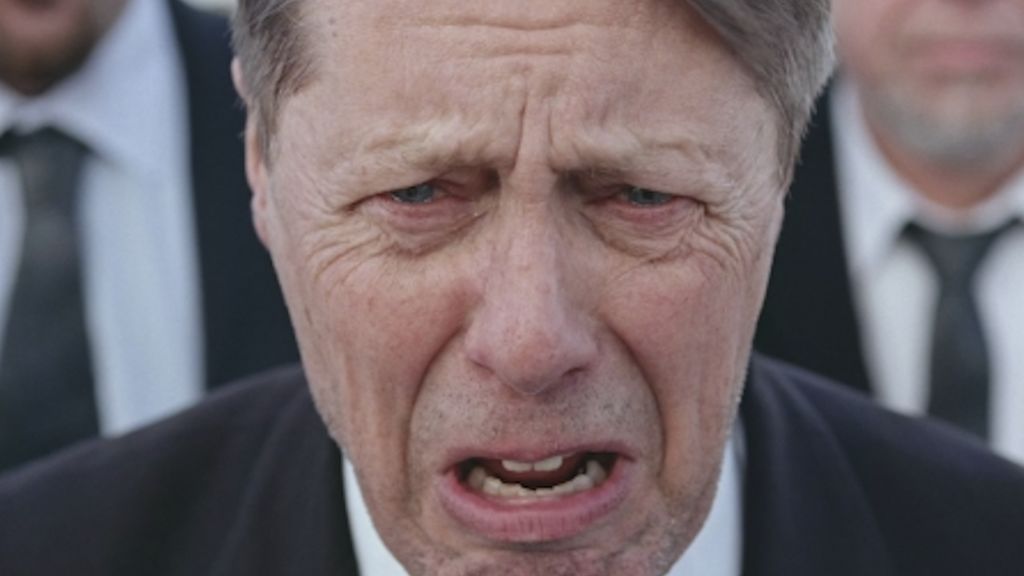 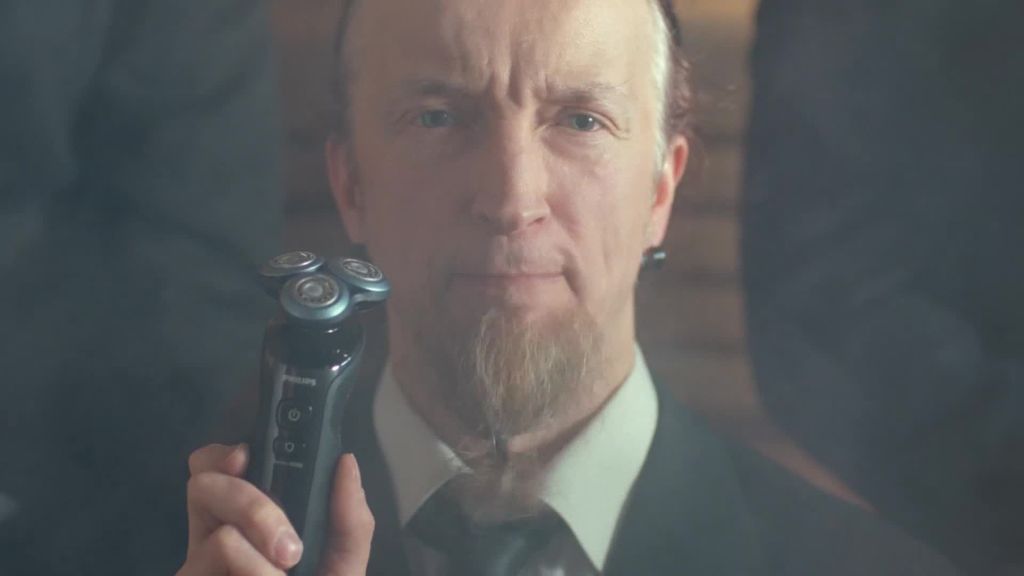 In 2019, the biggest killer of UK men under the age of 45 is suicide. In the latest example of their 'make life better' campaign, Philips seeks to make life better for men by creating an environment for them to be true to themselves.

Enter the Mieskuoro Huutajat [Shouting Men] of Oulu, Finland. Philips partnered with them to create a performance of orchestrated shouting (in Finnish with English subtitles). The performance contrasts the seemingly aggressive, confrontational act of shouting, with words that reveal just how multi-dimensional modern men are – capable of vulnerability and comfortable with expressing emotion. But they also take pleasure in the things that make them men – enjoying long, comfortable silences, and having facial hair (after all, says the spot, “a man’s face is his oyster”).

The campaign was created by Ogilvy London and shot by director Meeto through Missing Link Films.

“In such a jumbled, competitive and predictable category, it’s essential to do something that stands out," said Gerry Human, Ogilvy's Global ECD. "So there's no point in whispering is there?” 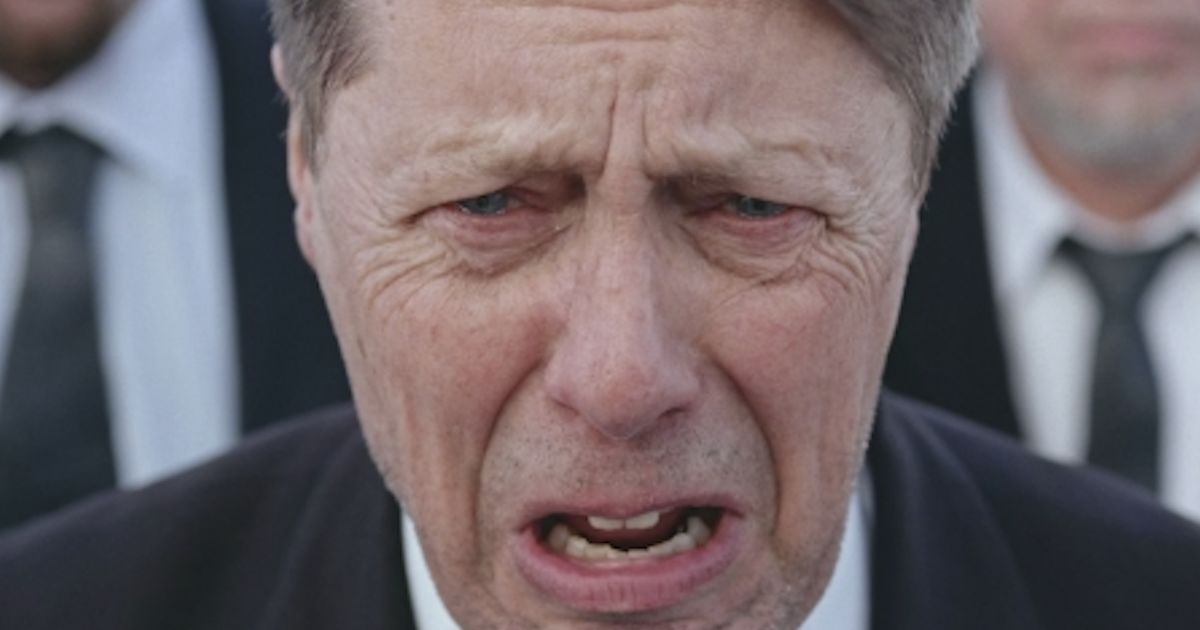 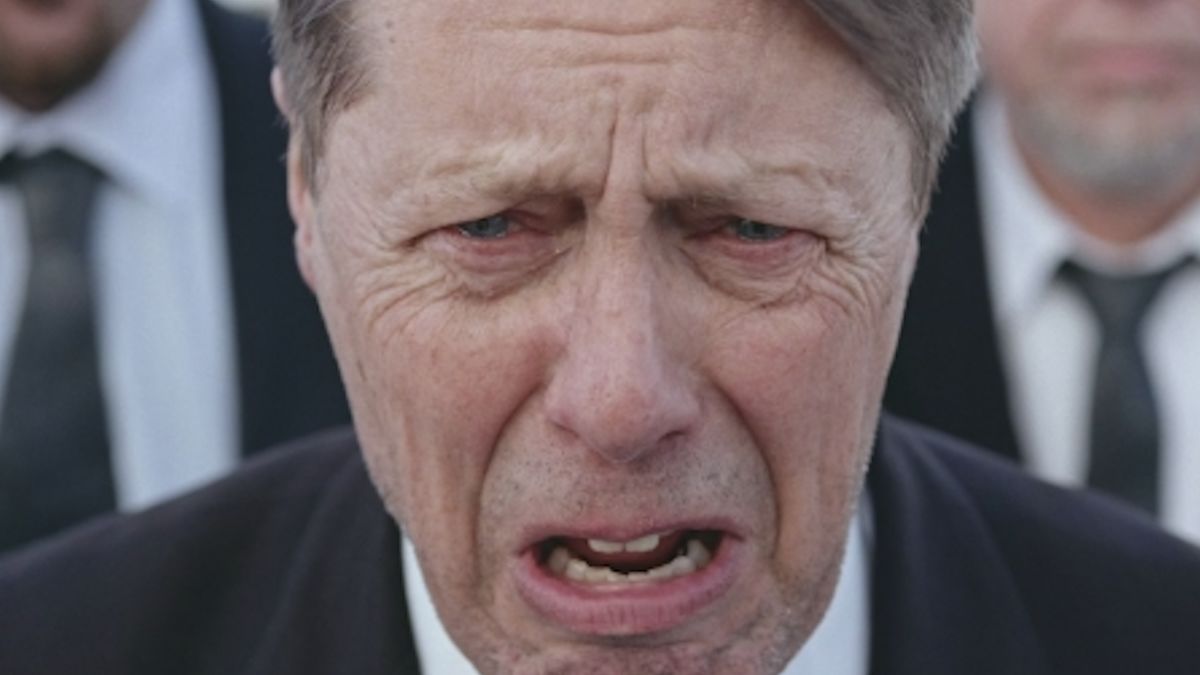