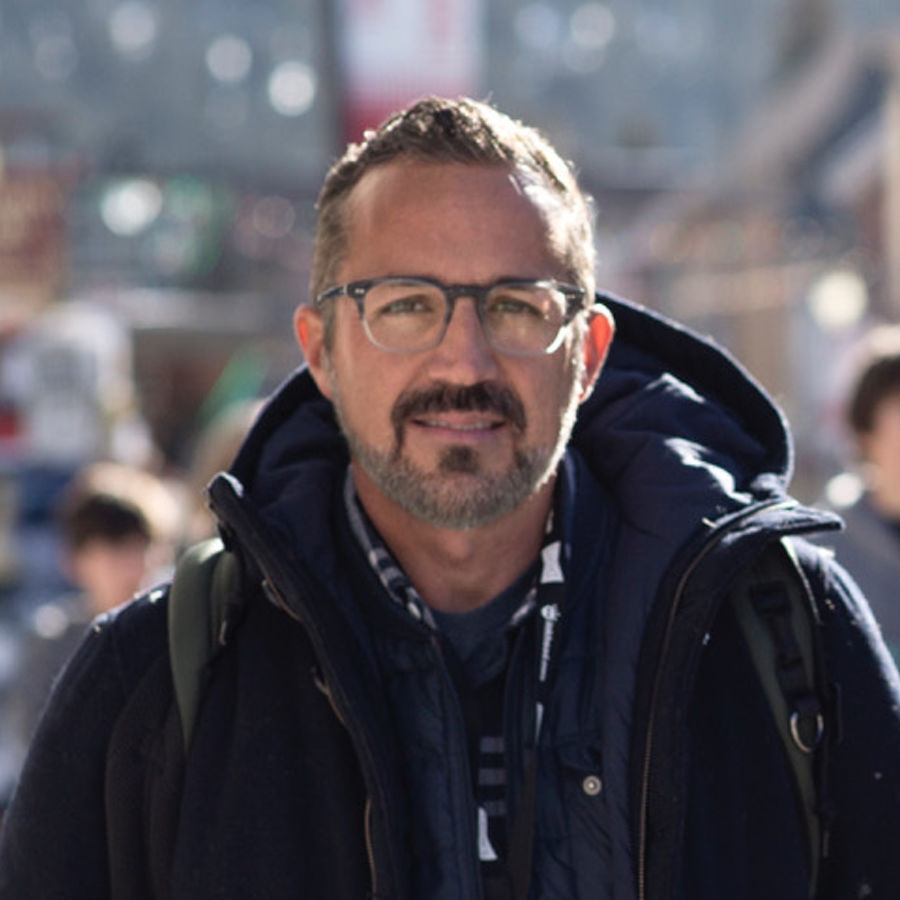 The Bi-coastal commercial director and documentary filmmaker is known for his visually striking and honest storytelling.

Paul hails from years as the founder/director of Firebrand Films, a boutique film production and editing company that he ran out of Ridley Scott and Associates’ New York office in SoHo.  “The years I spent at RSA took the place of film school - being mentored by really great people in what was literally a close-knit family environment.  I was seeking a company with a similar family sensibility, and found all that and more, at Backyard,” says Stone.

Quickly developing a good relationship with both Managing Director/Partner, Roy Skillicorn, and Backyard President, Kevin Allodi, it seemed the right time to join the company’s continued forward momentum.  “We immediately gravitated to Paul and his work, which is carefully crafted and beautifully composed. He’s a terrific addition to our roster,” notes Allodi.

Skillicorn sees Paul’s addition to the roster as another big step in the right direction.  “Paul’s body of work and his experiences with both agency and direct-to-client contacts, plus his creative and awarded filmmaking career, further underscore the Backyard roster’s artistic character.”

“I was looking for a company that is a one stop shop and has the capabilities to seamlessly handle any type of project from shoot to delivery.  My work runs the gamut from traditional thirty second spots to branded short films, as well as feature length narratives and documentaries.  It was important to find a company that had an interest in developing new opportunities within all of these genres.  After immediately hitting it off with EP Kris Mathur plus the fact that I’ve known Backyard’s east coast and west coast reps for over a decade, made the move an easy decision.  I’m excited to be part of the company and to contribute to the resurgence it’s currently enjoying,” states Stone.

Outside of commercials and content, Paul is a filmmaking force to be reckoned with, shooting one short film every year for the past ten years and garnering many 'best short' film awards at film festivals around the globe.  Three of his recent films world premiered at the Tribeca Film Festival in 2015, 2016, and 2018.  His films have also been selected multiple times by Vimeo Staff Pick and Short of the Week.  Recently he completed production on his debut feature documentary and has two more feature documentaries in different stages of production. 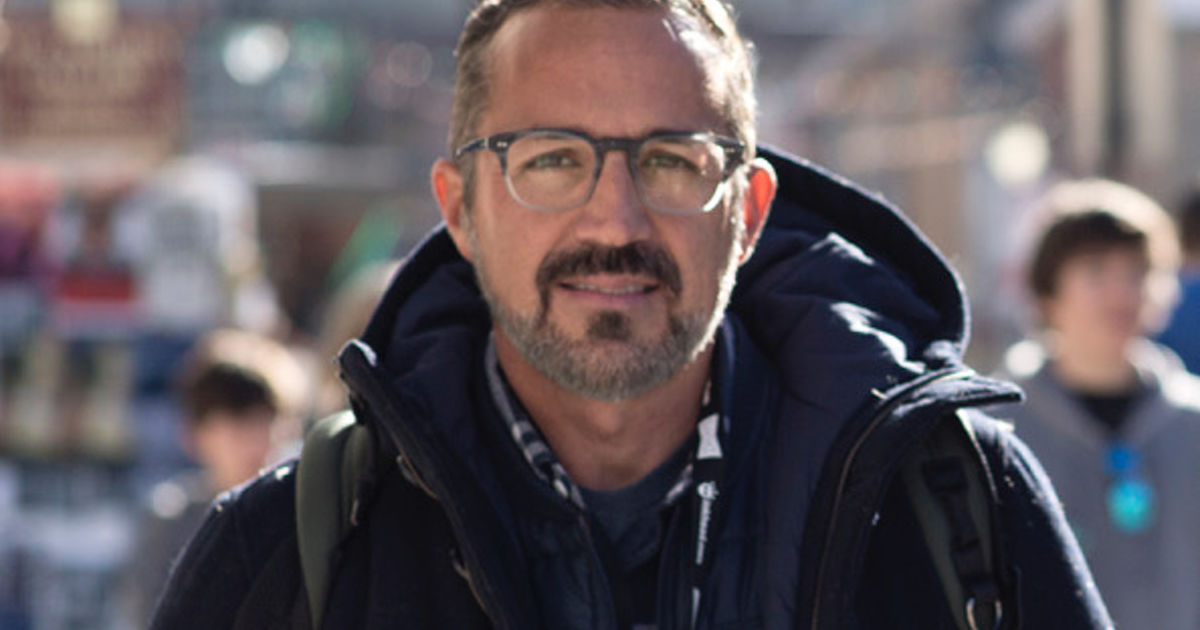 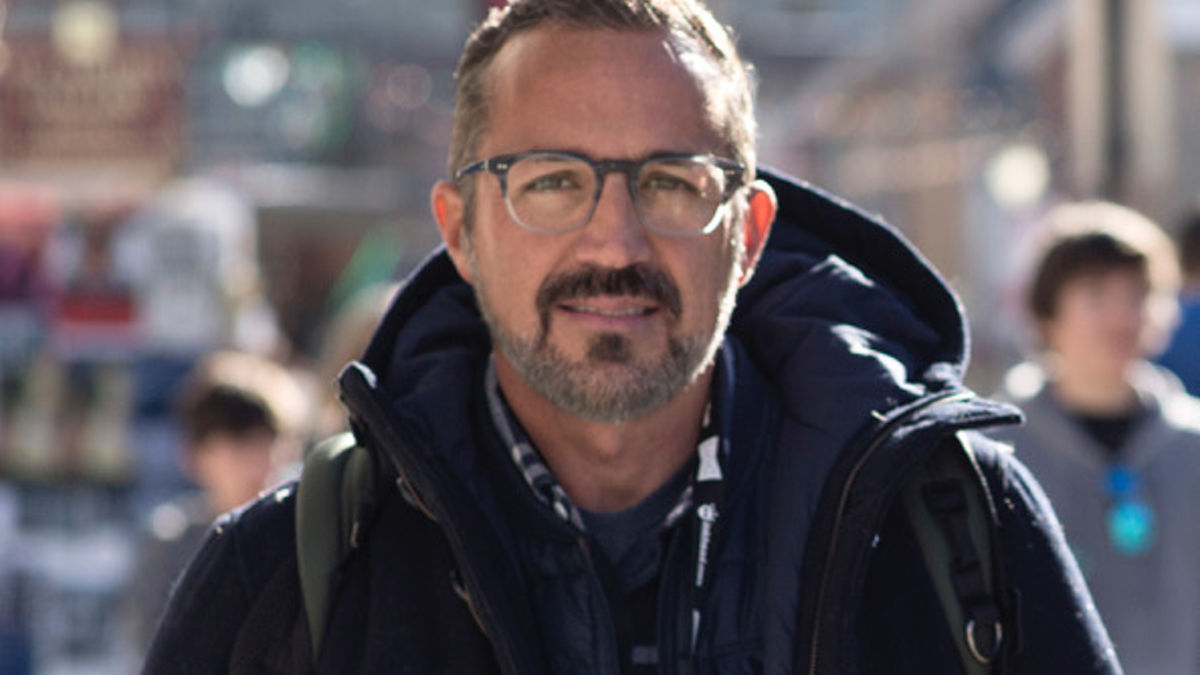