Park Village welcomes Ian Derry on board their expanding film and stills rosters for representation in the UK and Europe.

Through his work with BAFTA Ian Derry has been lucky enough to photograph some of the film industry’s most recognisable faces, including the likes of Martin Scorsese, Brad Pitt, Ewan McGregor, Helena Bonham-Carter & Michael Caine to name just a few.

His impressive portfolio of high profile portraiture ultimately led him to explore film, and what it means to capture the essence of character in motion. Through directing his first multi-award winning short documentary Johanna: Under The Ice he soon became a rising star in film, notably featuring at Cannes Lions Festival - Saatchi & Saatchi Next Directors’ Showcase and subsequently winning GOLD at Kinsale Sharks, picking up two nominations for D&AD and a prestigious Grierson award along the way.

He has since become a sought after director of commercial content, striving for authenticity of character and genuine human endeavor, having shot campaigns for global brands such as Nike, Johnnie Walker, Fitbit, Nicorette, Microsoft, SEAT and Versace.

Derry’s most recent accomplishment, a feature length broadcast documentary for Netflix, Hold Your Breath : The Ice Dive, based on the subject of his previous short was released to great acclaim this year.

Ian Derry says; “I'm incredibly excited to be joining Park Village. Its film and photography pedigree make it a brilliant fit for me as I love to do both. I love the history and classic photography behind the Park Village studios. Stepping through that huge front door made me feel I was really a part of something special. I look forward to seeing my stills on their iconic walls and to add to their impressive raft of commercial awards.

Adam Booth, Managing Partner & EP at PV says; “Having known Ian for many years, I’ve been keen to bring him into the fold for some time, not only to benefit from his overwhelming creative talent, and his catalogue of excellent film and photography work. But also to enjoy the great company and on set generosity of a truly collaborative creative force. Be it a stills campaign or TV commercial, we’re so stoked to explore the opportunities with this inordinately talented human.”

Savannah Seymour, Talent Representative adds; "Through Ian's elevated documentary style, he captures true human stories in both an engaging and visually stunning way. Both Ian and Park Village strive to make authentic, sincere work that connects to a curious and ever-expanding audience. I look forward to welcoming him to the team and beginning to champion his work!” 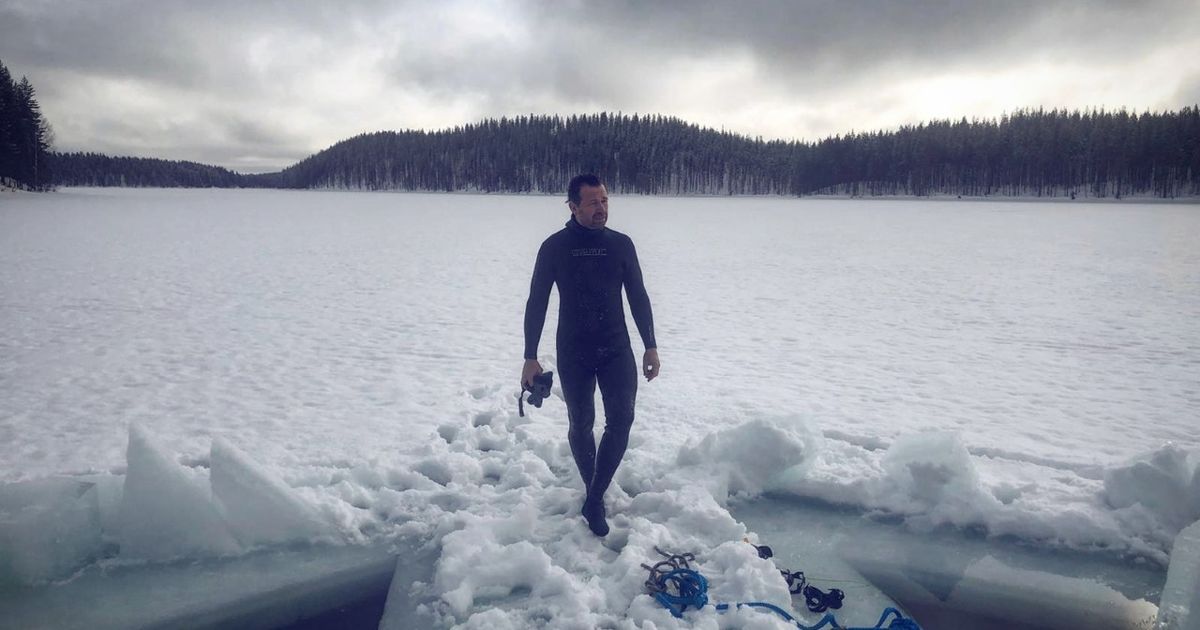 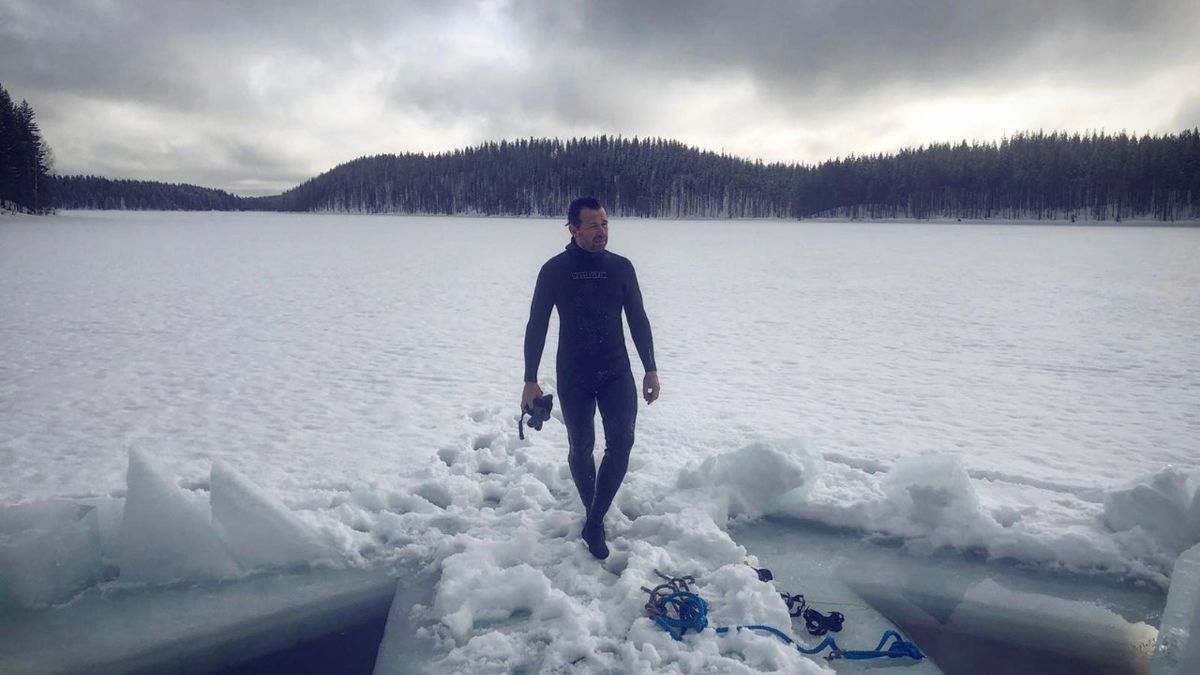