Waters started directing in 2017 with a promo to open Jack Whitehall's arena tour.

London based production studio Outsider is delighted to announce the signing of British director Freddie Waters for worldwide commercial representation.

Waters started directing in 2017 with a promo to open comedian Jack Whitehall's arena tour. Dim Sum, his first short film starring Phil Wang about a Chinese family (Freddie studied Mandarin at University), came soon after, and is now in development with Tiger Aspect as an 8 x 1 hour comedy series. 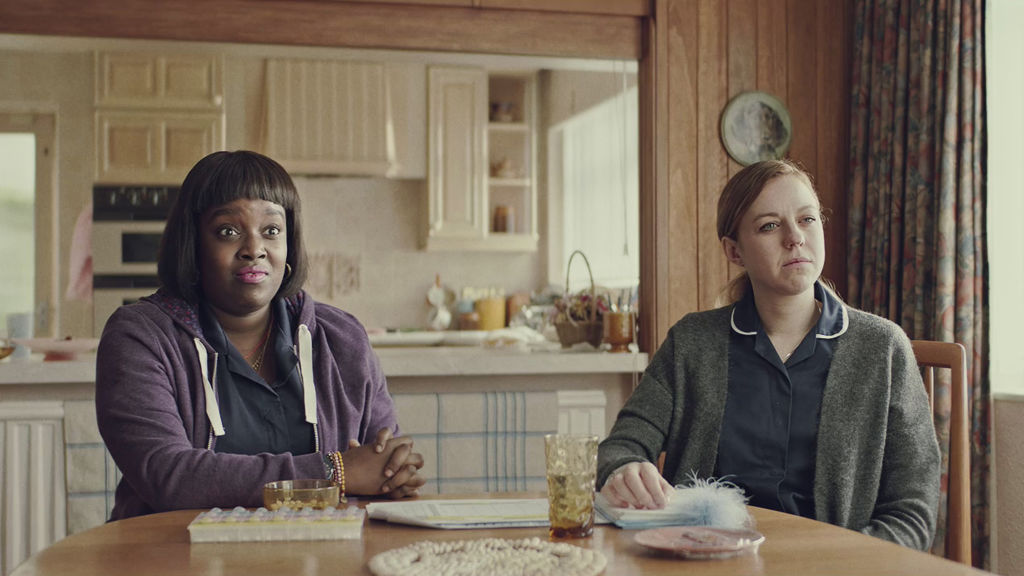 Alongside multiple projects for Jack Whitehall, including the opening film for the 2019 Brit Awards, Freddie has worked with a host of British comedy talent including James Corden, David Walliams and Matt Berry and sporting talent from the English Cricket team to Usain Bolt.

On joining Outsider Freddie said “When I started directing a few years ago I made a list of my favourite 15 commercials directors for comedy and performance. A third of them were with Outsider. From that day on I set my sights on joining that roster. So it feels pretty damn exciting a few years on to now be part of that family.”

Outsider EP Simon Elborne said “Freddie represents everything that is fresh and compelling about the new generation of British comedy storytellers. He’s an Outsider through and through and we can’t wait to get started.” 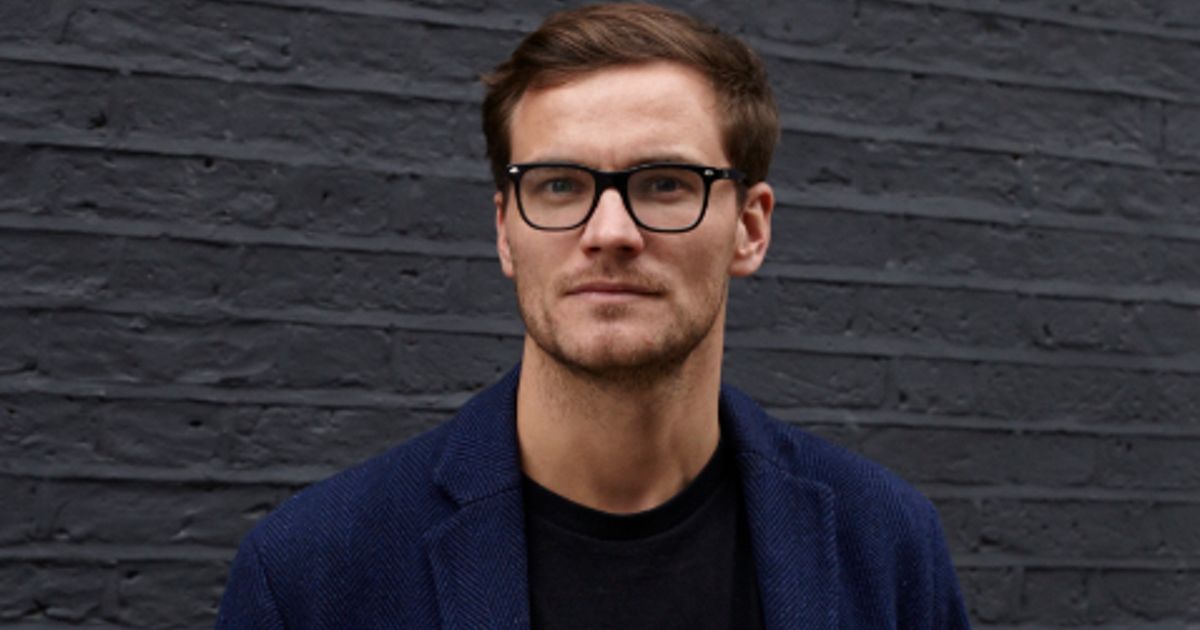 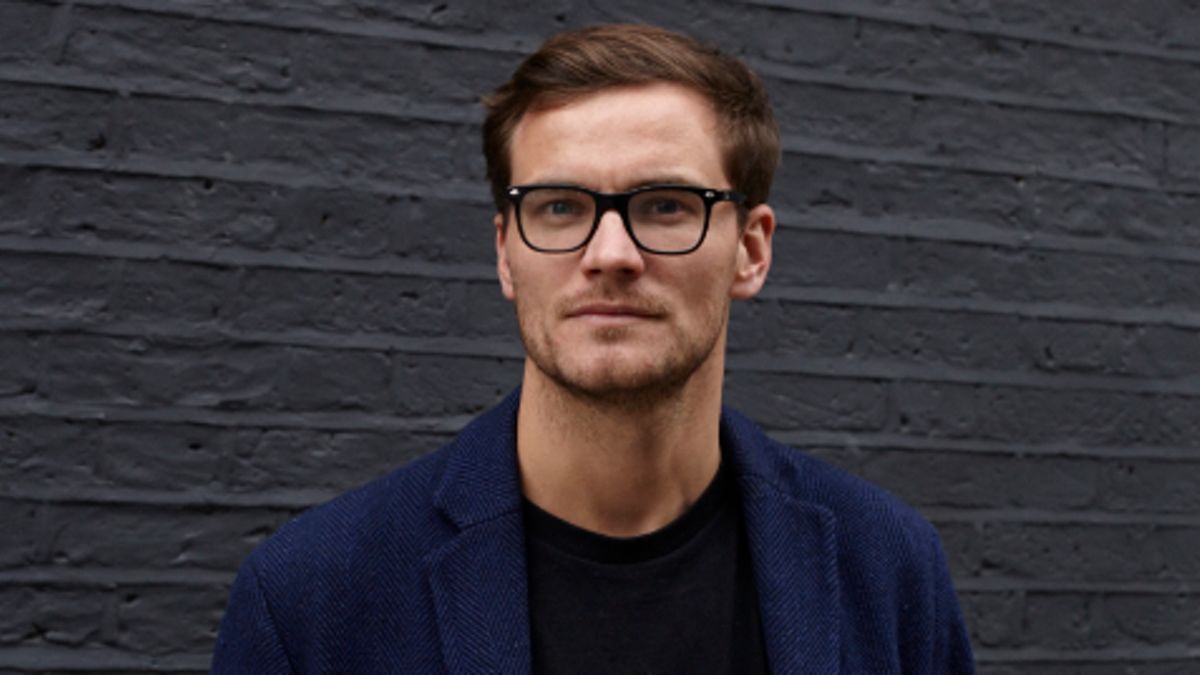