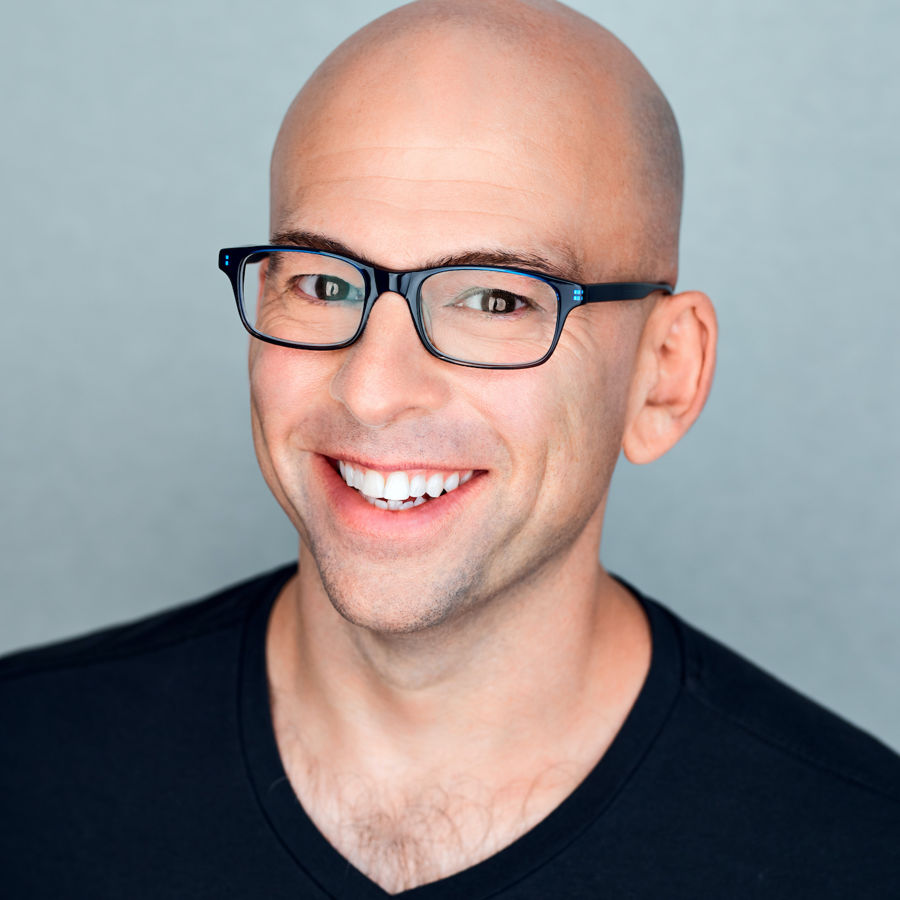 What's the song you've listened to most during this isolation period?

One record I’ve been playing on constant repeat is the self-titled debut album by Lightships on Domino. It’s a solo outing by Gerard Love, from Scotland’s Teenage Fanclub, and it’s hard to pick one song because it’s such a complete listening experience. Another album I’ve been playing a lot is Hats, by The Blue Nile, which is so incredibly comforting and magical that if you come away from reading this and try one record – let this be it.

My go-to music when times are tough is the stuff I fell in love with in high school. Pretty much any band who took their inspiration from the Holy Trinity of 80s indie pop: The Smiths, Orange Juice, and Aztec Camera. I also have an epic two-day long playlist of 80s indie pop that I’ll put on and listen to for hours on the weekends. Now that I’m at Warner Chappell I’m digging through the catalogue for indie pop we publish. To my delight, we have The Sundays, Saint Etienne, Strawberry Switchblade, Pale Fountains, Dream Academy, and my all-time favorite Swedish indie pop band, Eggstone! 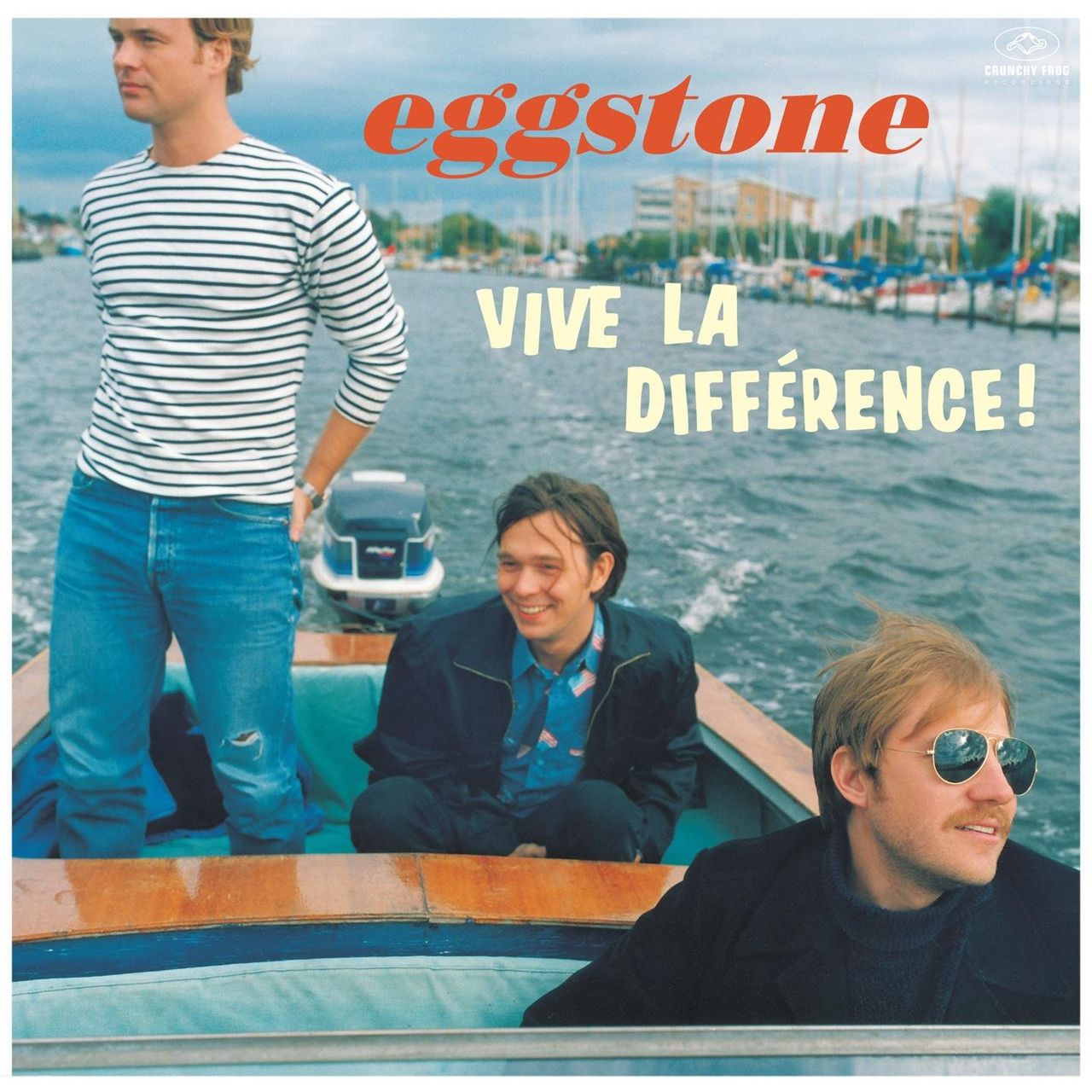 My pal Mike Boris and I have been doing a weekly 'virtual' mixer via a web app called JQBX.FM, every Wednesday night from 7 ‘til 10 (although it usually goes longer). Each night we pick a theme, usually a specific genre or era, and sometimes something more abstract. Everyone takes turns DJing. A few weeks ago, the theme was 'feels', and everyone played tracks they were feeling that day... one that I played that would definitely qualify as a floor filler was The Staple Singers’ cover of Slippery People by Talking Heads. Total banger! 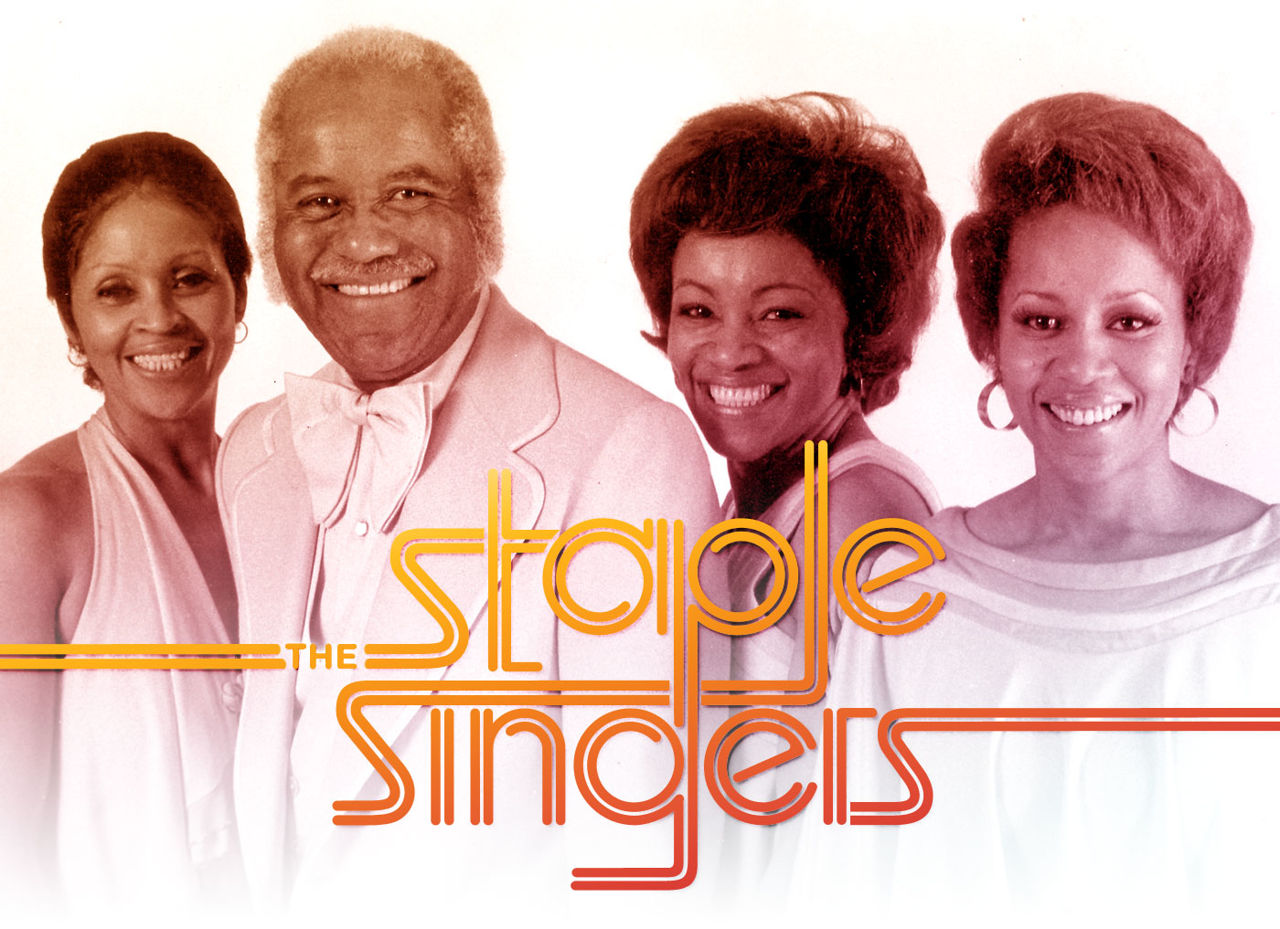 I love this question, mainly because I don’t believe that there’s any such thing as a musical ‘guilty pleasure’, and I love to dig into the catalogues of artists most people think of as ‘uncool’ and find amazing gems. Ever hear Barbra Streisand’s Gotta Move? Or Liza Minelli’s cover of Use Me, by Bill Withers? How about Canadian superstar Anne Murray’s psychedelic folk gem Someone Else Today [below]? We did a ‘guilty pleasures’ themed night on JQBX.FM and it was our most fun and successful one yet!

I really can’t think of anything that would make me turn the stereo off... I really do try and keep an open mind about everything. There are certain genres that I find more challenging than others when it comes to finding the stuff I like, but I’m actively working to remedy this. I don’t listen to enough hip-hop or jazz, and I love asking people for recommendations based on what I do know and love in those genres. Also, don’t get me started on people who claim not to like whole genres, like country. There’s so much mind-blowingly amazing stuff to be found there that I literally get thrilled when somebody says, “I don’t like country music”. Let me at ‘em!

We can't go out right now, but when we're finally allowed to head out for a night on the town, what track will you listen to while you're getting ready?

One song that’s been playing over and over again in my head is The Isley Brothers’ If You Were There from 1973’s 3+3 album. I just love the feel of that one. I’ve also been listening to a ton of Curtis Mayfield [above]. I’ve got a playlist I’ve been building during the pandemic that I hope will someday be definitive. Right now, it’s 853 songs long and it contains all of his original compositions, covers, and sample uses (the cleared ones anyway). When I get into something, I like to be as thorough as is humanly possible, and since we publish Curtis Mayfield, I don’t mind spending a few solid days on it.

We chat to RSA, Black Dog Films and JM Films director Meji Alabi about his favourite videos, his thoughts on the promo industry and he throws down the gauntlet with a 1-on-1 sporting challenge! 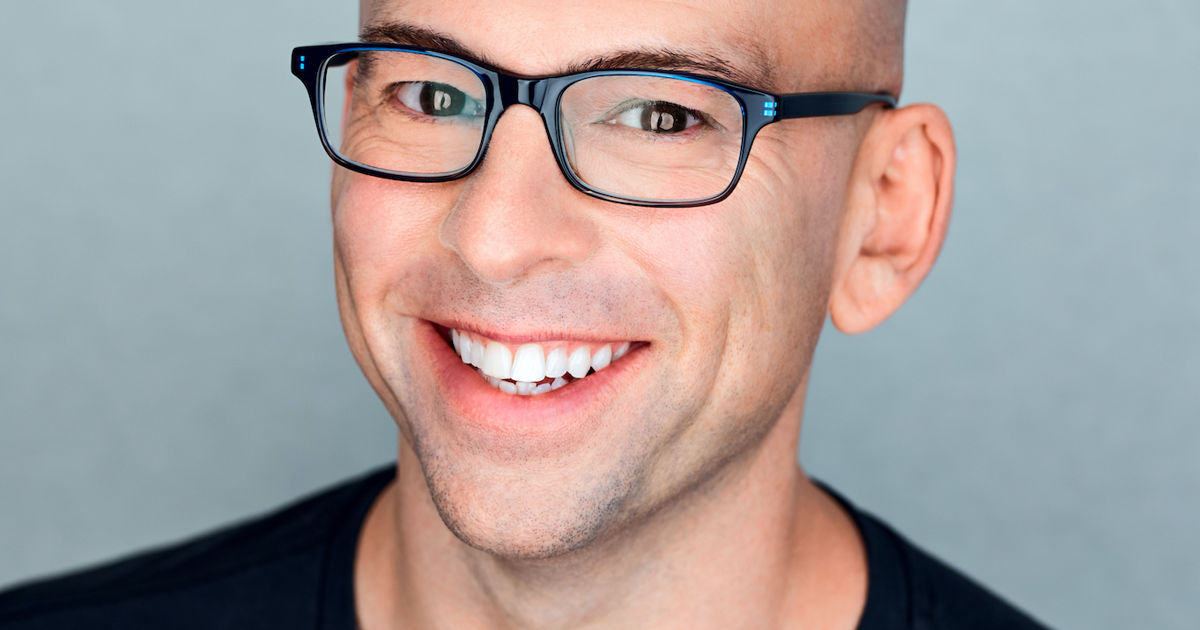 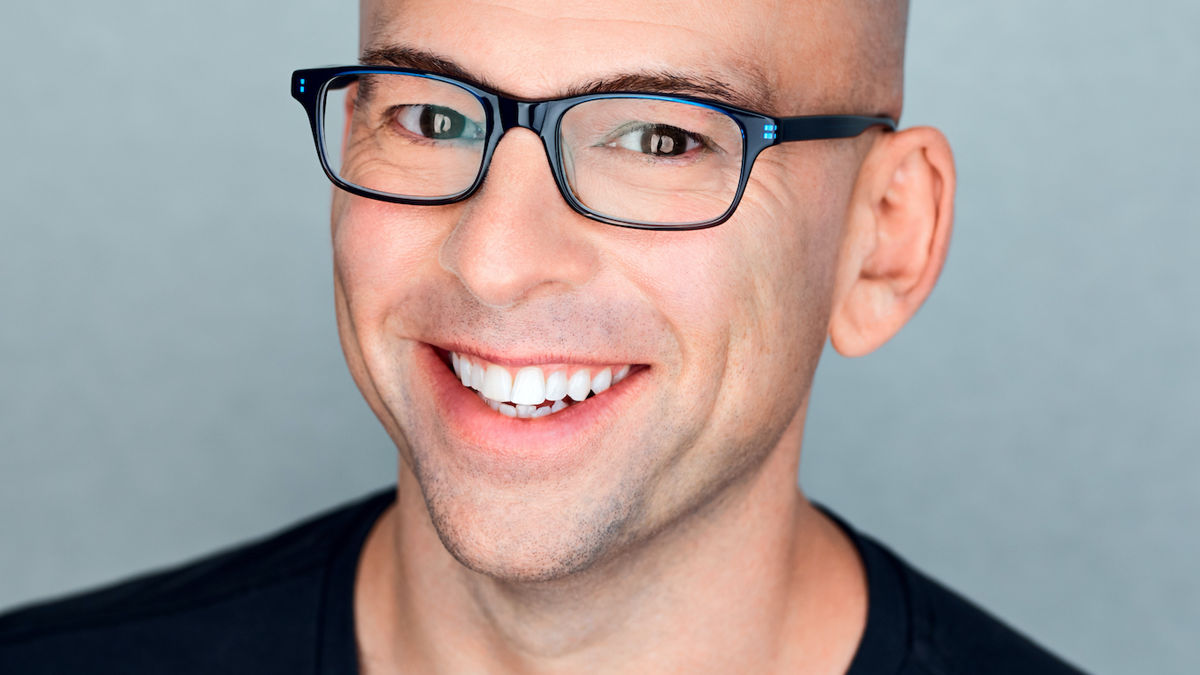