The production arm of Optimus, ONE has signed Ashley C. Battle and Chris Vanderwall to its directorial roster.

"We are thrilled to welcome Ashley and Chris to our roster,” said ONE EP/Head of Production Dave Buehrle. “Ashley is a talented artist and filmmaker with an authentic style and eye for unique stories and people. She has an exceptional ability to bring an avant-garde element into mainstream work, giving it that edge of hipness and style that many creatives desire. And Chris has partnered with us for many years, so he already has relationships and experience with many of the Optimus post and design team. He's a natural talent, and has a versatility to handle any project put in front of him. He is fun, collaborative, and brings his sense of humour and calm demeanor to all of his work.”

Ashley C. Battle is a groundbreaking filmmaker and music producer from Chicago. She exhibited a love of storytelling and music from a young age, leading her to study audio engineering and music production at the Minneapolis Institute of Production and Recording, after which she began filming music videos for local Minneapolis talent. As a crewmember on sets for both film and commercial productions, Battle quickly discovered she wanted to direct and shoot. She honed those skills while simultaneously working alongside some of the best DPs in the industry.

Said Battle, “Signing with ONE is a significant step for me as a filmmaker and artist. It gives me the opportunity to be more resourceful and creative in capturing important narratives and aesthetics, and also helps expose my work on a larger platform. That’s huge for a person like me who grew up on the South Side!” Added Battle, “I love making everyday people feel seen and special by taking something seemingly ordinary and showcasing it as grand, important, and relevant.”

Battle has directed work for AppleTV+, Delta Airlines, and Miller Lite, and was a DP on commercials for the late Virgil Abloh and Vice President Kamala Harris, as well as AT&T, MCA Chicago, Nickelodeon, and VH1. When she is not creating, Ashley enjoys a good movie, listening to music, and off-roading in her Jeep. Often mistaken for a ‘serious person,’ she actually has quite a humorous streak, and is working on her own comedic short film. On top of all this, Battle is the co-founder of Melt Magazine, a publication dedicated to empowering and amplifying the voices of young black women on Chicago's South Side through the medium of print and electronic media.

“When I first met Ashley, the thing that jumped out at me was her confidence and dedication to wanting to be a director,” said Optimus Director of SalesTim Jacobs. “Her style and look are already amazingly distinctive.  I’m excited to introduce Ashley to the commercial world through One at Optimus."

Chris Vanderwall first started in film when he answered an ad in Iowa for a personal assistant. He spent the next nine years traveling the world working for renowned sports and entertainment television Director/Cinematographer Scott Duncan, from whom Vanderwall learned to communicate a vision, create great work on any budget, and load film in the back of a moving car. Next, he spent four years in Los Angeles shooting commercial branded content, music videos, and documentaries. Ultimately, the siren song of the Midwest brought him to Chicago, where he transitioned into directing full time.

“I'm excited to make this partnership official, and with Dave Buehrle at the helm, the sky is the limit,” says Vanderwall. “My career is where it is today in large part because of many of the ONE and Optimus team I have worked alongside over the past seven years. I look forward to continue making work I am proud of, collaborating with a talented and diverse group of people, and providing safe and open sets for everyone involved.” Added Vanderwall, “I would also love to work with Jeff Goldblum.”

Vanderwall has worked with agencies including Bader Rutter, Edelman, Leo Burnett, and VSA Partners, and for brands such as the American Heart Association, Grubhub, Leinenkugel's, Lincoln Motor Company, M1 Finance, Papa John's, Porsche, and Redbox. Vanderwall also collaborated with longtime friend Tina Brown and her Co-Director Dyana Winkler, to shoot much of the Chicago material in the HBO documentary United Skates. Additionally, he was shortlisted in the 2021 AICP Awards for his viral campaign for The Wiener’s Circle. When he's not working, you’ll find him searching for treasures at estate sales with his wife, attempting to get better at disc golf, and voraciously listening to podcasts.

“In my role, you look for directors who can sell themselves, and Chris is just that,” added Jacobs. “Chris is a very talented director, an awesome collaborator, and incredibly good at what he does, from the creative call to the project wrap. He puts clients, talent, and crew at ease with his 'We’re all in this together' attitude.” 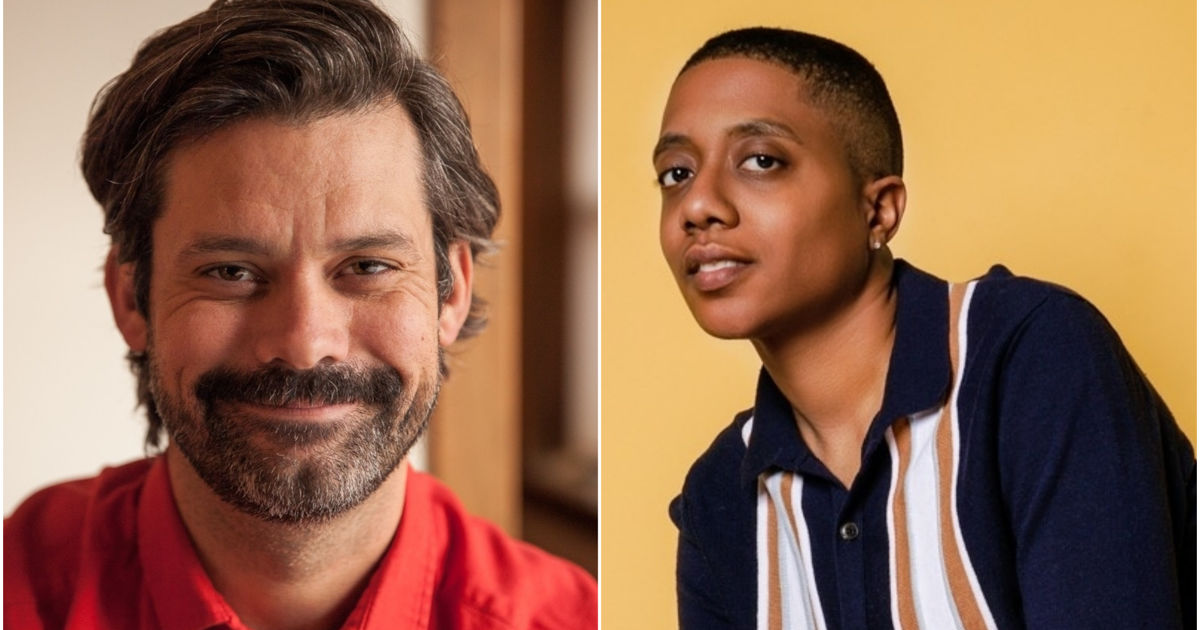