On Running gets its game on with Builders Club

Presented as an entry-point for those who are new to jogging, this tech-fuelled, Escheresque spot from director Jonas Hegi uses a host of fun techniques to demonstrate a glitchy jog. 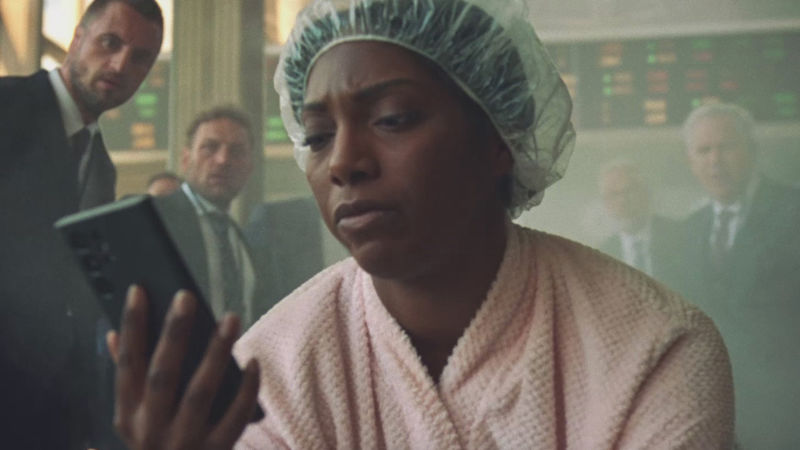 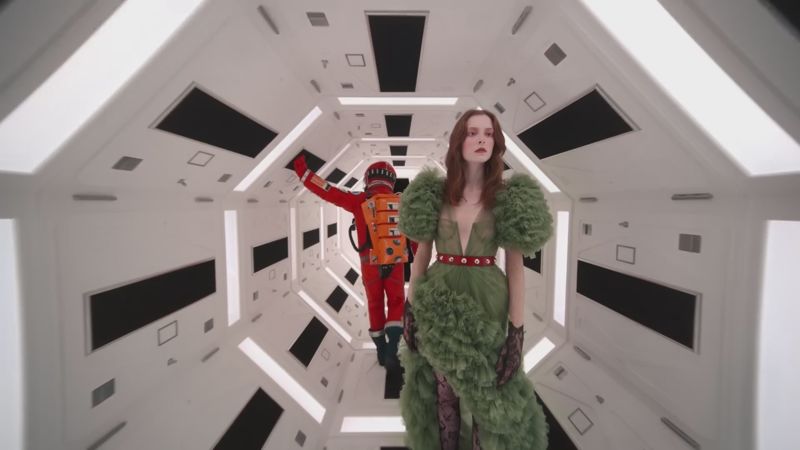 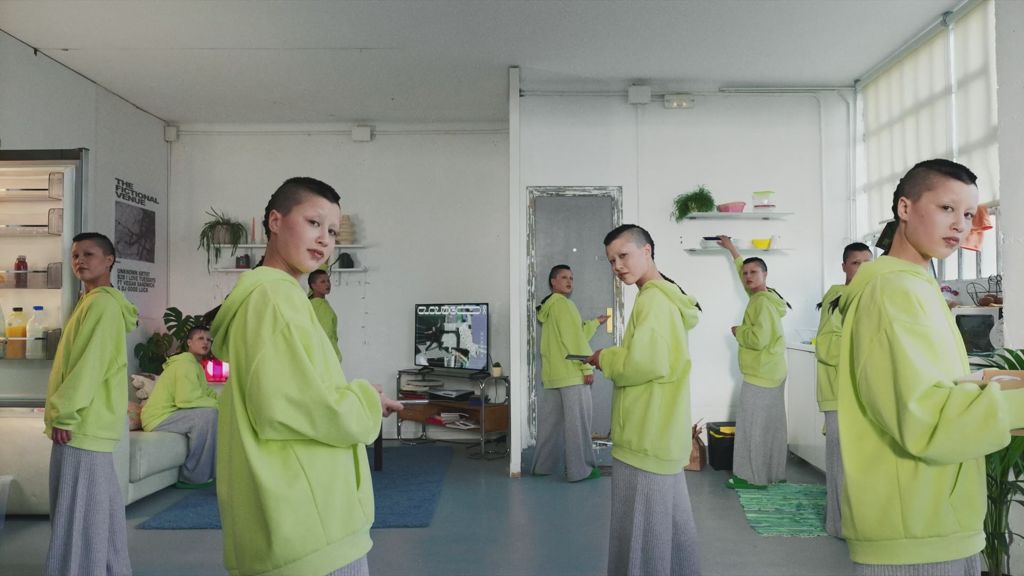 Whilst gaming and jogging don't necessarily make the most obvious of bedfellows, this jolly spot from Builders Club for On Running certainly makes a visual feast of of the combo.

Designed to promote the brand's CloudGo line, the film sees a newbie road-runner take a glitchy trip through the city, filled with joyous cinematic flourished from director Jonas Hegi.

”We really liked the idea to look at all the things that go wrong in video games and apply that to the real world in a stylised way," explains Hegi. "Basically messing up our runner’s environments to the point where it becomes an Escheresque landscape where nothing makes much sense anymore.

"What really excited me early on was our tests with 360 cameras and the seamless integration of CGI. Playing with the typical 360 camera aesthetic and its possibilities and using the technology in a new context was one of the most challenging things in the whole process yet also one of the most rewarding ones.” 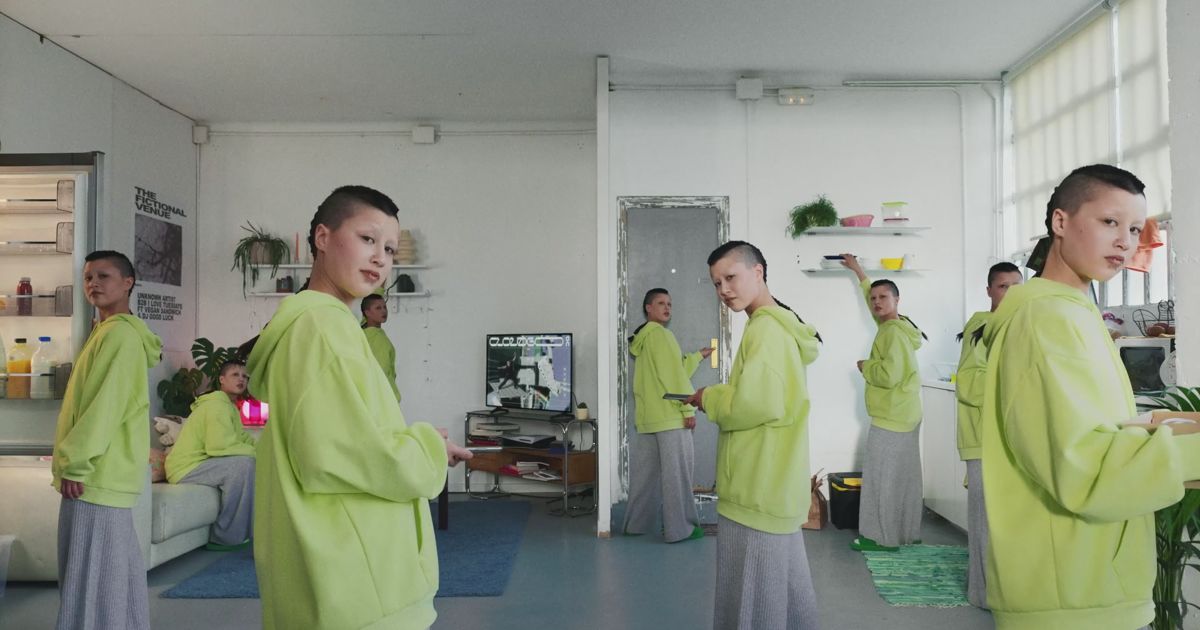