On My Radar: Rick Chant

WE ARE Pi's co-founder and creative director talks about the Only Fools and Horses effect, the likely shift to advertising aimed at AI appliances and the secrets of the M25.

In 2018 Professor Andrew Jarosz of Mississippi State University served vodka cranberry cocktails to 20 male students until their blood alcohol levels indicated intoxication. He then gave each a series of word associated problems to solve. Not only did those that imbibed give more correct answers than those that abstained, but they also arrived at the solutions more quickly. The professor’s conclusion was that drunk people are better at creative problem solving than sober ones.

What website(s) do you use most regularly and why?

Whosampled; "Been done" is that two word, two syllable death bell heard too many times in adland. Who gives a flying F sharp? In the music industry it’s encouraged, celebrated and explored. Let’s not kill ideas just because there may have been something similar 10 years ago as a radio ad in Kettering. Let’s embrace it, run with it, see where it goes. Let’s be more music. Though the Chemical Brothers [below] are naughty as fuck. 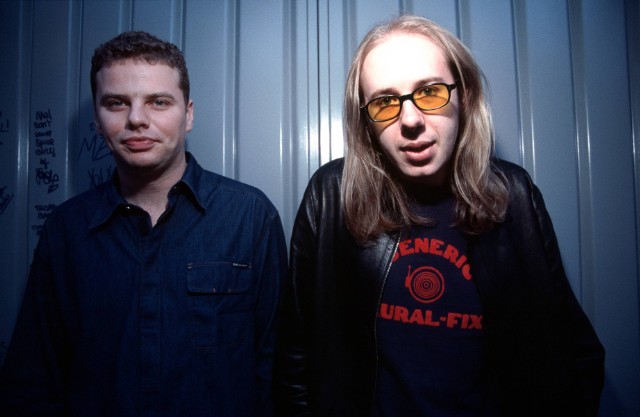 The most recent I bought into was the idea that if you drive round the M25 (the orbital highway that surrounds Greater London) for 25 hours straight it reveals where it leads. Game. Changer. 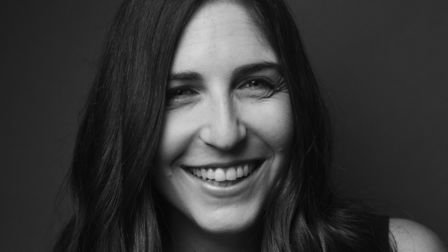 The Vivienne Westwood documentary is great just to hear her refer to The Sex Pistols as ‘Glen and the Saturday boys.’

Herbie Goes Bananas. A car with a mind of its own. Terrifying. 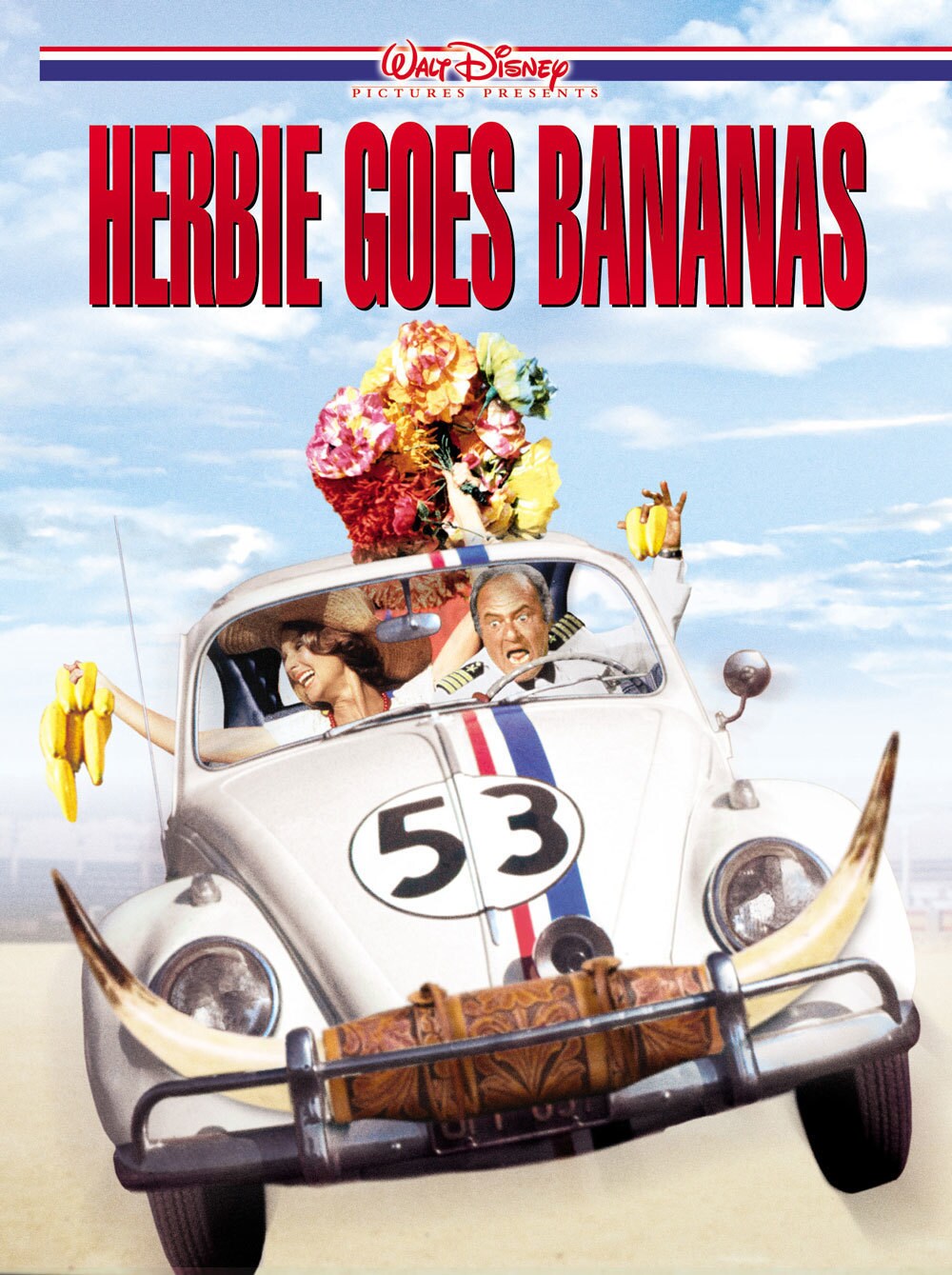 I think a change we will see is as virtual assistants begin to organise more and more of our lives - refilling our refrigerators, cupboards and wardrobes - brands will shift marketing to AI instead of to consumers, to influence and persuade platforms in order to get preferential positioning. ‘The best an Alexa can get’ kinda thing.

fivverr.com. I knew about it, then someone showed me. Magic.

Anything Partridge; I feel like I’ve grown up with Alan. He’s been a part of my life for the last 20-odd years. 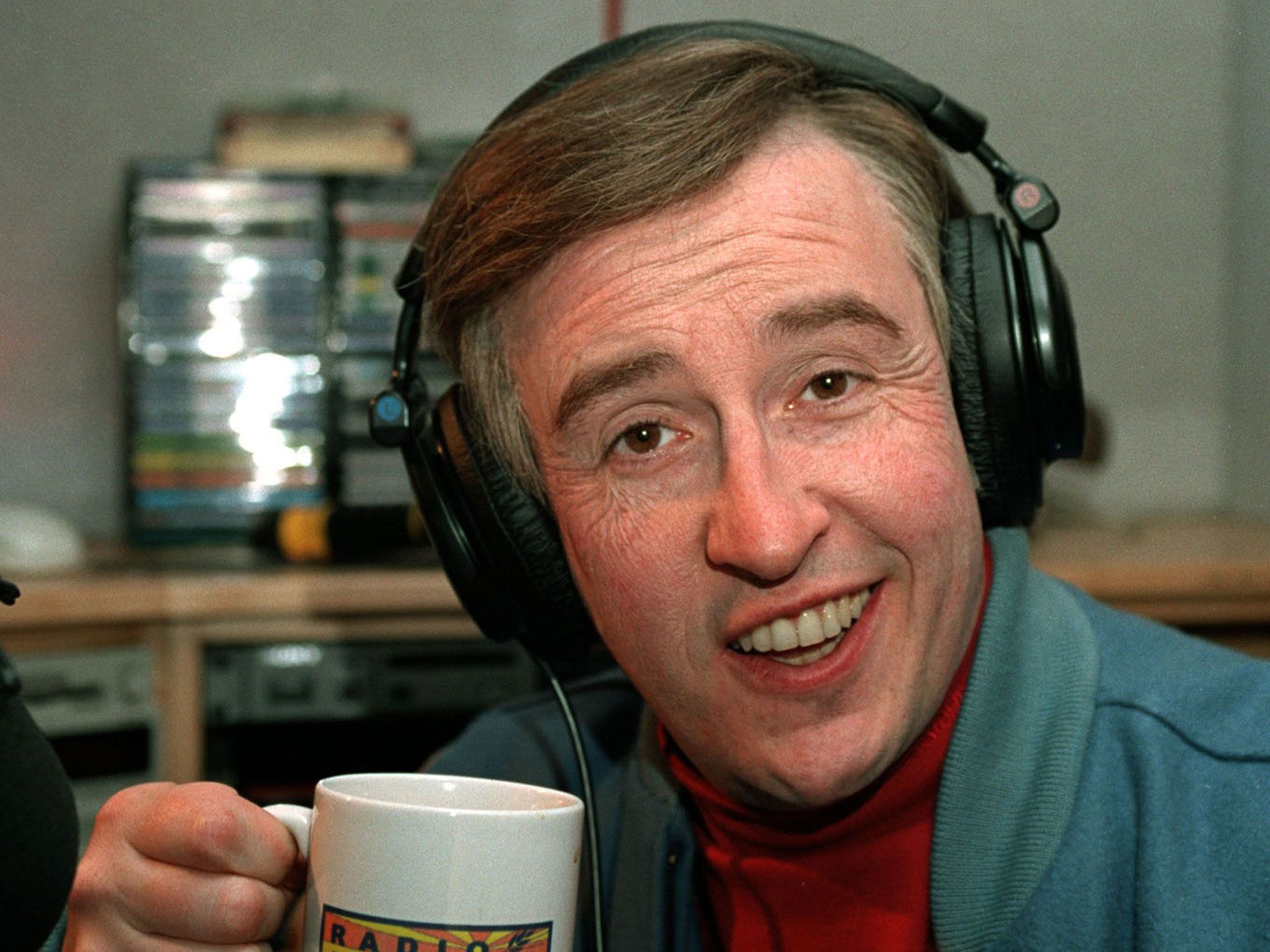 I’m a big sucker for anything Buxton. Dr Buckles warms the cockles so anything from his musical insights and adventures on BUG to his chats around the microphone campfires.

In a similar bag, the Richard Herring Leicester Square thing is a great podcast but also a delight to nip into live for a mid-week inspiration cocktail for the price of a grande vanilla bullshit latte cappa-frappa-cino.

I went to see a Dutch amateur dramatic ensemble perform an english comedy about the Nazi occupation of France in a public toilet turned theatre in the east of Amsterdam. Magic.

The Only Fools and Horses Effect.

When first aired audiences despised the new BBC situation comedy. Rotten tomatoes were thrown at it for the first two series but the writers and commissioners believed in it and and by series three they found their mojo and the show went on to run for over 20 years, became the UK’s most beloved show and is still repeated somewhere in the world every 30 mins (I think.) The advertising (and broadcast) industry tendency now would be to shoot it in the paddock after episode one, fire everyone and look for a new idea. Creating inconsistent, disparate messages that confuse an audience even more than boring, unintelligent, irrelevant ones. 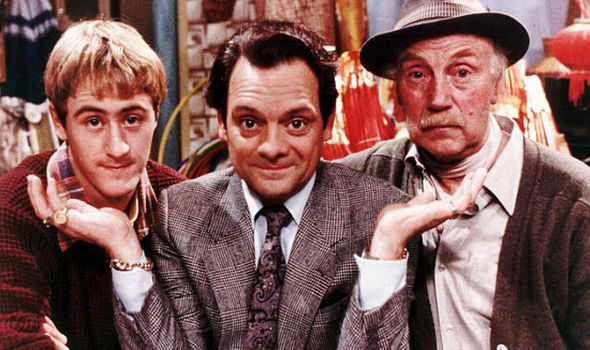 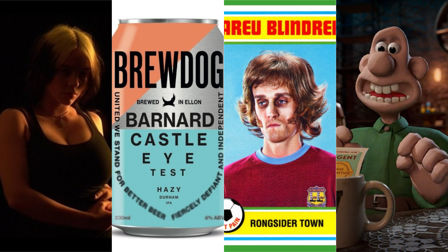 Barney Hobson [co-founder at WE ARE Pi]. He saved my life on an ice rink at the turn of the century. I have been indebted to him ever since.

Hitler may have had only one but I’ve got three. Molly Salas, Music Supervisor at Facebook, takes Deee-Lite in a certain dance floor filler, and bangs the drum for an unsung J.Lo track as she reveals her Isolation Radio Station playlist.

The Academy directing duo of Blair Macdonald and Oliver Clark tell us about their unexpectedly long trip back to Australia, how a personal trainer with washing up experience would be andy and how to take tips from The Happiest Guy in the World. 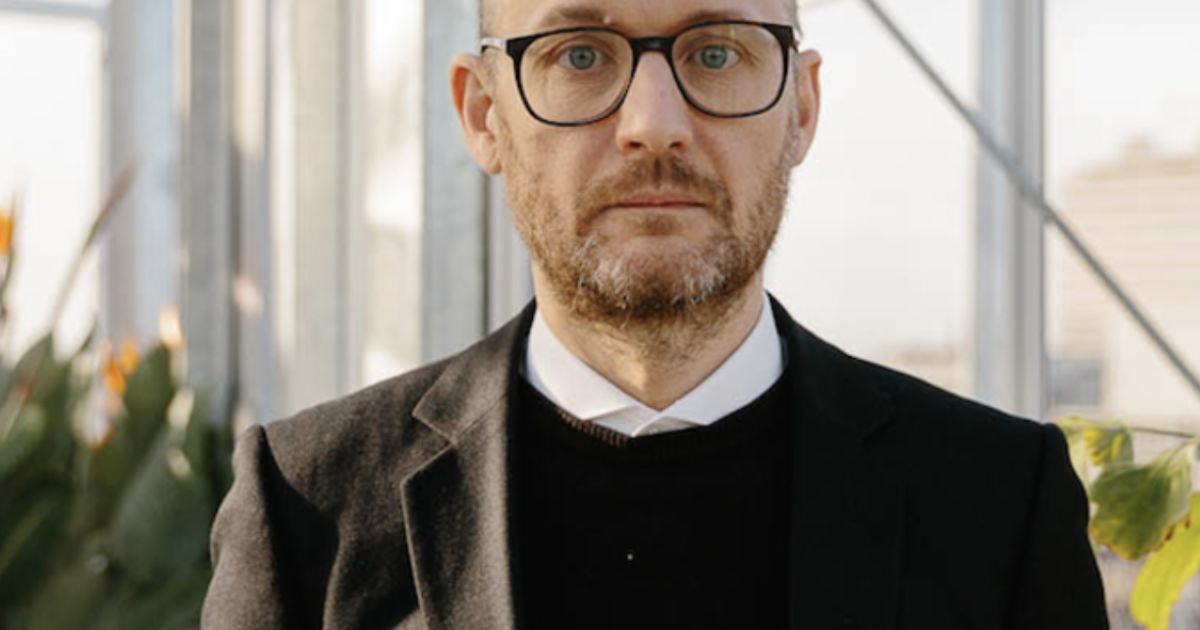 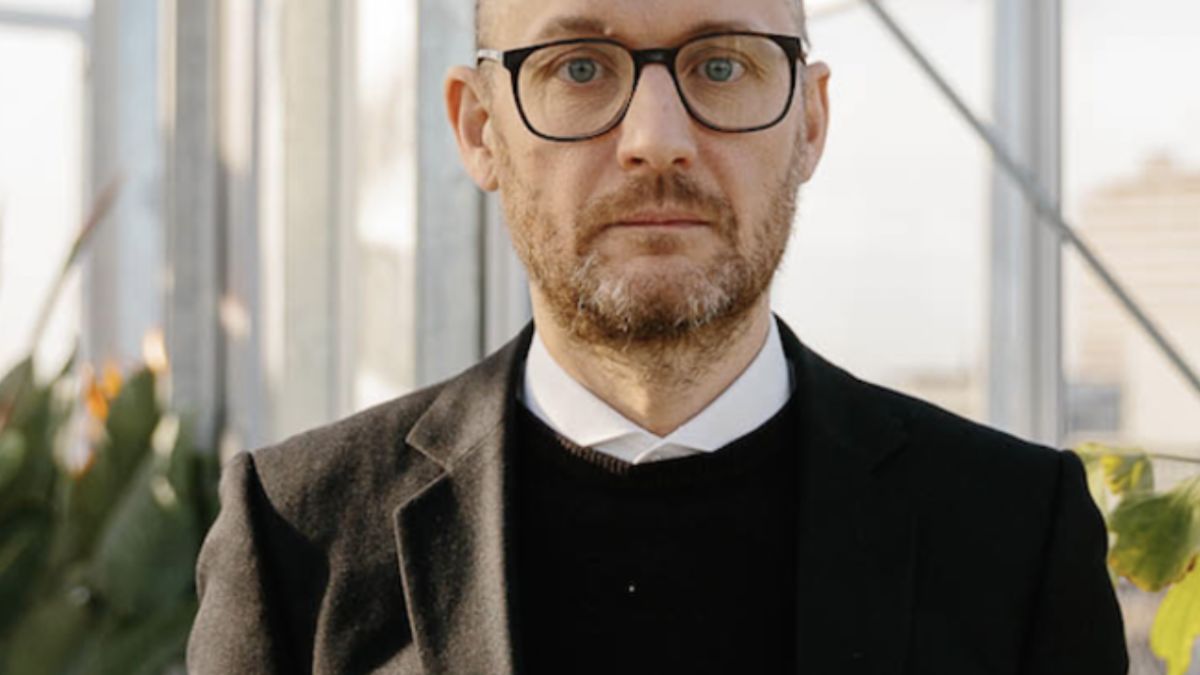