On My Radar: Luis Aguer

Rebolucion director Luis Aguer talks Twitter, VHS tapes and the best movie to watch when you're travelling as he reveals what's on his creative radar.

What is the most creative advertising idea you've seen recently?

I don't know if it's that new, but I really liked Three, Real 5G. 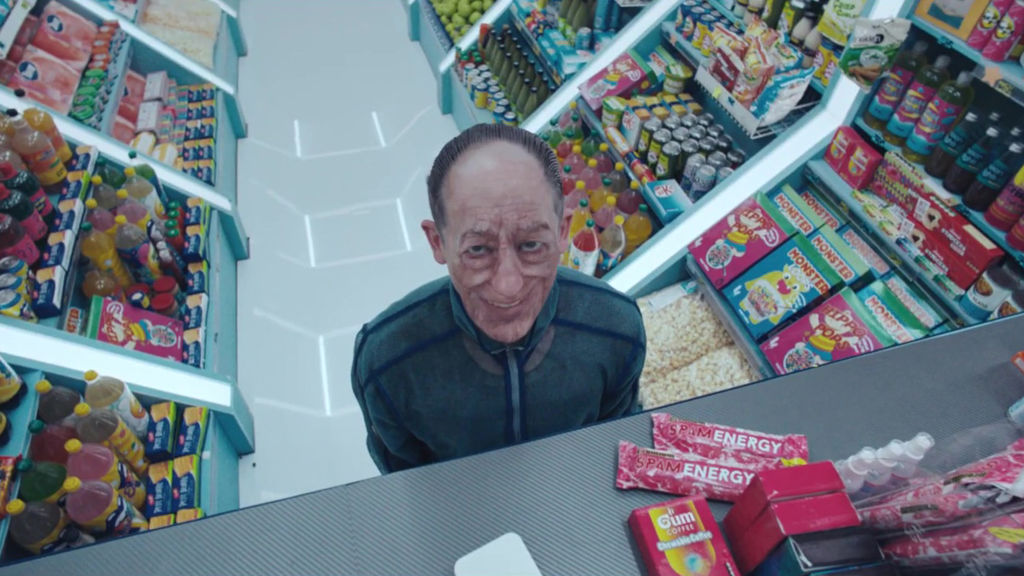 Vimeo, Fubiz, onepointfour, and shots for inspiration. And, regularly, football-related websites. I am a big football fan.

What's the most recent piece of tech that you've bought?

A PlayStation 5 [below]. I love gaming.

My iPhone, a Marlboro pack, and a Coke Zero. 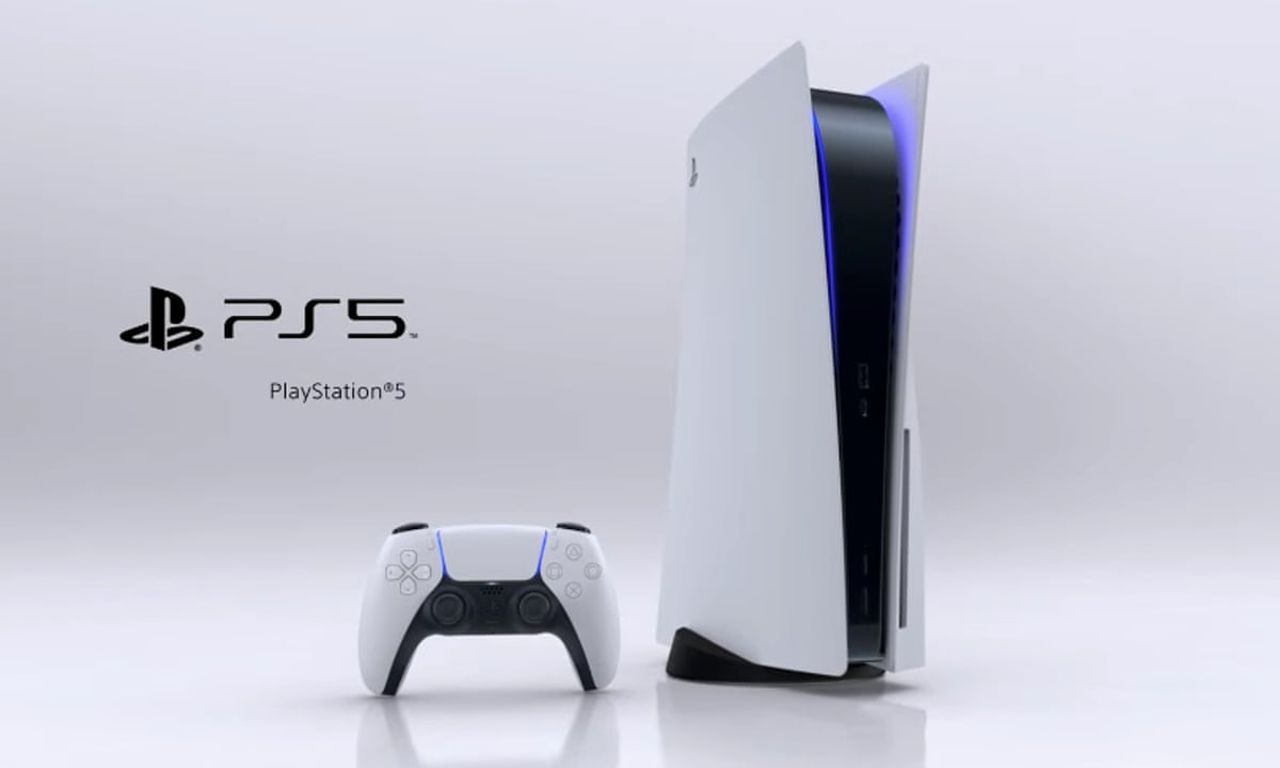 What's the best film you've seen over the last year?

The Lighthouse, from Robert Eggers, and Dunkirk, from Christopher Nolan. Also, I love Playing Men (directed by Matjaž Ivanišin), a sports documentary shot in Bosnia.

Once a year, when I'm traveling for work, I watch Lost in Translation. It's not a movie, it's a glance, a casual smile to a stranger in an elevator, a window in a lonely hotel in Tokyo. The script, the performances, the tone, and the music fascinate me and I think everyone should watch it at least once a year, in a hotel, when traveling for work. Twitter, by far. It's not so much about the superficial or about showing what you do. On the contrary, most users hide their real identity (including myself), and you can find information about anything you want: movies, sports, stocks, humour, politics. Everyone says what they think for better or worse. No showing off.

The Sopranos. Because it is the best TV series of all time, period. The one we are doing with a collective of friends, Mientras duro para siempre. It’s a mix of theatre, film, music, and poetry that tells the story of the different stages of love and heartbreak in a couple. The collective energy of linking and coordinating all these different types of art together to tell a story with the adrenaline of live performance was a super inspiring experience.

What's the most significant change you've witnessed in the industry since you started working in it?

When I started working in advertising, at least in Argentina, the concept of digital content was just starting. At that time it was almost all TVCs. YouTube and social networks were not the most important destination for content, as it is today. I would like longer formats to be more prevalent, and that agencies and clients create more fiction documentary films, beyond the 'five seconds rule'.

I think at the beginning it was the video stores. I would spend hours wandering around the aisles of the neighbourhood store or a Blockbuster looking at the covers of the VHSs, smelling the aroma of chewing gum, looking at the comic books they sold, or trying out Nintendo 64 video games. I used to collect the posters that were thrown away every time new releases came out, and I used to wallpaper my room with images of movies from the 90s.

Later, I was lucky enough to work as a second director for [Argentine director] Pucho Mentasti for several years. With Pucho I learned the basics of this job, and with [producer] Gonzalo Fontana, how to fight for fair fees. Now I am working with Rebolucion, Armando Bo’s company. I was lucky enough to work with him in the second unit of El Presidente 2 for Amazon. I feel that shooting short fiction is also a very important step.

Tell us one thing about yourself that most people won't know.

I'm a fan of a small football club from the interior of Argentina called Colon de Santa Fe which, after 116 years of history, this year won its first official championship and has the best fans in the continent.

Vetor Lab multimedia director Luiz Evandro cites some space-based contemporaries as objects of admiration and explains how Michel Gondry mastered transmedia before the term was even coined.

On My Radar: Ed Kevill-Davies

Ed Kevill-Davies, Animation Director and Motion Designer at Coffee & TV, celebrates seeing a 'blockbuster with brains' and the inspiration of Instagram, as he reveals what's on his creative radar.

We caught up with The-Artery's Director/Creative Director Uri Schutzer to chat about music video special effects, a dream collaboration and the Israeli version of Destiny’s Child.

Work Editorial's Hasani Franke tells us why The Leftovers could be perfect storytelling, how Walter Murchmight might just be the greatest editor of all time, and knowing the right moment to hit the spacebar for someone else. 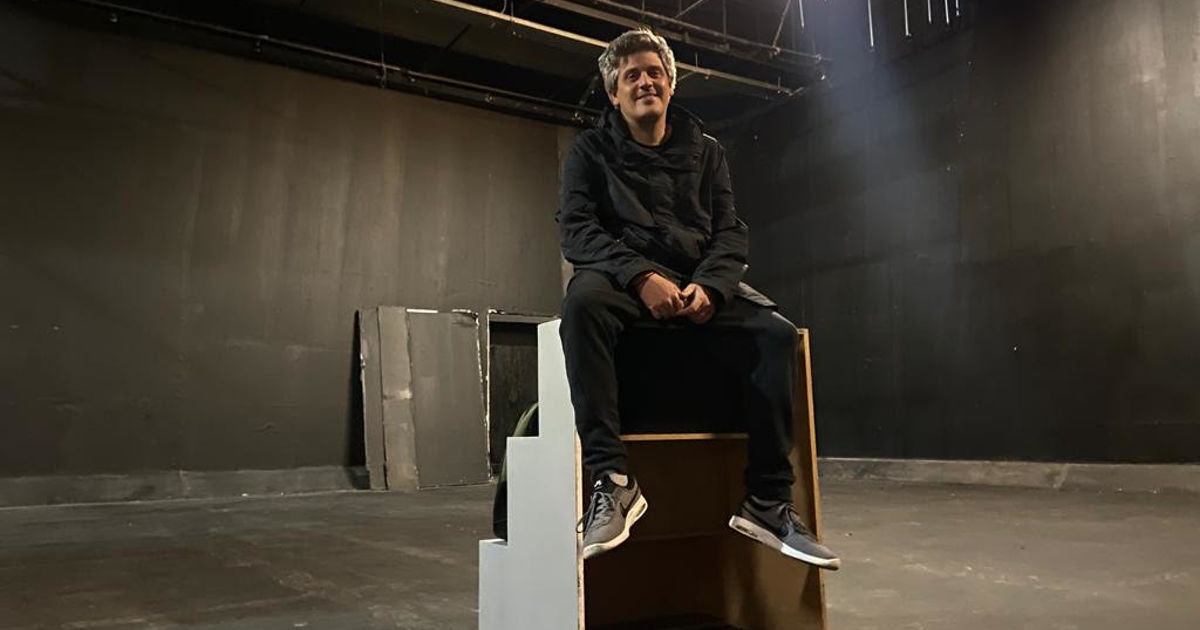 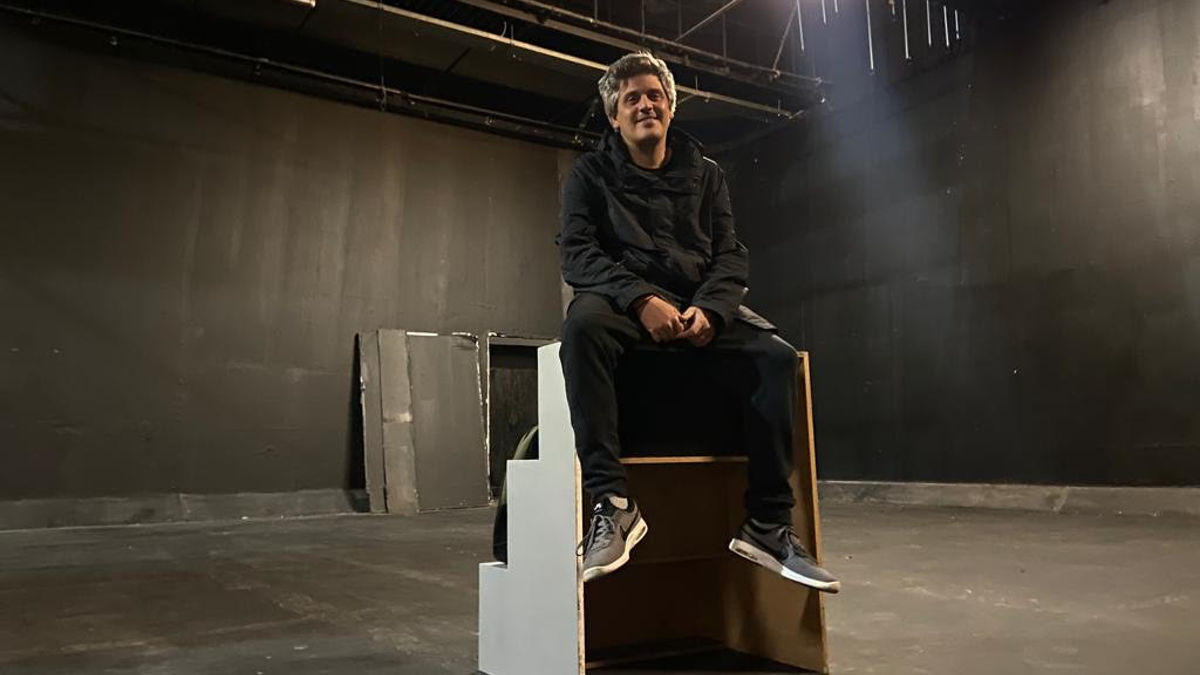