On My Radar: Daniel Kaufman

Daniel Kaufman, director at Anonymous Content, finds that technology doesn't always do what you'd hoped and prefers social to social media, as he reveals what's on his radar.

Though it's more parody than ad, I do admire John Oliver's Catheter Cowboy. It's bold he was able to insert pastiche into commercial blocks otherwise dominated by pharmaceutical ads in order to advertise (or terrorize) the president directly. It's like an Andy Kaufman covert op. Does that count?

Bandcamp. I find it to be the most democratic, diverse, artist-focused platform for discovering music: whether its some Trax Records house music or Indonesian folk song or something ripped off of cell phones in the Sahara, it's all there and the money you spend seems to go to the right pockets.

My girlfriend and I bought six silkie chickens, which seemed like the perfect tech for providing eggs every morning. The yolks of their eggs are supposed to be bright yellow. So far though, we have seen zero eggs, and a lot of chicken shit. 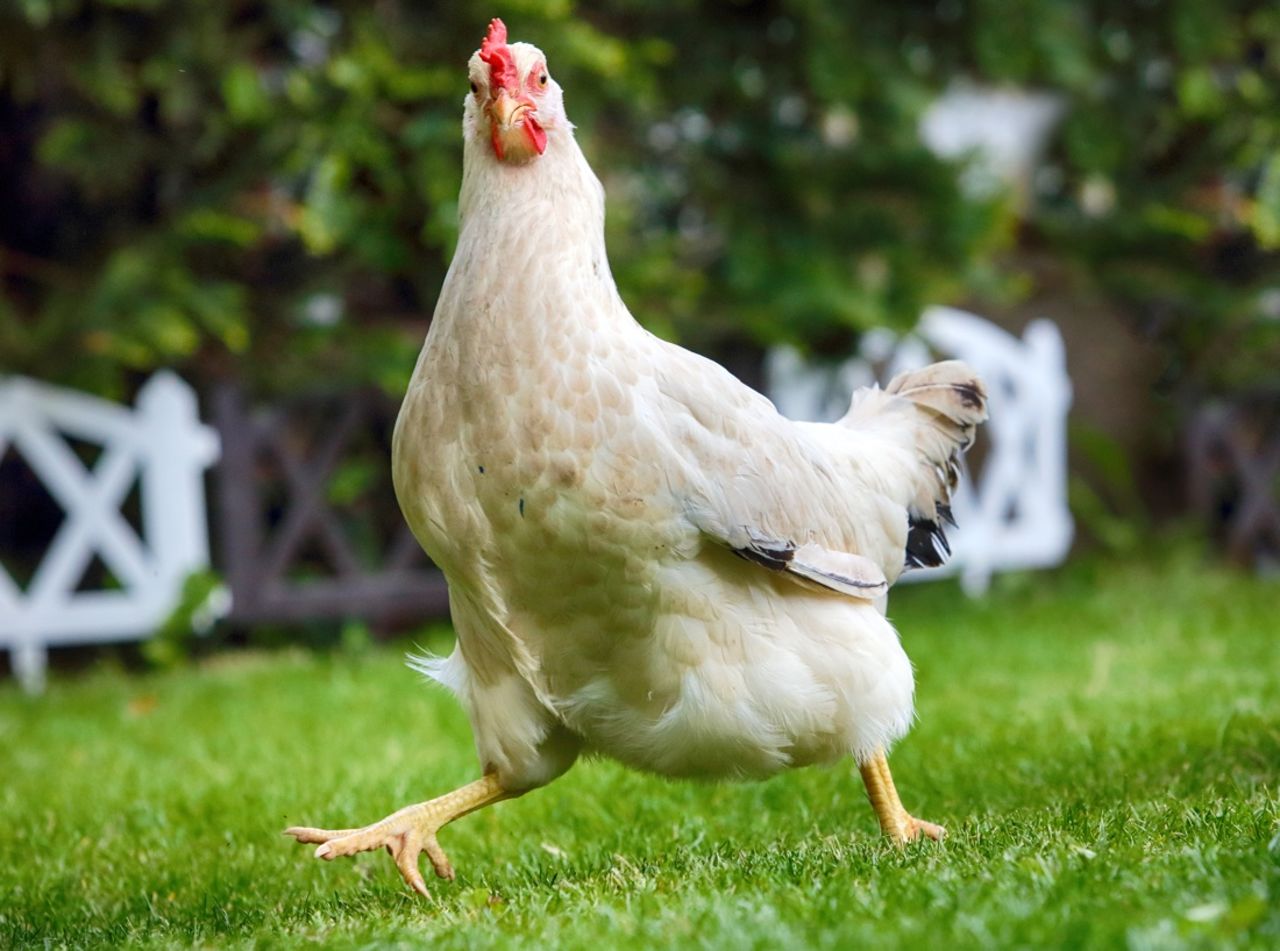 Every time I travel for a job, I compulsively fill about half my suitcase with books. My pockets are filled with paper backs. I take after my parents, who used books instead of wallpaper. I think I would sooner take a library to a desert island than clothes.

Jane Campion's An Angel At My Table. It's made of equal parts pain and joy. It bursts at the seams with humanity. Campion's one of the most sensual, textural, poetic filmmakers of all time, and the film synthesizes her voice into a perfect cinematic space that I could inhabit over and over and each time learn a different lesson and linger on a different detail. Hypernormalization; because it explains how we got to where we are as a culture.

Having friends over, because I was raised on loud-laughing, garrulous late night dinner parties, and because proximity to people is enriching and, likely, because I've been deprived of it for the past few months.

Petite Quinquin; it originally aired on French TV and is a sui-generis stew of influences: murder mystery, Diane Abrus-realist-portraitrue, Three Stooges-style comedy, novelistic small town ensemble, broad social commentary, and biting satire. The episodic TV cut is better than the three hour film edit. Similarly, straddling both the worlds of film and TV, the Swedish TV edit of Bergman's Fanny and Alexander is one of my favorite pieces of art ever made. It speaks for itself. Heavyweight; because I relate to Jonathan Goldstein.

The Hilma af Klint show at the Guggenheim. She dreamed of a temple to house her artwork, but insisted it be built and exhibited after her death. The fact that the Guggenheim, through some odd divine poetry, matched her descriptions perfectly is just the start of the prophetic nature of the show. Her paintings reached into another world and brought back shapes and colors like signs from the heavens. Simply put: she was on another level. Covid, and the current protests. They're both a forced change and an opportunity for growth. How the industry decides to move forward, and how filmmakers decide to adapt to the current atmosphere, will say a lot about what we value individually and collectively. It's an opportunity to improve upon set practices, to strengthen the consciousness and quality of our work, and hopefully not just a chance to gut crew size and cut budgets. Only one thing? I wish everything could be driven by artistic impulse and collective good rather than corporate interest and dollar signs. I don't think that's purely utopian. The current moment demands a re-evaluation of everything. What kind of environments are we creating our work in? Are they truly safe, inclusive, progressive spaces? To what end is our work being made? What values does advertising and its creation promote? I don't think the exchange of capital it encourages is inherently problematic, but broadly we need to be more accountable for the work and work spaces we cultivate. I feel that as a personal responsibility, too. We need to re-examine everything, amplify voices that too often go unheard, and be humble in the process.

Mark Romanek [below]. I was directing back-breaking, no budget music videos and my girlfriend at the time broke up with me. Out of sympathy for me, my father cold emailed Mark my work. I still don't know how he got his contact to be honest, but for some reason he agreed to get coffee with me. We hit it off and since then he's continued to be a mentor and advocate for my work. I guess, in retrospect, I should also say my father because of his initial conniving. I don't think I ever would've had the audacity to reach out like that... though I should have. 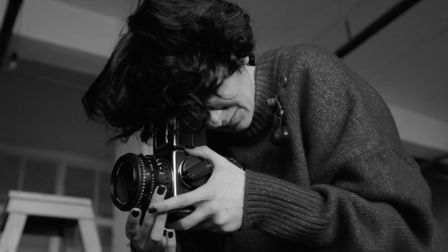 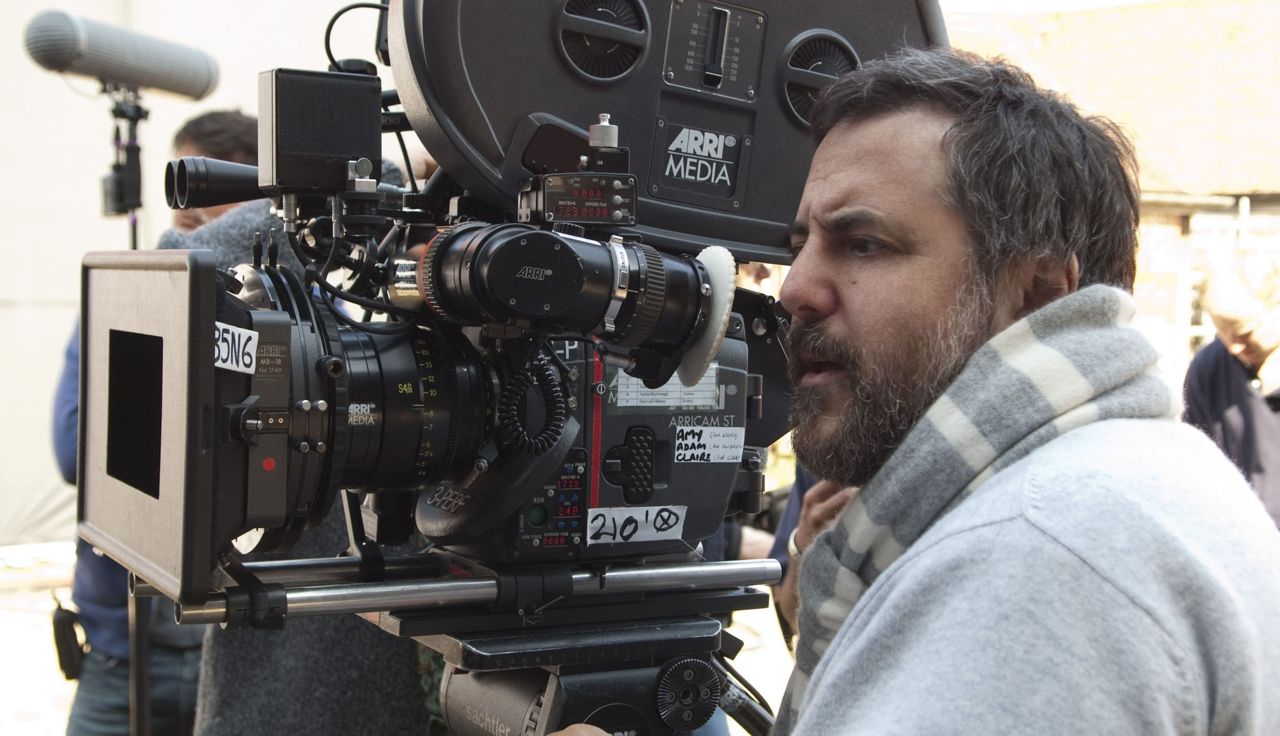 Tell us one thing about yourself that most people won't know? 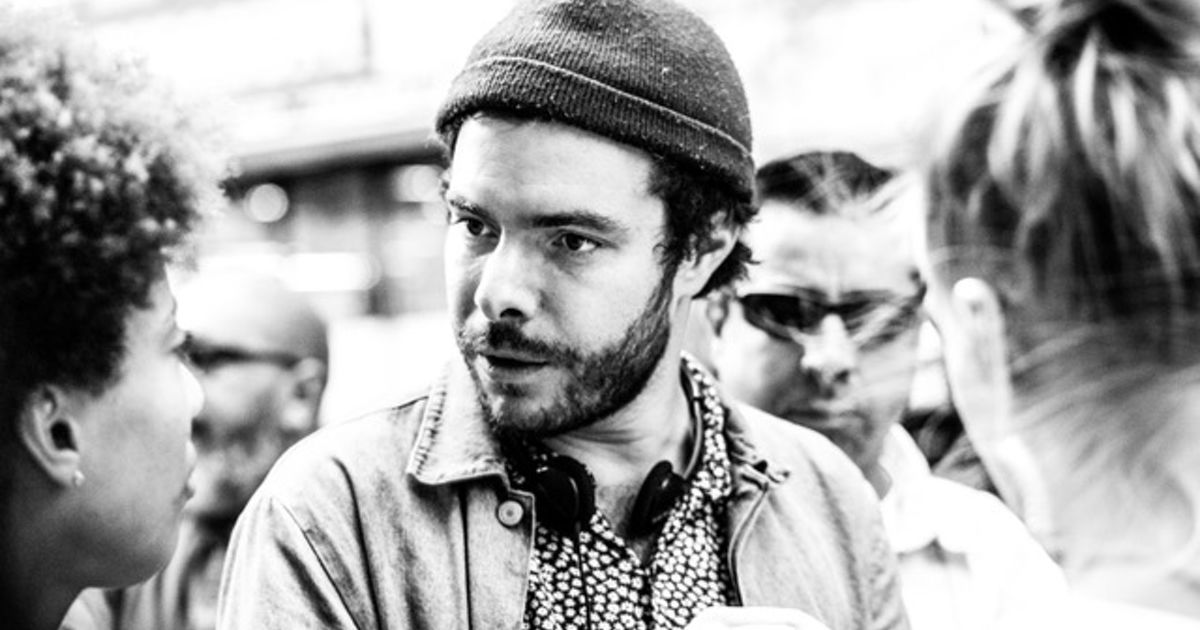 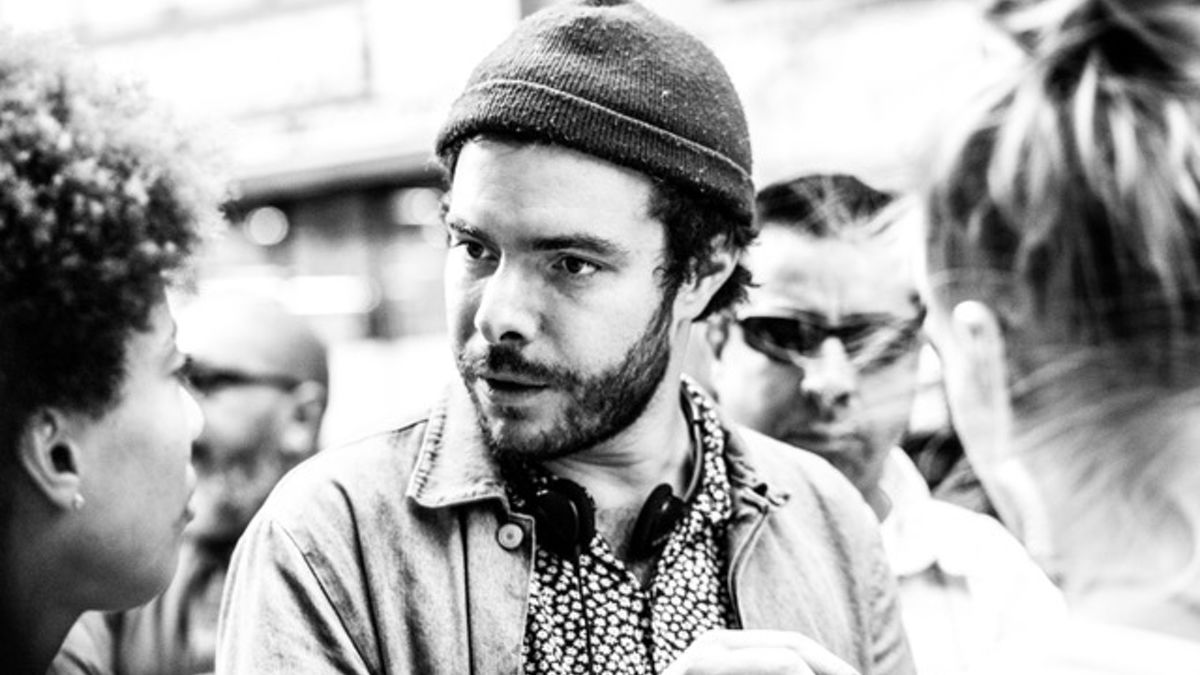