Julien Sanson is to be the new head of production for H&O and Ogilvy Paris.

Julien Sanson joins H&O and Ogilvy Paris as the Head of Production.

Sanson has extensive experience in production having started at Europa Corp where he worked on popular French feature films with Luc Besson’s production team (Joan of Arc, Taxi 2 and Taxi 3, Michel Vaillant).

He then went on to produce music videos and advertising for some of the most recognised French production companies, later becoming Executive Producer at Moonwalk Films, where he went onto win many international awards including a Lion for Ford with Ogilvy.

In 2015, Sanson went agency side with BBDO Paris as the agency’s Integrated Producer. He worked on various successful campaigns for Mercedes, Ubisoft, Total, Mars and St Hubert.

“Advertising production, in its constant evolution driven by new technologies and media formats, keeps me curious and passionate,” said Sanson. “It’s this “production of tomorrow” that calls for a wide range of expertise that I’m excited to apply at Ogilvy Paris with Matthieu Elkaim as we craft new ways of working amongst all the various facets that will make up the production of tomorrow.”

“Julien is perfectly familiar with agencies, the clients and our daily issues,” said Ogilvy Paris Chief Creative Officer, Matthieu Elkaim. "He has practised almost every production trade, making him a valuable professional, who knows what he’s talking about and who looks at the challenges with enthusiasm and optimism.” 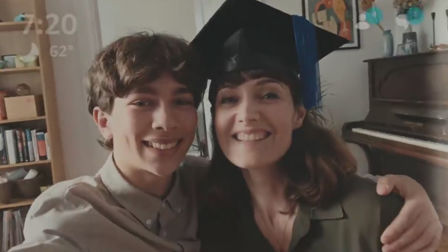 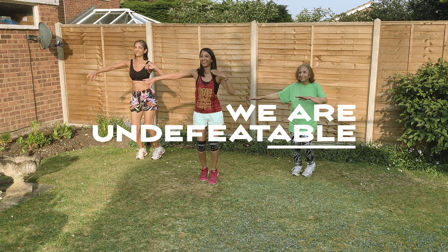 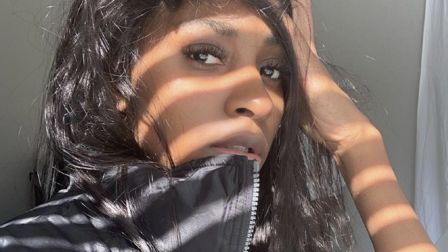