Since then he’s combined creativity and technology both in animating for television and game design, working for clients including the CBBC, British Museum, Sony and Channel 4.

In the last 2 years Laurie’s filled his Instagram feed with his own world of “colourful, fun, wobbly and satisfying” characters which have amassed in excess of 330 million views and led to commissions with Droga 5, Collins and Liverpool’s FACT Gallery.

Laurie’s latest character is huge, holographic, interactive and currently taking centre stage as part of Pictoplasma’s InterFaces exhibition, which aims to probe the unreciprocated emotions between humans and virtual characters.

Says Laurie: “I’ve been a fan of Nexus for many years since they captured my attention with This Way Up. They consistently put out exciting work embracing diversity and never compromising on quality. I’m incredibly excited to join and can’t wait to see where we go together.”

Co-Founder of Nexus Studios Chris O’Reilly says: “ Laurie has a brilliantly unique imagination that has fostered a compellingly playful world of animated characters. We’re excited to work with him to develop his vision”. 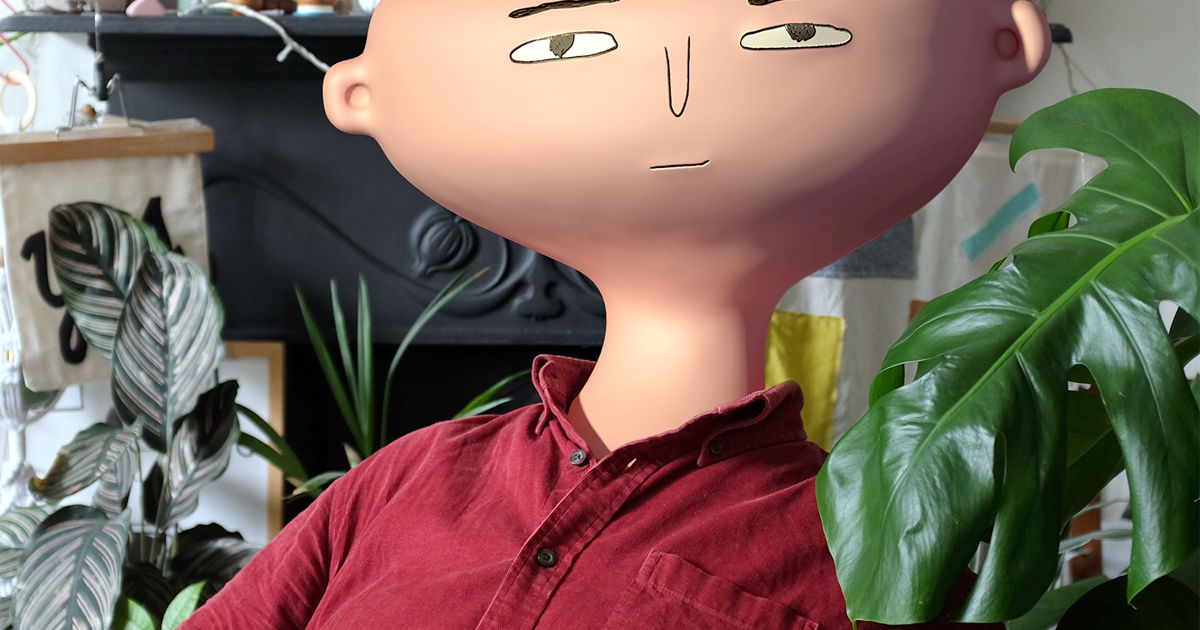 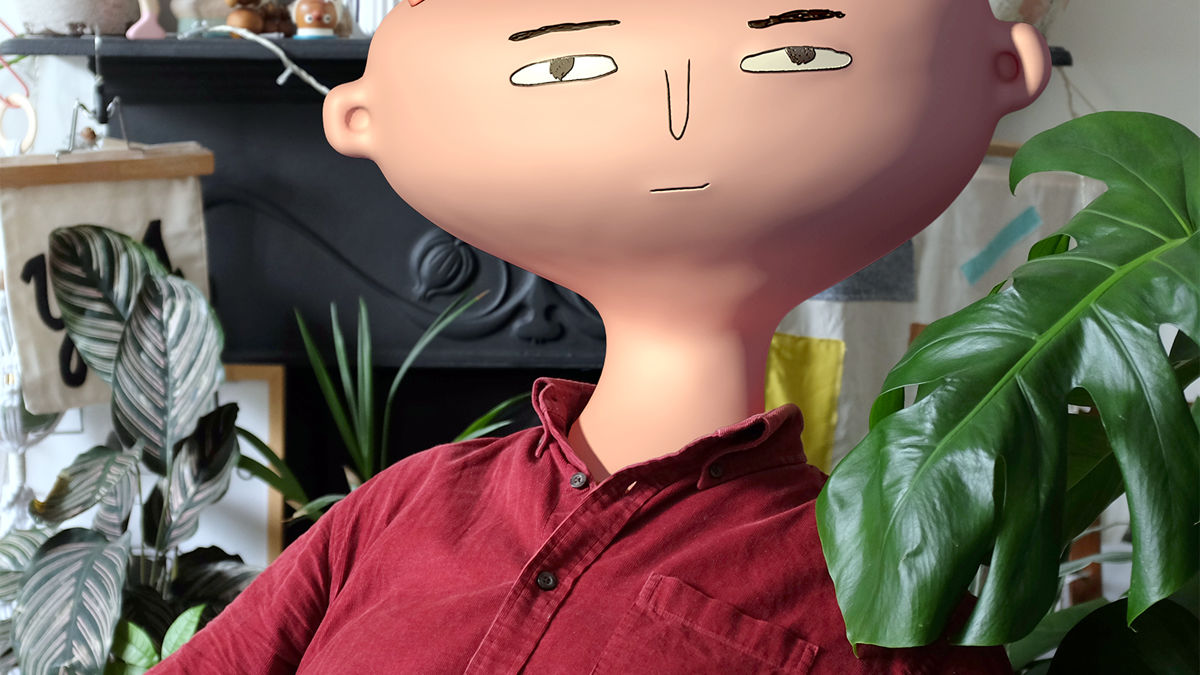