The company, which is based in Stockholm and Copenhagen, will open a new office in London to represent its roster of directors

The award-winning Scandinavian production house New Land is launching in the UK.

Launched in 2014, New Land has since become Scandinavia’s most awarded production company, establishing a reputation for highly crafted, emotive work and priding itself on having a Scandinavian work and design ethic throughout both the production process and into the final films.

The new, central London office will be headed up by Trine Pillay, the former Executive Producer at Smuggler London [pictured; front row, second left]. “We are proud to say that we have an almost equal split of male and female directors on our roster, which has contributed to New Land’s success in creating pioneering work, always with an unapologetically humanistic touch," said Pillay. "Such a fresh- and forward-thinking approach has always excited me. I’m overjoyed to be launching New Land in London.”

New Land’s three co-founders all continue to be working directors, including Gustav Johansson [pictured; back row, right], who works worldwide on campaigns for brands including Volvo (Moments), H&M (Lady Like), HBO, Levi’s, Vogue and Nike. His work has won numerous awards including Cannes Lions, Clios and D&AD awards.

We are proud to say that we have an almost equal split of male and female directors on our roster, which has contributed to New Land’s success.

“We’re excited to bring our New Land design and sensibility, along with our democratic approach and strong focus on craft, together with the high level of creative from the UK clients and agencies," said Johansson. "In addition, we have a strong track record in breaking and developing new talent.”

Co-founder Daniel Kragh-Jacobsen works across commercials, music videos and narrative films. His The Family film for Ford won a gold Lion at Cannes in 2016 and his short film, Next Stop, was nominated for a Danish Academy Award. His short film The Lift, for shoe brand Bianco, won two bronzes and one silver Lion at Cannes in 2019, as well as two Clio awards.

Casper Balslev, is also a co-founder, and is known internationally for his commercials, music videos and narrative content. His short film for fashion brand Han Kjøbenhavn was selected for the Saatchi & Saatchi New Directors’ Showcase. His awards include Cannes Lions and Eurobest awards. He has also directed music videos for acclaimed artists, including Alt-J, Marina & The Diamonds and The Presets. His commercials include work for brands such as Vodafone, Mercedes and Volkswagen. 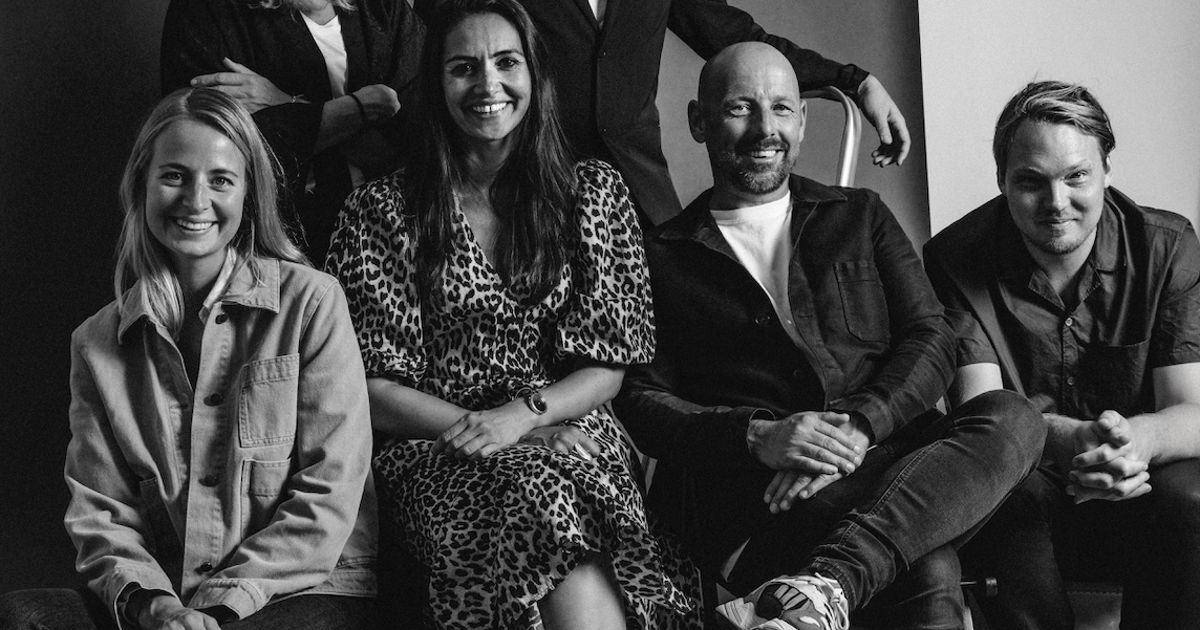 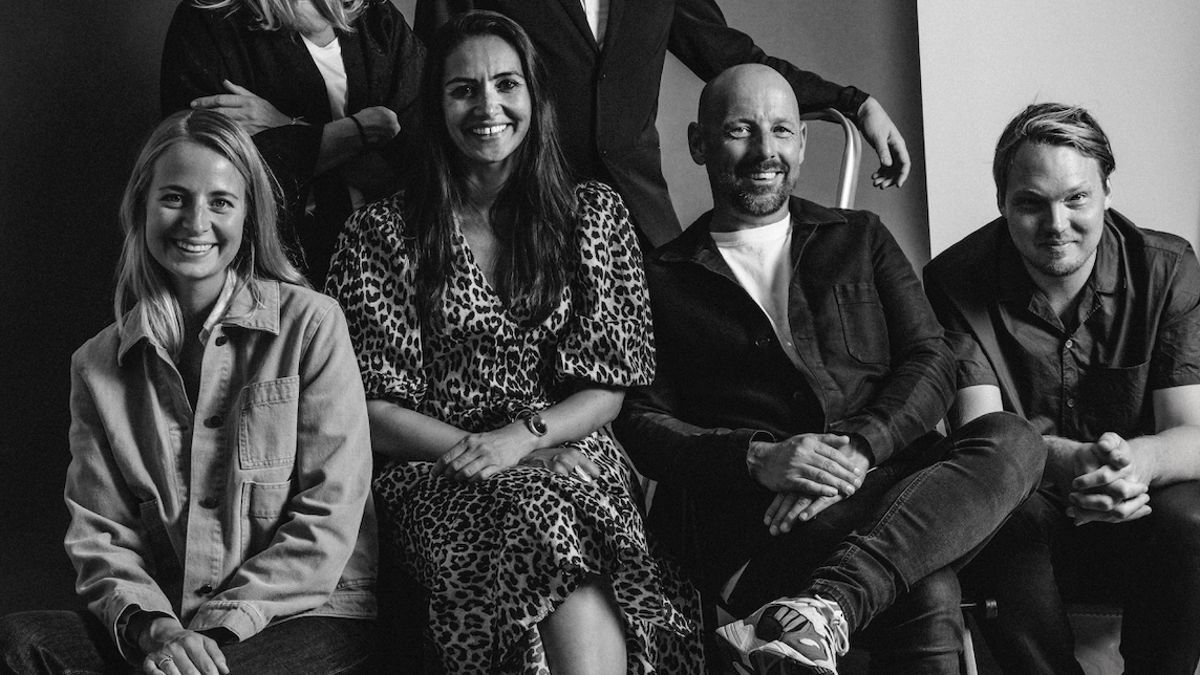