They recently released 100,000,000 and I’d Rather Die than Be Deported promos for BERWYN.

Stink Rising has welcomed director LOOSE to its roster of talent. This marks her first commercial representation.

LOOSE is a UK based director and music strategist; she has playful ideas and blows them out of proportion, thriving off capturing vibrant moments of unorthodox characters. Packed with energy, she takes care to cut to the core of her subject, working collaboratively to develop distinctive ideas which however obscure, always have an unquestionable sense of realness and excitement. What remains consistent in LOOSE’s growing catalogue is an undeniable likability. Working with some of the most exciting new artists including BERWYN, Fred Again & Joy Crookes her work maintains a playful tone which pairs distinctive and colourful visuals with a taste of risk; always keeping the viewer on their toes.

LOOSE said “I’m so excited to keep learning and growing with Stink. That’s family! The guys have been with me from the beginning and been more supportive, nurturing  and ambitious than I’ve ever known over the past year. Now it’s official that we’re a team - we’re only going to keep levelling up.”

Growing up as the only one of her musically inclined friends who can't hold a note, LOOSE loves music but had to find another way to get involved. She ended up behind the screen, working closely with artists at the beginning of their careers, including  Joy Crookes and Arlo Parks, to constantly devise playful ways that made them stand out. Self taught and having access to very little filmmaking equipment or technical understanding in the early days, it’s always been important to LOOSE that every idea she develops would be just as good as if it was shot on a mobile phone. This mantra lives on and, although her toolbox has now grown infinitely, every film always starts with a standout concept that cuts to the core of her subject.

LOOSE first picked up a camera shooting garage sets on radio when she was fresh out of school. Although the technicality and ambition of LOOSE’s work has grown, the high energy and unpredictable nature of her these early moments has stuck by her. LOOSE’s past as a radio Producer, gives her a unique perspective on film making. Beyond the her early days shooting content for 1Xtra, LOOSE is the brains  behind some of the incredibly ambitious activations, including BBC Radio 1’s Escape Room and Hide & Seek with Nick Grimshaw and  Greg James, LOOSE has a knack for developing bold & viral concepts and story lines that grip millions of people.

April has been a busy month for LOOSE with the release of two new music videos for Trinidad-born, Romford-raised rapper, singer, songwriter and producer, BERWYN. Produced by Stink Rising, the first 100,000,000 is the latest account of BERWYN’s vividly penned memories documenting the journey he took to get to where he is now, he describes it as “very much something I had to get off my chest as I didn’t get a chance to on DEMOTAPE/VEGA”.

The video seamlessly connects several clever setups in and around a car, utilising motion control, fluid art direction and visual effects to form an abstract yet interconnected narrative.  The setting is of particular importance, given the story of the song. As Berwyn explained on Instagram: "Wrote this (track) in YMCA carpark sitting in the driver's seat of the car I was sleeping in. For that she's a special one of my children so I hope u like her."

LOOSE said of 100,000,000, “I wanted to help Berwyn tell his story in a way that mixes both sides of his personality, allowing the viewer to understand how special this guy is. I wanted to juxtapose the terrible hardships Berwyn once found himself in, when he was homeless in a car, with his glass half full, extremely warm and playful vibes. ”

Launched on the 28th April, I’d Rather Die than Be Deported; the track explores the theme of ‘solitude’ that runs throughout his most recent set of recordings with BERWYN explaining, “without actually saying the words lonely or alone, I’m exploring the details of the situations I found myself in”... The promo, a one shot performance captured across London’s Dartford bridge and crossing. BERWYN performs from a convertible car on the bridge; technically a stunt shot as he spends the majority of the track leaning out of a moving car. Of the work, LOOSE said “I’m obsessed with obnoxious rap videos. In this freestyle, I wanted to create the something that subverts the intimacy and vulnerability of BERWYN’s words with the fearlessness and ego that you would more likely expect from a rapper.”

Hannah Bellil, Global Head, Stink Rising & Music Video  said “LOOSE is such an exciting addition to our RISING roster, the work speaks for itself. Such a fresh perspective, endless ideas and energy to continue making outstanding pieces of film that really get to the core of her subjects”. 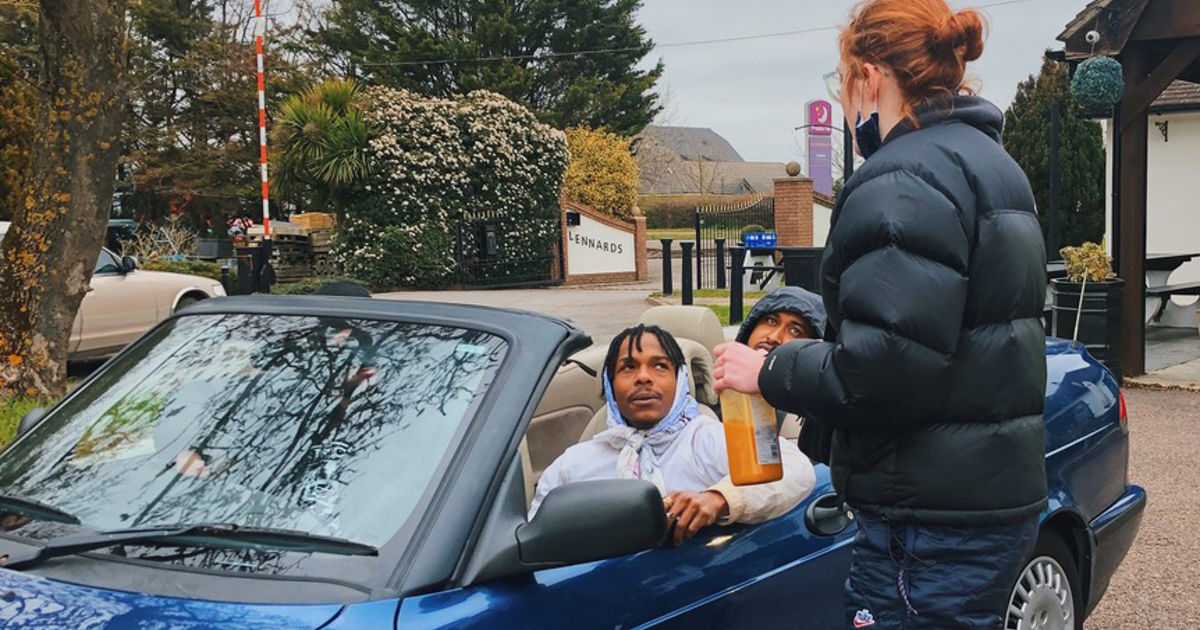 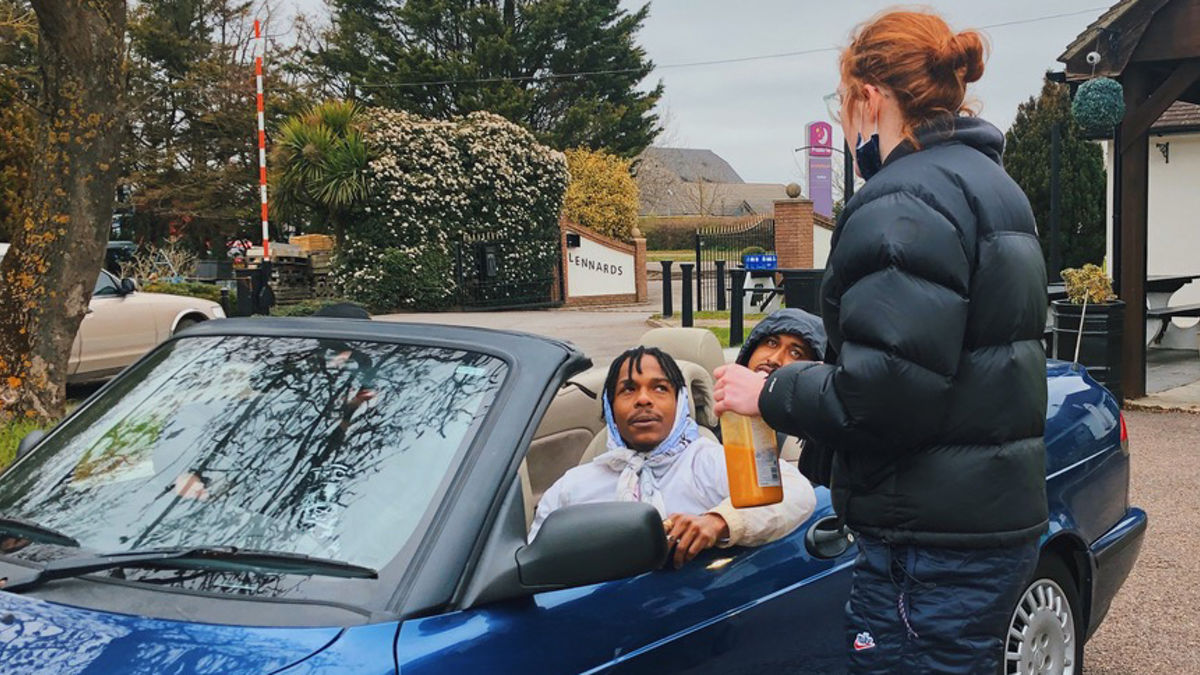