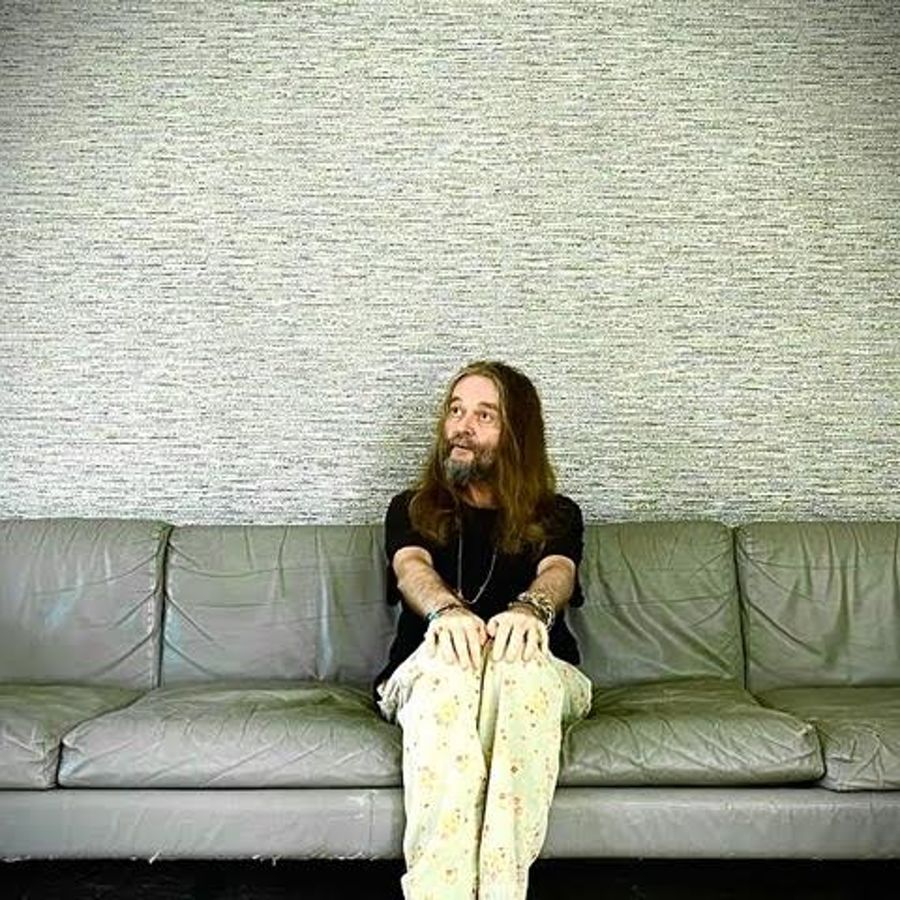 Moxie has signed director Kevin Thomas for representation in the US.
Thomas is repped by Merman in the UK. 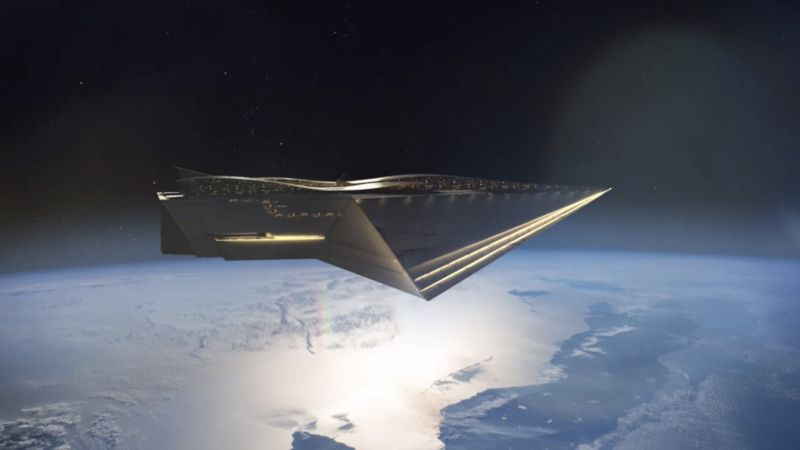 Production company Moxie Pictures has signed director Kevin Thomas for representation in the US.

Moxie CEO Robert Fernandez says: "I have known Kevin for 20+ years, and have always been an admirer of his work.  We are thrilled to have him on board and be part of the Moxie family".

Kevin Thomas began his career as a Creative working at shops including: AMV, TBWA, Lowe and M&C Saatchi.

After a successful stint on the agency side, he began directing and quickly won industry praise, picking up Cannes Lions, D&AD and BTA awards for clients including: Sony PlayStation, Virgin, Thorntons and Nike.

Thomas’ Citibank campaign for Fallon won an EMMY for most outstanding TV campaign of the year.  It was also honoUred with the Campaign of the Year award in Adweek and Kevin received the Charles Saatchi award for his contribution to the industry.

Thomas' film True Love (Once Removed) won best short film at Palm Springs.  It was also selected for Raindance and the LA short film festival and went on to be qualified for an Oscar nomination. In 2011 Thomas received the accolade of being included in the top 10 directors of the decade in shots magazine.

More recently Thomas won a D&AD pencil and an AICP award for The Wayback, a critically acclaimed Virtual Reality film series designed for those living with dementia. In the Fall of 2022 he directed a 12 part film series for the Booker Prize, which features six well-known performers reading and performing two excerpts from one of the six shortlisted books. Thomas currently splits time between New York and England. 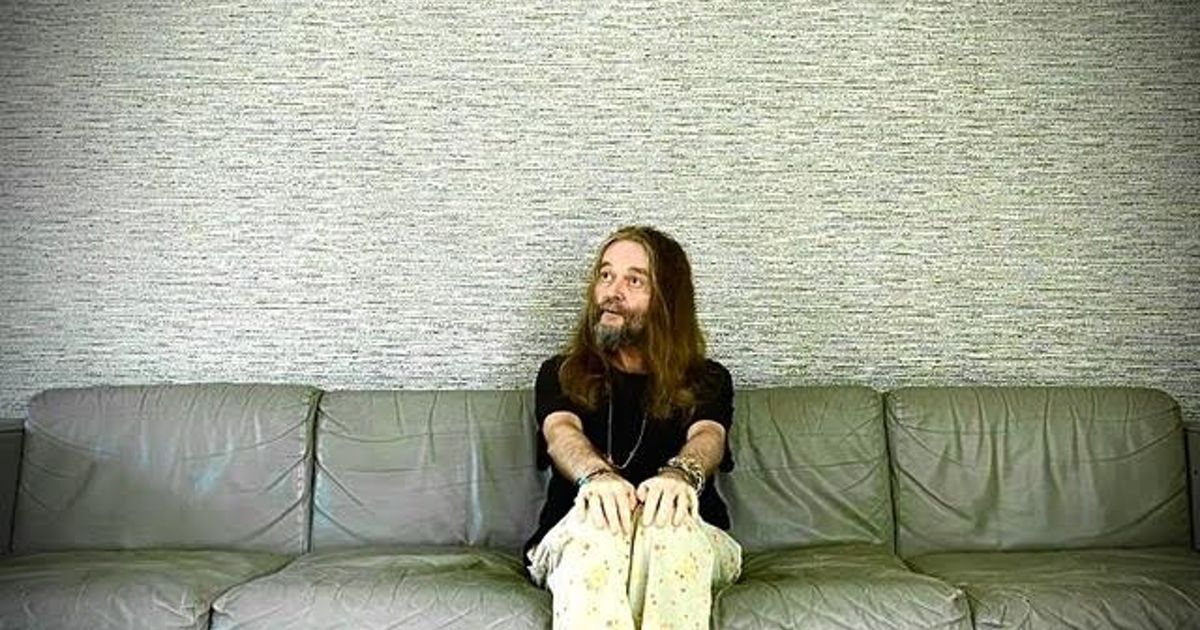