Acclaimed Director/Photographer Meji Alabi has signed to RSA Films UK and US for commercial representation.

Born to Nigerian parents in London, Meji is a director largely influenced by diverse cultures having grown up in London, Texas, and Lagos. His music videos and commercials draw upon a range of vibrant and memorable imagery, with a deep pool of cultural references behind every shot. It’s Nice That described Meji as “the filmmaker responsible for your favourite videos”. 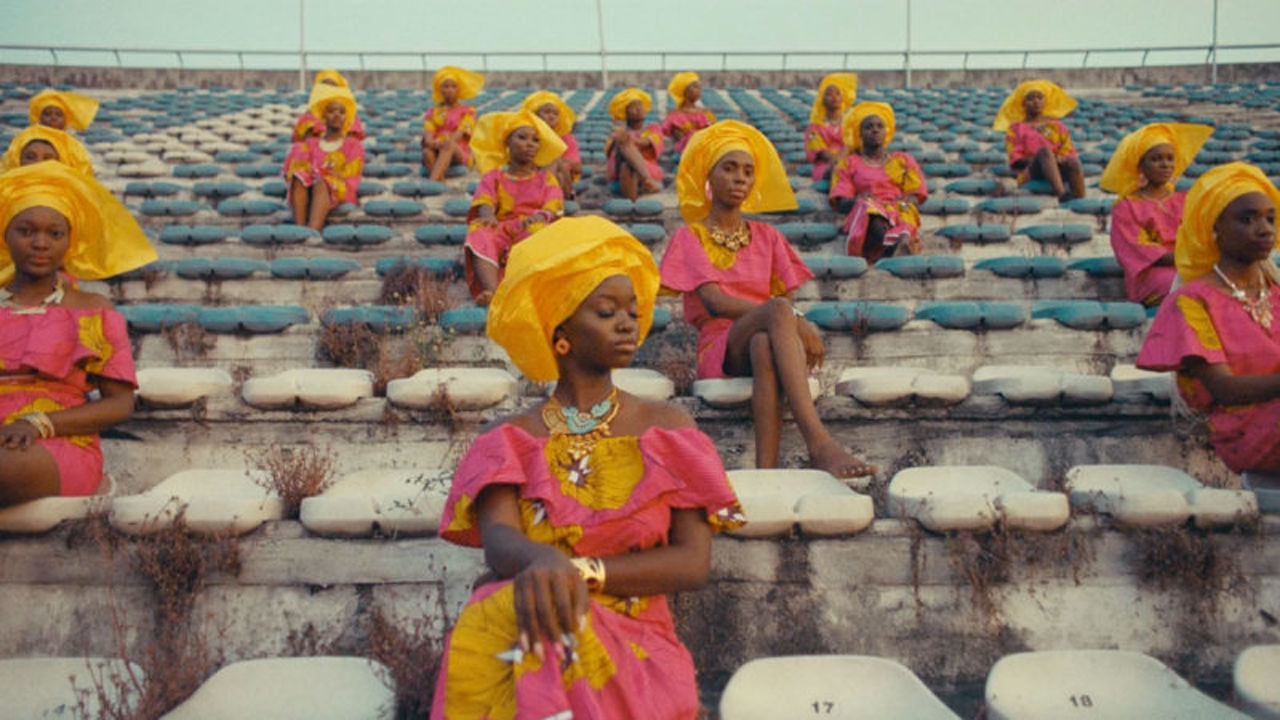 As a self-taught director Meji co-founded JM Films in 2014, providing creative production services and crafting a visual identity while working with some of the continent’s top talent, and on global music projects including Beyoncé’s forthcoming visual album Black is King.

Invoking a similar aesthetic in his commercial work, Meji is no stranger to both smaller street shoots and shutting down full highways, all whilst maintaining his instantly recognisable vibrancy.

“We’ve been discussing commercial representation with Meji for a while. He’s an extraordinary young talent and I know a lot of people have been keeping tabs on his work with Black Dog. We can’t wait to help him match his commercial ambition at RSA.” RSA MD Kai Hsiung. 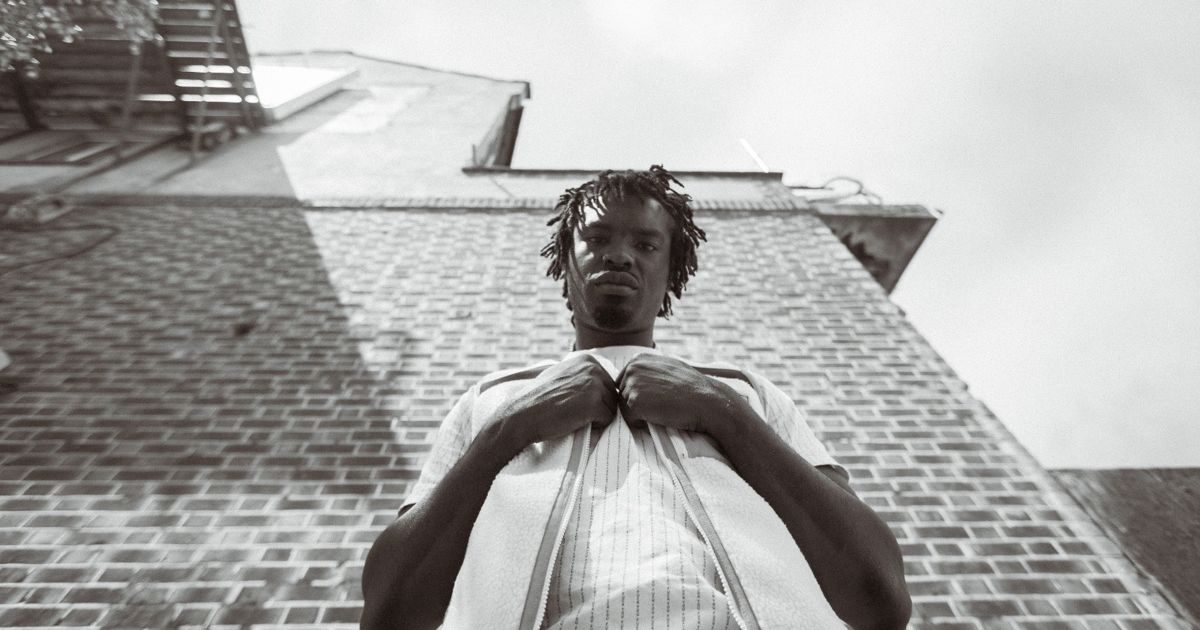 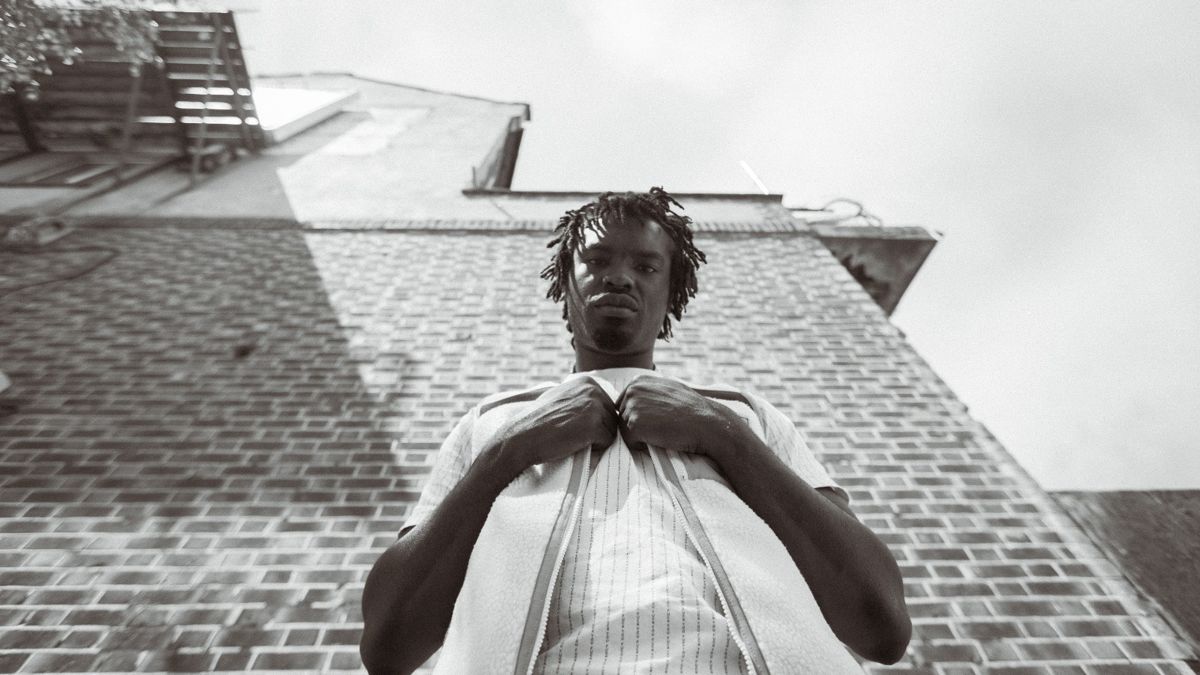