Fisher started directing a decade ago, firstly for long form projects, before moving to the world of commercials.

A director well known for his emotional storytelling, Fisher has an enviable reputation for crafting powerful, memorable films for clients including Red Cross, Lloyds, The Royal Navy and Nike.

Fisher started directing a decade ago, firstly for long form projects, before moving to the world of commercials. Before all this Fisher was a youth worker, an experience that enhanced his natural ability to connect with people from all walks of life and extract effortless performances from the most unlikely subjects.

Everyday people and the fabric of life excite Fisher and you can see this in his work, especially in the little details, “It’s these”, explains Fisher, “that make us human, a snatched glance, a resonant moment of truth in a simple visual”.

In 2012 Fisher's documentary The Wrestlers: Fighting with My Family followed the career of professional wrestler Paige, as she made her way to WWE and her brother Zak Zodiac as he struggled to achieve similar success. The story was picked up by Dwayne Johnson and formed the basis of Stephen Merchant’s debut hit feature Fighting with My Family in 2019.

“I’ve long been a fan of Rogue”, says Fisher. “They are at the top of their game with a strong roster. I’ve kept a close eye on their work over the years and just knew the time was right for me to make the move. Kate Taylor is a legend and Charlie Roberson is so sharp and exciting. I want to kick my work up a level and Rogue was my first choice to make that happen.”

Kate Taylor, Rogue MD and Partner comments: “Max’s work has been on my radar for a while. He has a lightness of touch with sometimes difficult subjects and handles real, emotional storytelling in a way that cuts through the noise. His work is important - and all the more memorable for it. We are delighted he’s chosen Rogue for his next chapter, and I can’t wait to get started!”.

Rogue’s Head of Talent, Charlie Roberson, added, "Max is a whirlwind of good energy. His natural ability to get on with people is key to getting great performances, and to the core of human emotion and stories. Maybe this is because of his past as a youth worker, Max cares and it shows. He’s an amazing addition both to the roster and the office. You know a Rogue when you meet one… 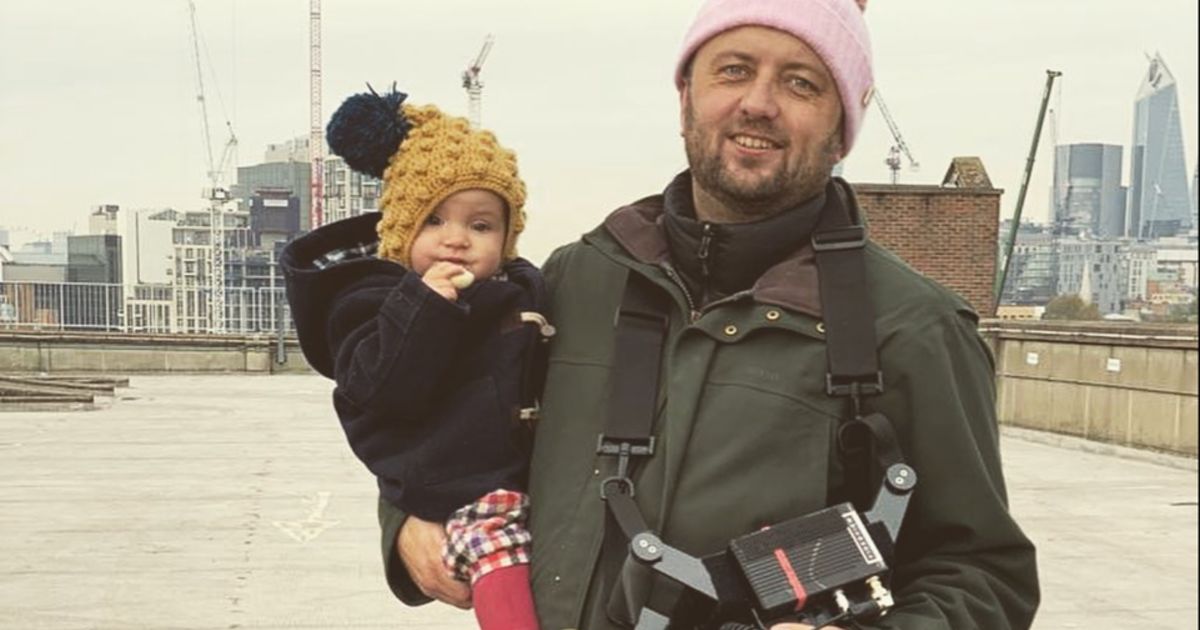 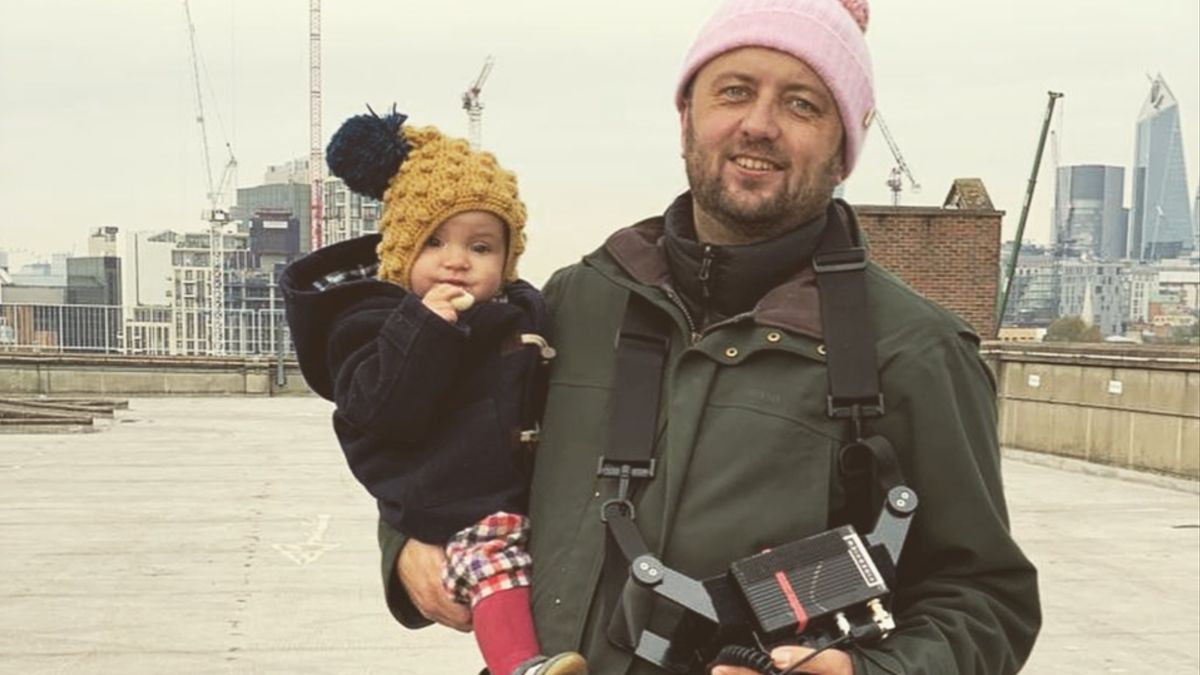