For the spookiest time of the year Renault has created two short digital films centered around their brand value, Easy Life.

by shots on 30th October 2017
This article was created before we re-designed shots – it may look a little strange or not have the same features as new articles. If you see something particularly wacky, please let us know on shots@extremereach.com
Share

For the spookiest time of the year Renault has created two short digital films centered around their brand value, Easy Life.

Keen to capitalize on the social noise and the chance to excite audiences during Halloween, Renault has launched a different type of narrative that still aims to deliver the brand message: Renault makes daily life easier for its customers - even if they happen to be zombies and vampires!

The two humorous films feature classic Halloween characters, a zombie and a vampire family, who each experience a little hiccup in their daily life, much like humans.Each film shows how Renault’s innovation features help the characters out of their tricky situation, making their daily life that little bit easier to manage.

In the first film, a zombie drives past his prey on the side of the road in a Renault Koleos. He stops to park to catch the unassuming man and activates Easy Park Assist, the technology that allows parking without hands. No luck, the decaying zombie’s hands become detached and stay attached to the rotating steering wheel. But that doesn’t stop him from being able to park his car without a problem.

In the second film, a vampire family drives in the moonlight in their Renault Captur. Hungry, the baby begins to cry. The parents stop to fill an unusual kind of baby bottle: a bottle of full of blood. Like a good little vampire, he drinks all the contents and soon after vomits all over the car seat. But the parents aren’t worried, as they are equipped with Renault Removable and Washable Seat Trims.

“We’ve been working with The Loft for the last 1.5 years developing social media content for key consumer and calendar moments, so it made perfect sense to create the social video series with The Loft for Halloween. Our aim was to communicate how Renault’s innovation features make daily life easier and to cement the understanding of our brand message: ‘Easy Life’. We have more exciting things in the pipeline with The Loft x Renault for Valentine’s Day, so watch this space!”

“While we wanted to piggyback the Halloween wave and create something bold for Renault, we also needed to create something meaningful for the brand. We have shown Renault’s commitment to making customer’s life easier, by inviting classic Halloween characters zombie and vampires to act as consumers.”

The two Halloween films were created by Publicis Conseil The Loft, for Renault. Films directed by Thomas Leisten Schneider and produced by La PAC. 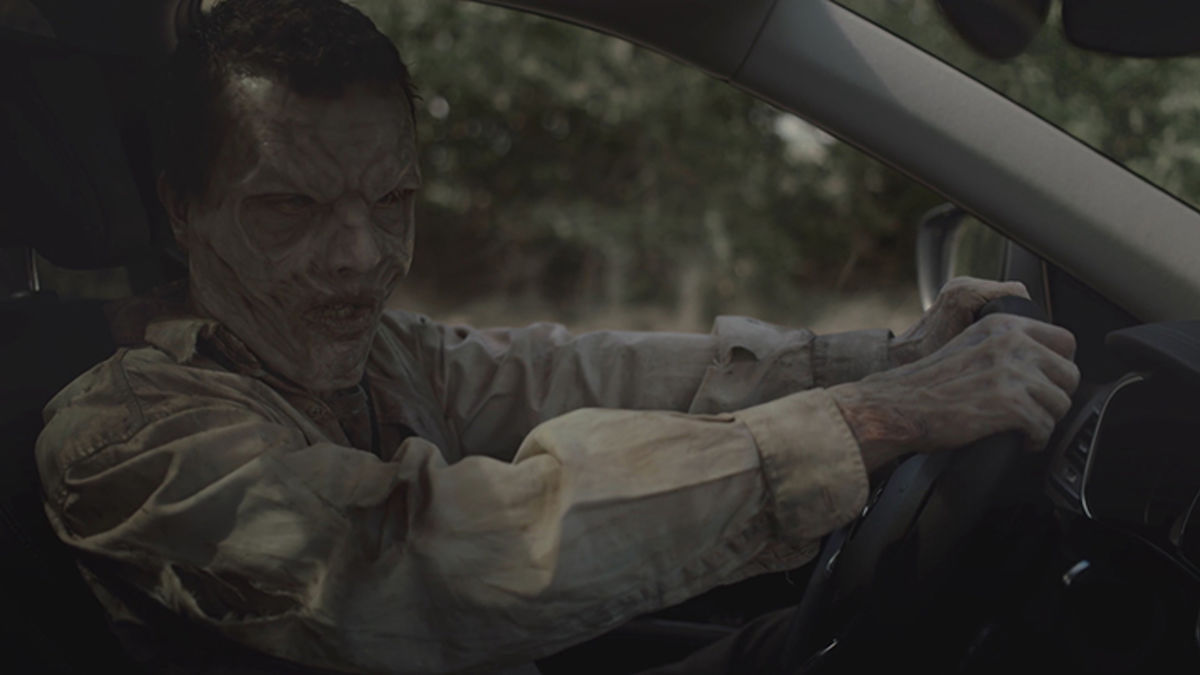