In the latest element of the Kia K5 Live campaign launch, the most powerful midsize sedan demonstrates once again its on-road prowess and dynamic performance by taking on an unrivaled, never-before-landed stunt. Ever.

In the :60 ad titled Flat Spin Stunt, created by David&Goliath, legendary Hollywood stunt driver Jalil Jay Lynch, who braced audiences with the nail-biting Triple Threat Stunt kicking off the launch of the K5 in July, took the wheel of the powerhouse K5 once more, pulling off a Hollywoodesque stunt in the 360 degree, nose-to-tail, flat spin jump between two ramps.

Directed by the most sought after action director in Hollywood Darrin Prescott, known for his visceral directing in films including Baby Driver, Drive, and Black Panther, a challenge was placed in the hands of Lynch, who, despite more than 350 film credits to his name, had never attempted or landed a stunt like this. Actually, nobody had. Until now. And the Emmys’ audience got to witness it for the first time Sunday night during the 72nd Emmy Awards. 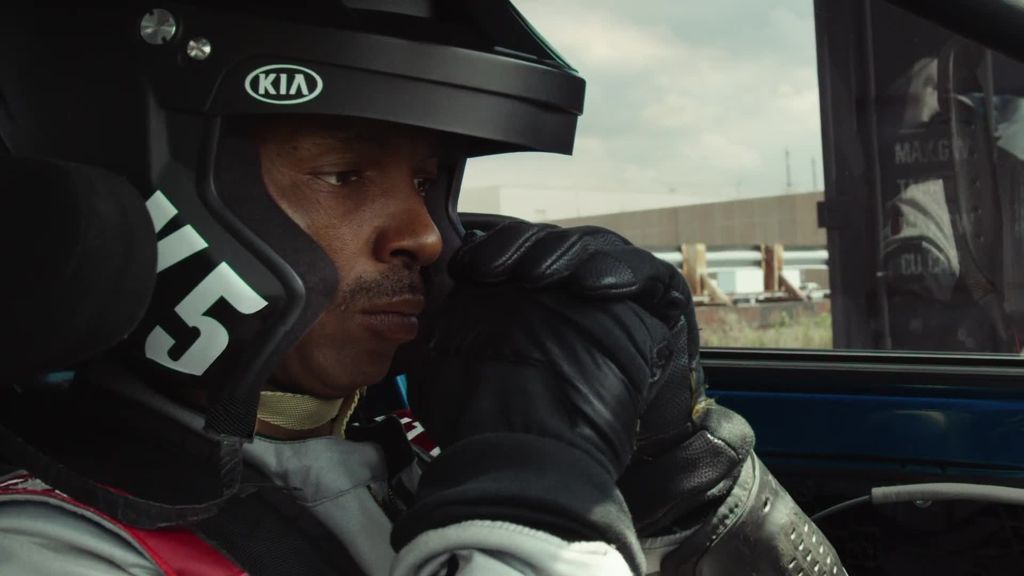 “When we began working with Darrin Prescott (our director) we knew right away that we had someone with a depth of experience in automotive stunts like no other. And we immediately began working with him to isolate a stunt that nobody had ever successfully landed for K5,” said Mark Koelfgen, executive creative director and copy writer at David&Goliath. “The ‘Flat Spin’ had been something many stunt drivers had theorized was possible. But none of them had actually pulled it off. As soon as we heard that, we knew that was the stunt we wanted to do. It was just so quintessentially Give It Everything, in addition to setting up K5 as a dramatic contrast to the yawn-fest the sedan category had become.”

Additional elements of Flat Spin Stunt include :30 and :15 cut downs that will be used across both broadcast and digital platforms. 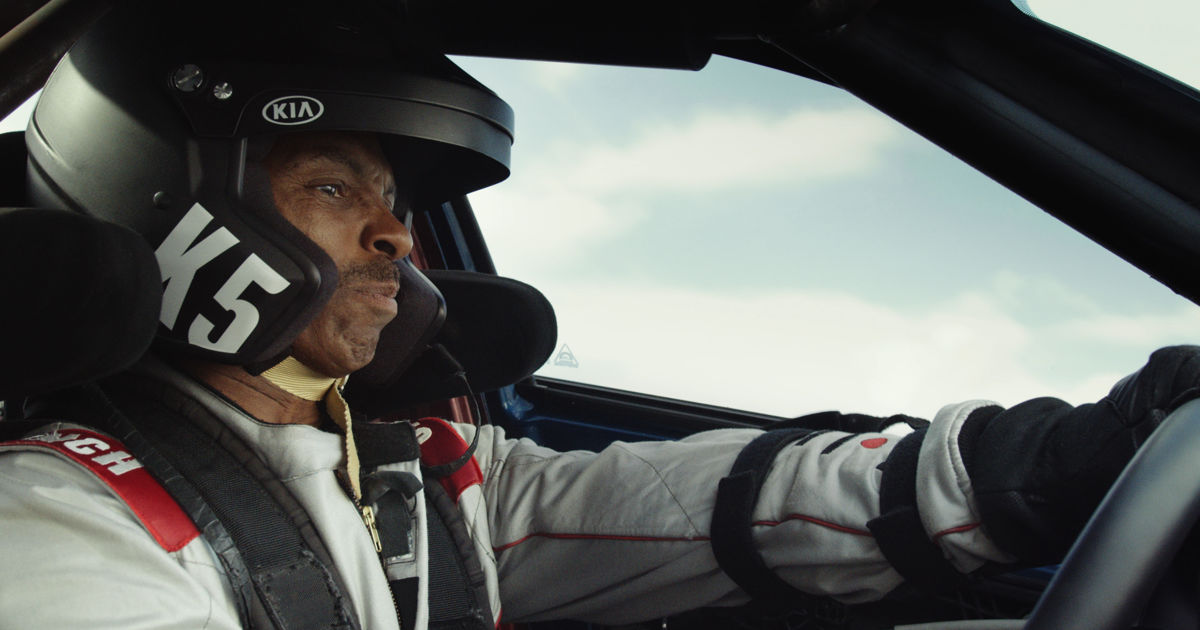 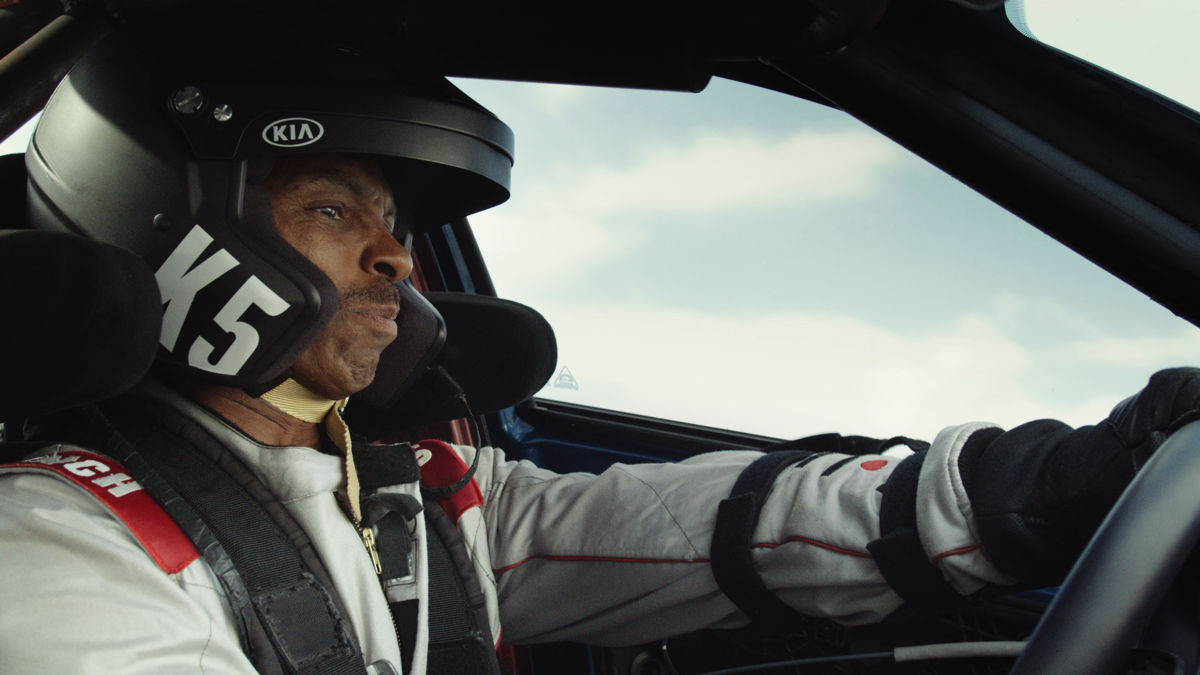