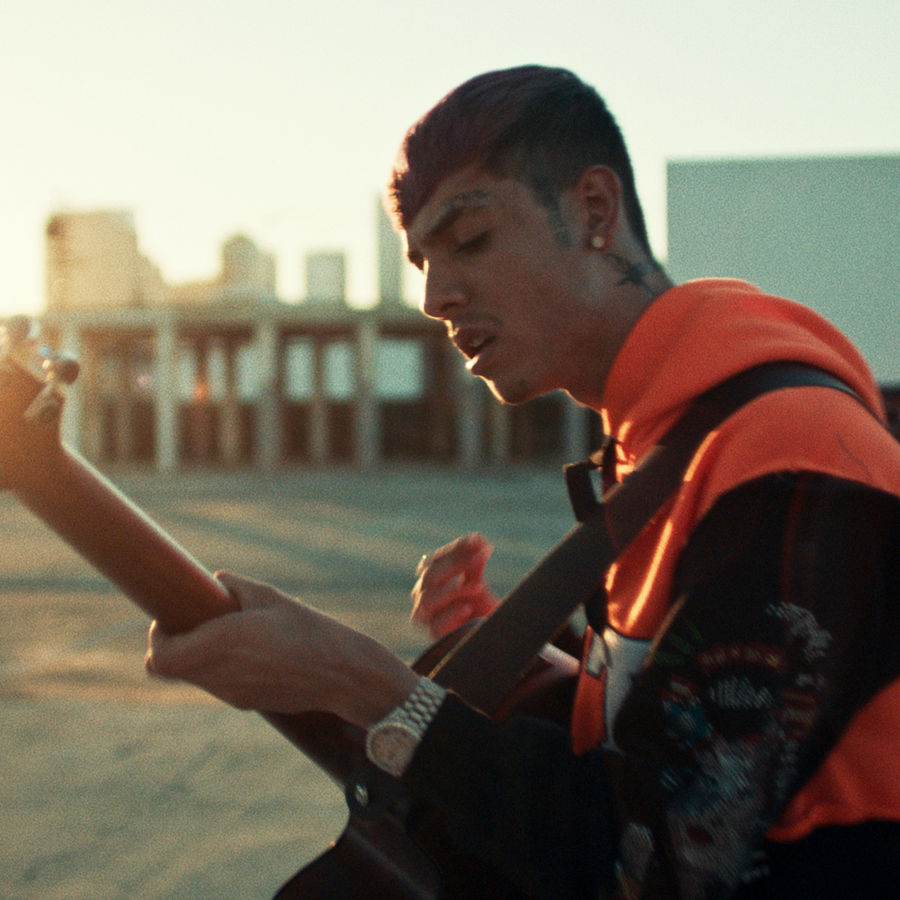 Amazon Music Latin launched a new brand and series of initiatives around Latin Music, including over 100 new and revamped playlists, an emerging artist program, catalogue programs, merchandise and video series.

Three of these video series were produced by creative studio Florence and concepted and helmed by Cliqua, the Chicano directorial duo comprised of Raul Sanchez and Pasqual Gutierrez. Cliqua and Florence collaborated closely with Amazon Music on the projects, fully producing the pointed and authentic series from concept and creative development through production and post.

Amazon Music sought out Cliqua for their track record in delivering iconic music projects such as Cuco’s Keeping Tabs, Travis Scott’s Beibs in the Trap, Rosalia’s YOXTITUXMI, and Bichiyal for Bad Bunny. 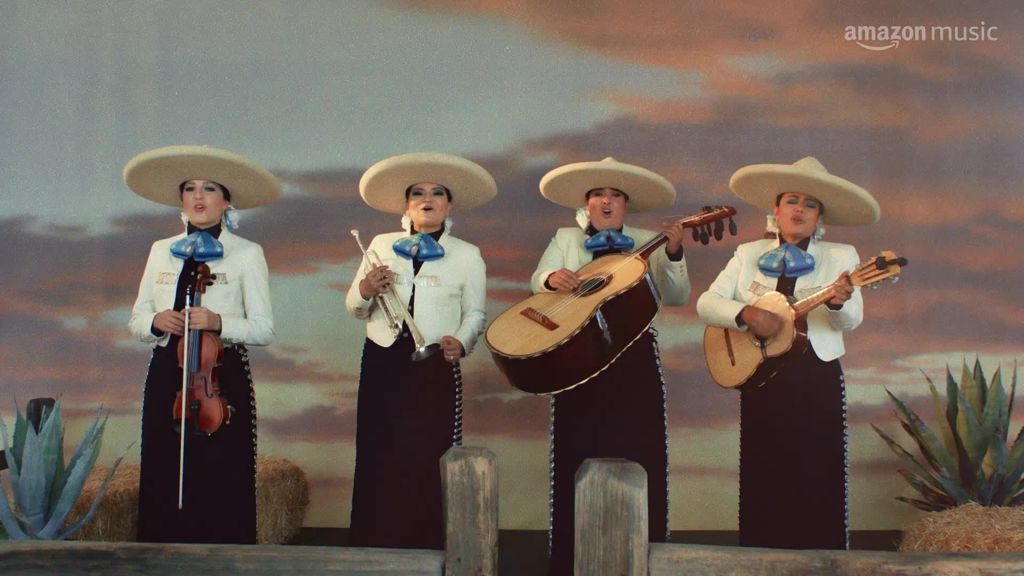 Cliqua, Florence, and Amazon Music worked together to create highly relevant, and elevated content that truly represents a traditionally underserved and over stereotyped community, created by artists who are a part of it. The result is three unique series that authentically explore and celebrate Latin artists and culture.

Says Cliqua, “The inception of Cliqua came from a drive to inject new energy into the world of Latin American music videos. To elevate its creative direction. Our very ethos is about adjusting the lens, both in front of and behind the camera, to help build a new wave of Latinx creatives.”

Género 101 (Genre 101) highlights the important milestones along the path of a musical genre’s history in the making. Featuring artist Natanael Cano, the series premiere tells the tale of Corridos Tumbados: from Polka to the revolutionary Mexican Boleros, Ranchera to Banda, and the eventual influence of 1990s Gangster Rap. Highlighting the pivotal characters along the way of a genre, this evocative series engages and informs with a contemporary music video aesthetic.

Mi Historia is a visual transcript and intimate diary of an artist’s journey, first showcasing Brazilian superstar Anitta. And Raíces, literally translated as Roots, traces the revelation of a singular album that stands out in a musician’s career and is permanently etched into music history as a cornerstone project. These visceral snapshots offer personal accounts of cultural impact with a candid and nostalgic feel. The legendary Marc Antony’s 3.0 begins the journey for Latin Music fans.

Each of the series’ will have two episodes available to stream this year, with the next set of featured artists being announced at a later date. Cliqua will be celebrating additional work from Amazon Music Latin in the near future and the technology company supported other Latin artists, including the Columbian singer Maluma, and LatinX superstar Becky G, in their channel launch.

The slate of series showcases Florence's integrated studio capabilities, as a collaboration of its Creative Services Department, helmed by Sam Petherbridge; its Music Department, led by Alli Maxwell; and its full production and post expertise.

Says Head of Creative Services Sam Petherbridge, “At Florence, we’ve evolved the traditional production model to stay ahead of the ever-changing world of advertising/marketing. Our model unites conventionally siloed departments to serve the needs of culture-leading brands. We bring Music, Creative Services, Production and Post all under a single roof, to serve our clients efficiently and effectively”. 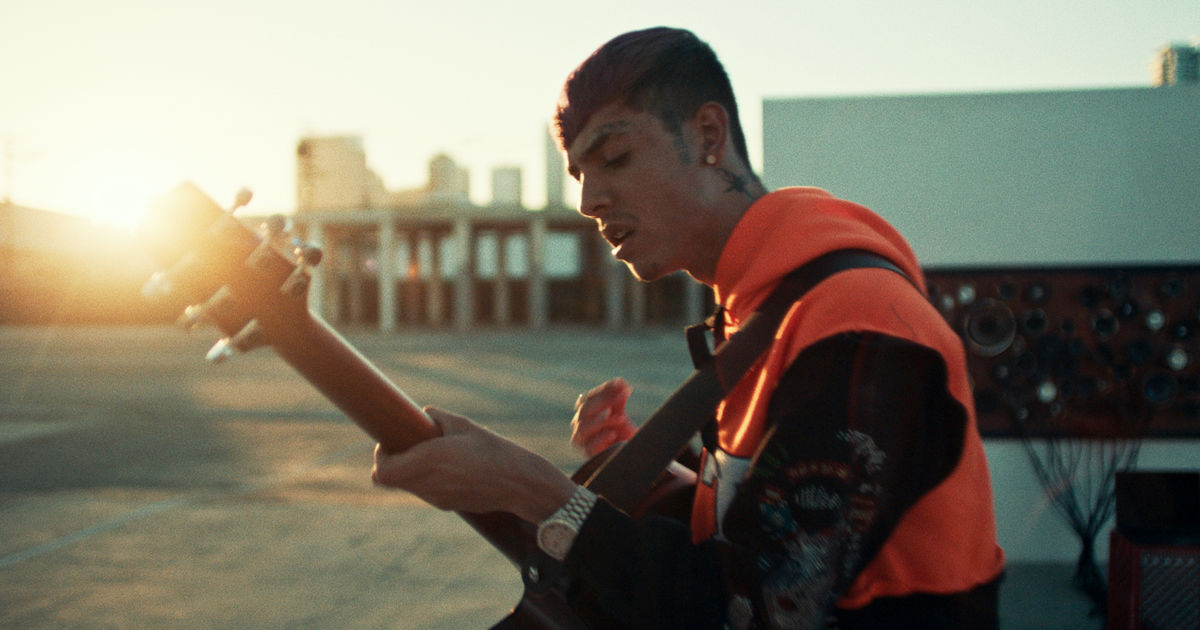 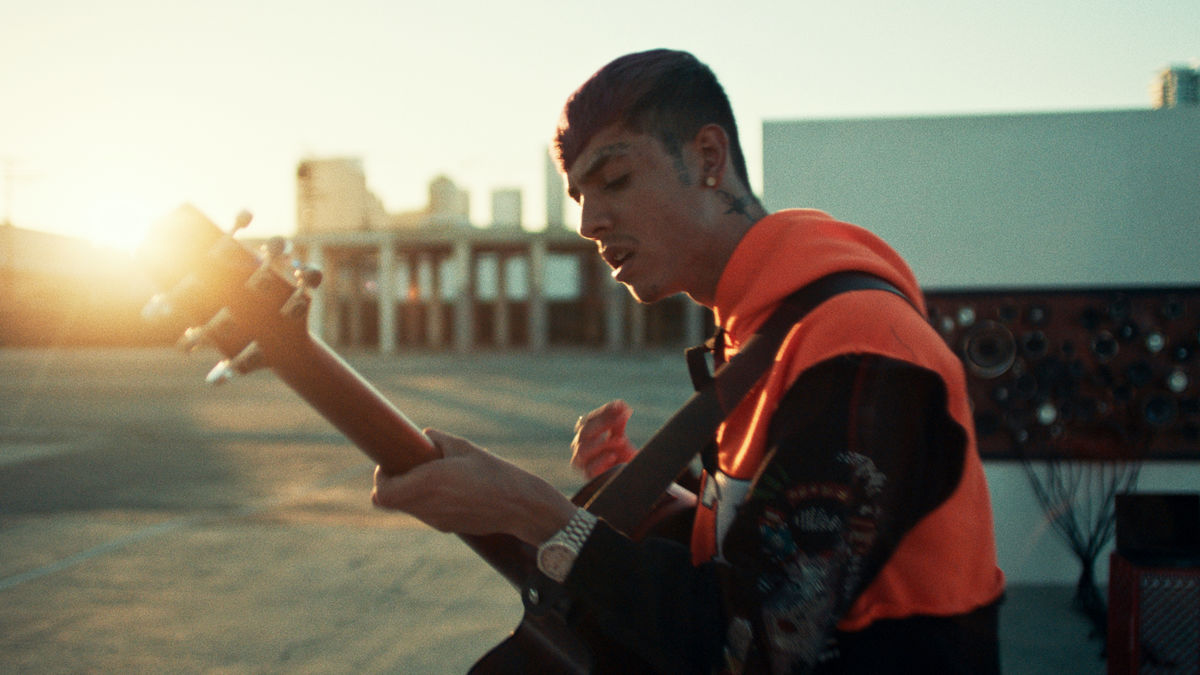