A fictional narrative detailing the horrors of climate change and marine pollution.

Inspired by the irreversible effects of climate change and the urgency it precipitates, NOWNESS created Survival Season as a week-long special program with social exclusives and four new film commissions, each inspired by a different Earth element. Aside from Jodeb, the other creatives contributing films to this program are Sandra Winther (Air), Jon Emmony and William Farr (Earth), and Nina Holmgren (Fire).

Already familiar with Jodeb’s past work, including his early short Language with its lush wildlife visuals and his recent dystopian film Linger, NOWNESS commissioner Shelley Jones knew this project would be a perfect fit. 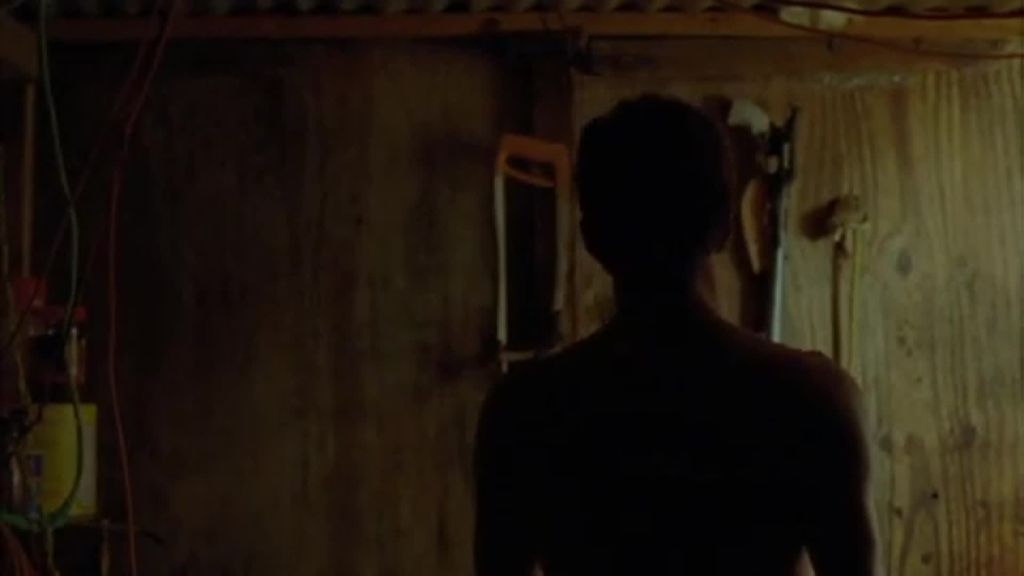 "When we set out to commission Survival Season we were keen to find directors who had a natural sympathy with the ideas we wanted to explore so that instead of simply responding to our brief they could take this opportunity to realize a passion project and create something meaningful and impactful...

We loved the way he was able to elevate his storytelling with clever conceptual twists, arcs and incredible VFX skills,” she said.

Having recently read the classic novel Twenty Thousand Leagues Under the Sea, Jodeb was naturally inspired to choose water as the central theme behind his contribution to Survival Season. Jodeb was particularly struck by author Jules Vernes’ keen insight into the environmental problems of overfishing, as well as his imagining of a future, in which oceans were suddenly and dramatically without fish.

By grounding his narrative in the immediate, tangible problem facing a young fisherman trying to feed his family in rural Mexico, Jodeb deftly communicates his metaphor and demonstrates that climate change poses an impending threat to humanity’s livelihood. Perhaps, the most impressive aspect of the film was the underwater scenes, which were filmed in Banco Chinchorro, Mexico next to coral barriers and real-life shipwrecks with little to no visual effects. 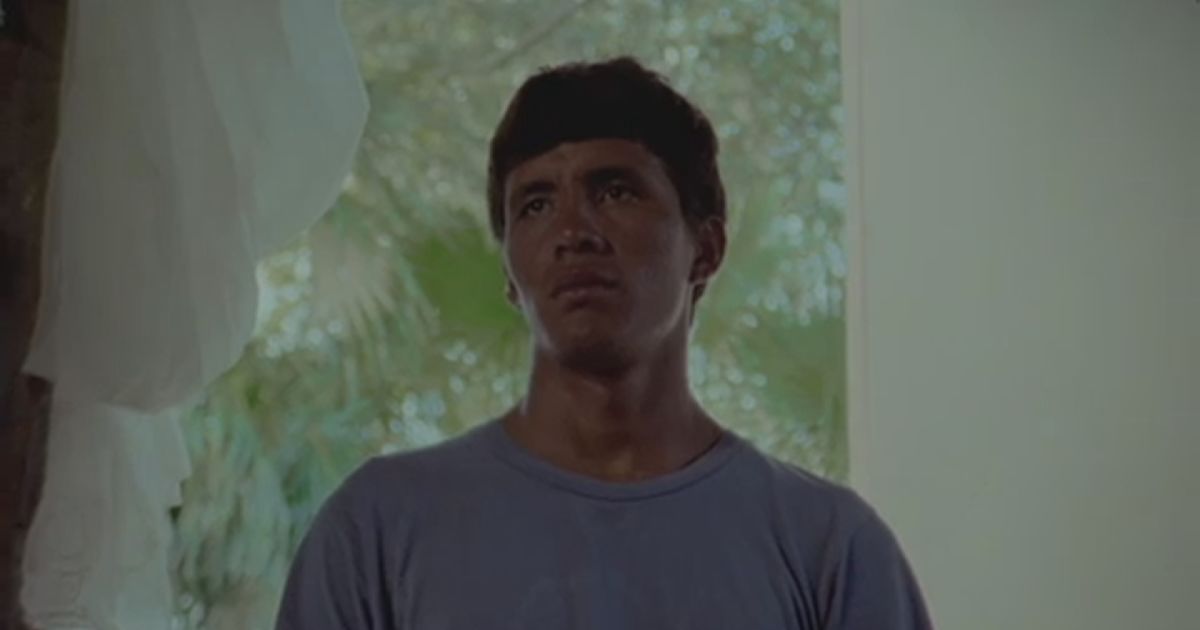 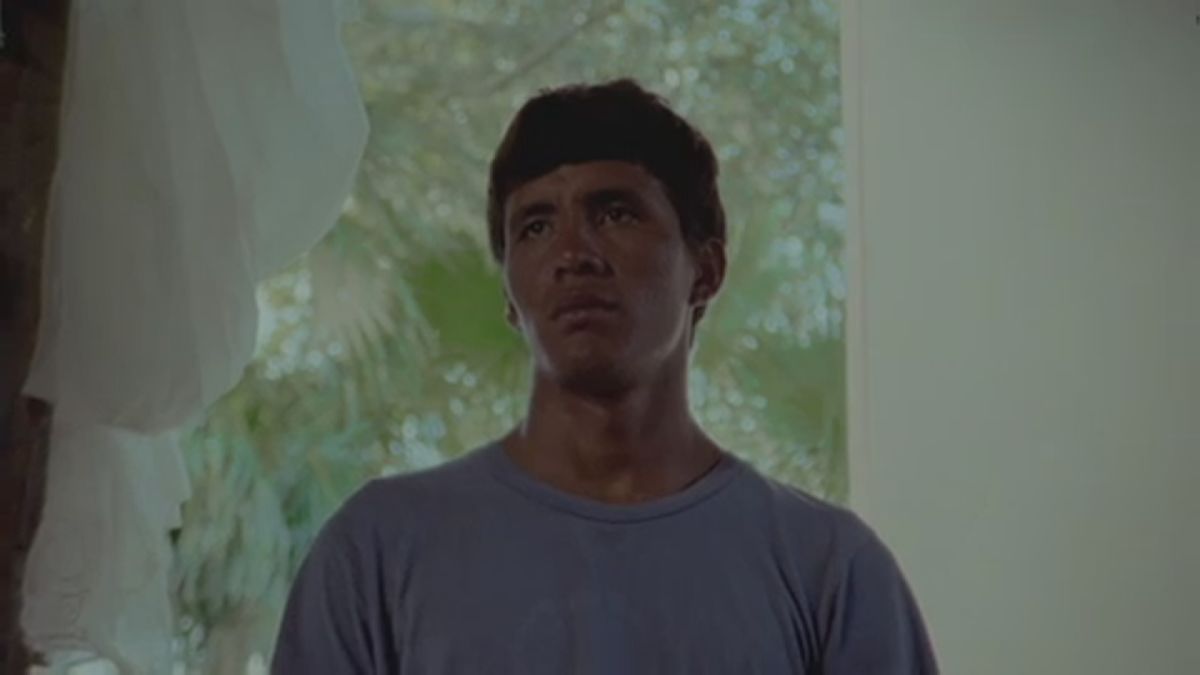