Jack in the Box remake The Chicken Dance

Jack in the Box and Becky G pair up in TikTok’s newest trend: The remake of…The Chicken Dance to celebrate its new chicken sandwich in latest David&Goliath campaign.

In the latest campaign by David&Goliath, titled New Chicken Dance, Jack in the Box takes to TikTok to celebrate its best chicken sandwich they’ve created yet.

“TikTok is one of the biggest social media platforms around, and Jack has always been a brand with its finger on the pulse of pop culture,” said Lixaida Lorenzo, Group Creative Director of David&Goliath. “We wanted to spread the word about Jack’s new, better-than-ever chicken sandwich. And given the popularity of fun choreography on TikTok it just made sense to do it with a new, better-than-ever chicken dance. By tapping top musicians, a world-class choreographer, and a beloved pop star like Becky G to spread the word, this campaign tells the world about the amazing new Cluck Sandwich in a culturally relevant way that creates authentic connections with the brand.”

The campaign kicked off on TikTok where Becky G teased a “big reveal” with Jack in the Box. On the heels of the teaser, she debuted the brand new track and tight, trendy moves of the new Chicken Dance, prompting TikTokers not to “chicken out” and learn and share the dance on their TikTok and Instagram using the hashtag #JacksNewChickenDance. As an added bonus, Jack in the Box will be donating $1 to Jack’s charity partner No Kid Hungry – up to $100,000 for every share of the new Chicken Dance between December 17 – February 14.

Jack in the Box – The New Chicken Dance The hero spot of the New Chicken Dance campaign, is a :30 spot which features a rather content, dancer flapping his arms like a chicken, and “getting down” to the timeworn dance when Jack and Becky G slide onto the scene and show him how it’s really done. A number of TikTokers join in as they all together bust a move to the new catchy tune with a big reveal at the end  “New Chicken Dance,” “New Chicken Sandwich.”

“Having the opportunity to combine two things I love, dancing and helping others, is something I always strive for when collaborating with brands. When I was approached with the chance to help create a TikTok dance that will raise funds for No Kid Hungry with Jack In The Box, I was so excited to participate,” said Becky G.

To amplify the campaign, Becky G will be joined by TikTok influencers who will be posting videos of themselves doing the new Chicken Dance and encouraging their followers to learn and share the dance, and also try Jack’s new Cluck Sandwich. Additional campaign elements include a :15 TV spot, digital and social integrations. 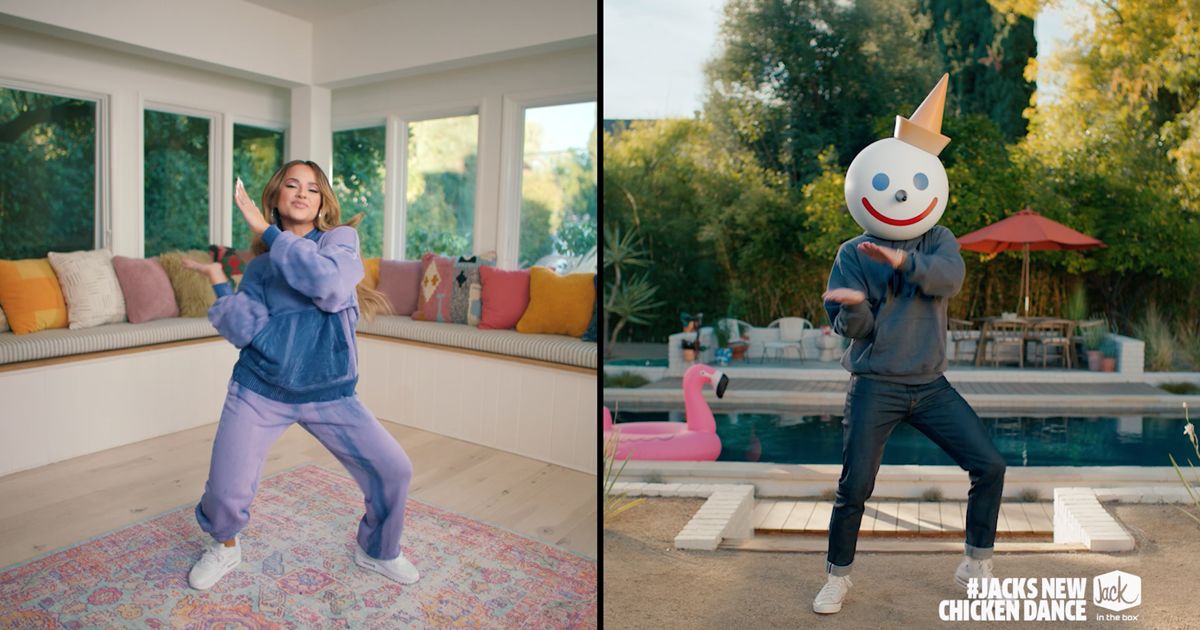 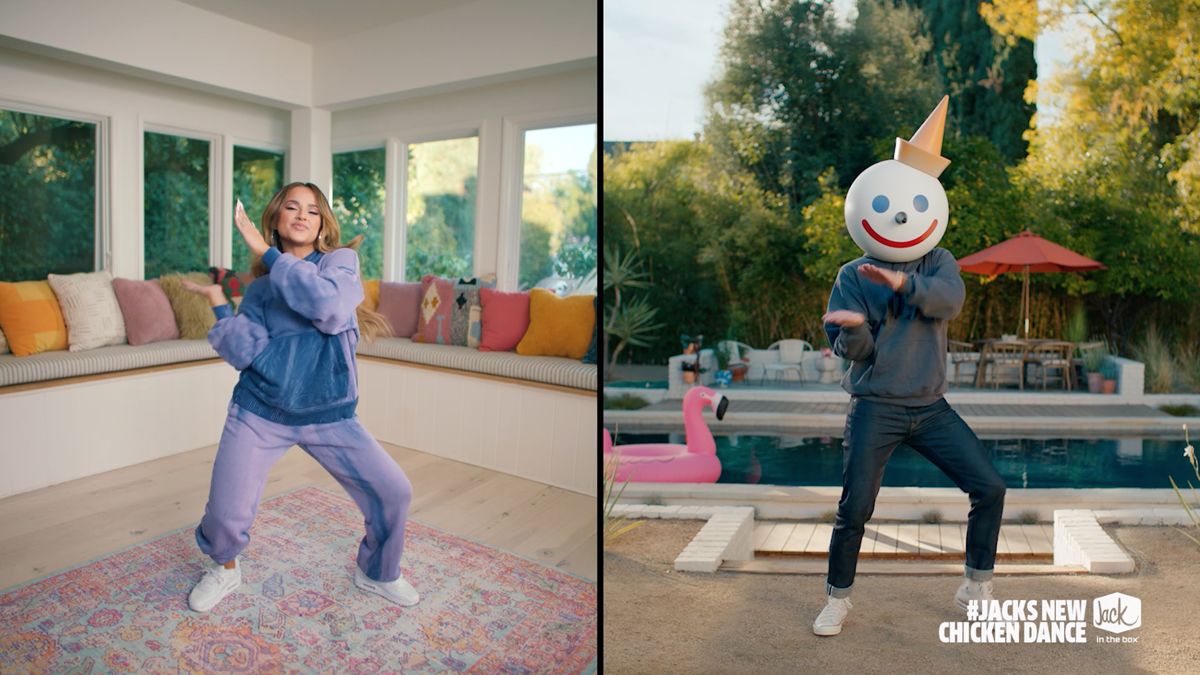