He specialises in character-driven dark comedies and high concepts, taking ordinary characters and dragging them through an unexpected fusion of genres.

Joining Tantrum, Ian Robertson is an award winning film maker based in London, graduating in 2017 from The National Film & Television School.

He specialises in character-driven dark comedies and high concepts, taking ordinary characters and dragging them through an unexpected fusion of genres; whether it be crime, sci-fi, fantasy, tragedy or all of the above.

He has been described as "one of the UK's most talented young music video directors” by Promonews and been awarded a Gold British Arrow, three Vimeo Staff Picks, a Young Director Award in Cannes, three UK Music Video Award nominations, a BAFTA New Talent Award and two death threats on Youtube.

Ian has already made in-roads into advertising making hugely entertaining films for IKEA through Mother London and for Dominos through VCCP. 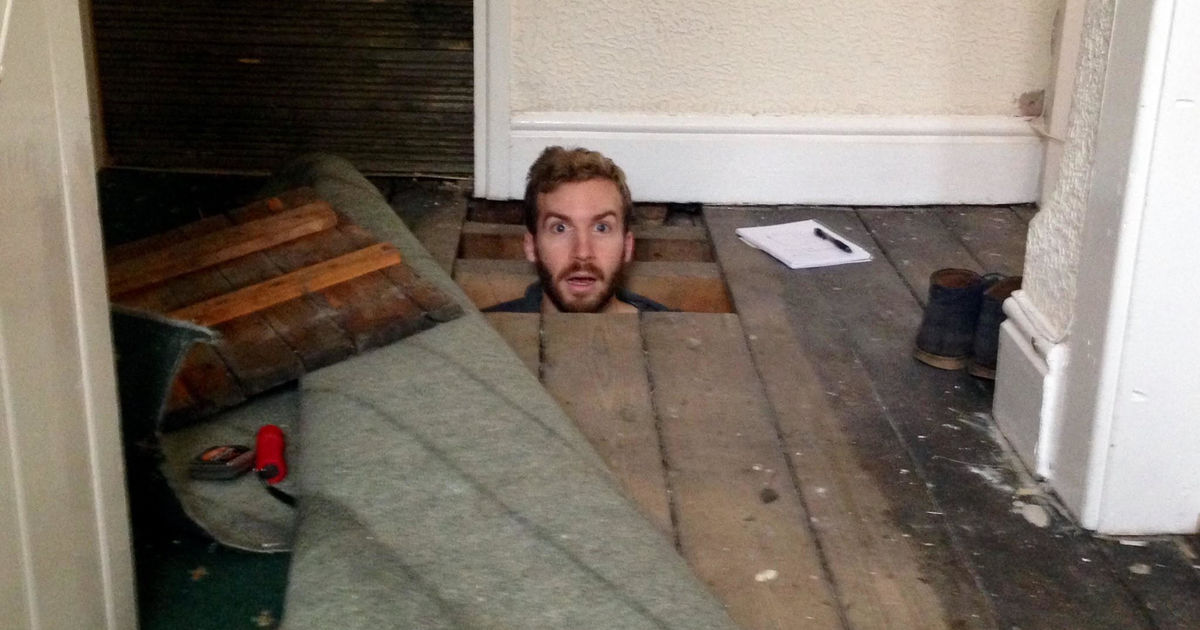 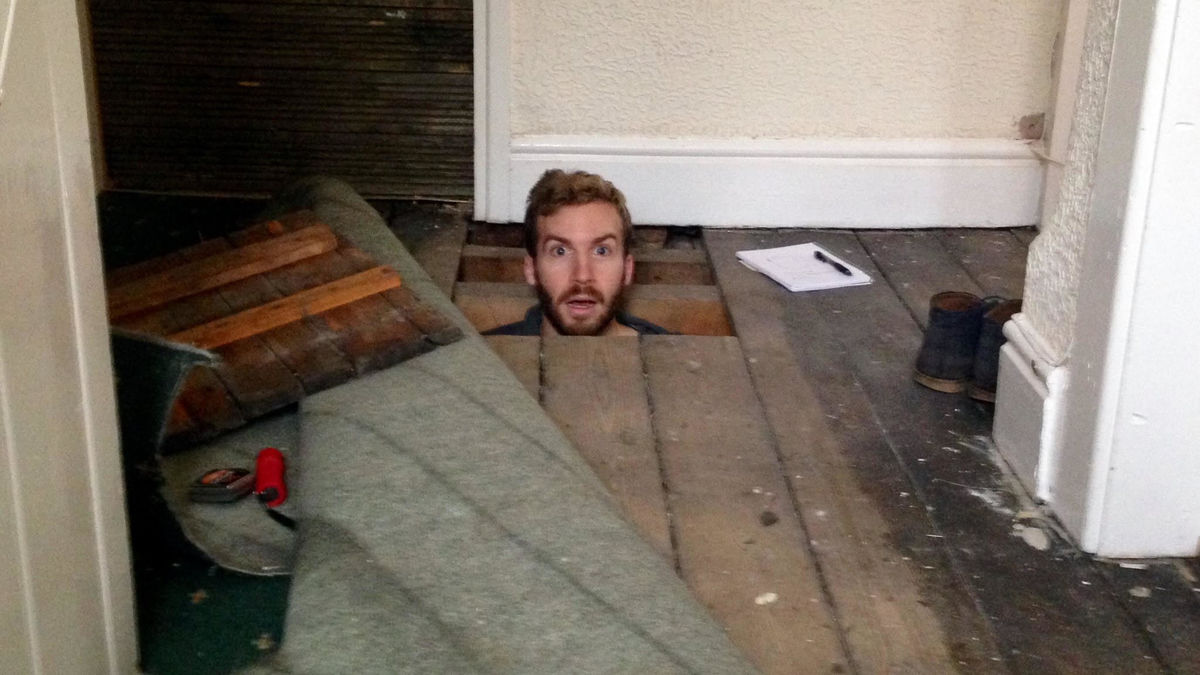