How Jim Jenkins got Bill Murray to relive Groundhog Day

Reproducing a beloved movie classic is a tough enough prospect at the best of times, but to do so in the space of a week, with the largest television audience of the year as your 'opening night' crowd, is probably not something you'd want to repeat.

However, repetition was something O Positive directorJim Jenkins had to focus on for Jeep's big game spot, in which he, through agency Highdive, was tasked with shooting a pitch-perfect continuation of 1993's Groundhog Day with the same actors (including elusive star Bill Murray), location and costuming.

We chatted to Jenkins about the challenges inherent in bringing back such a beloved film, and just how he turned it all around in such a short space of time. 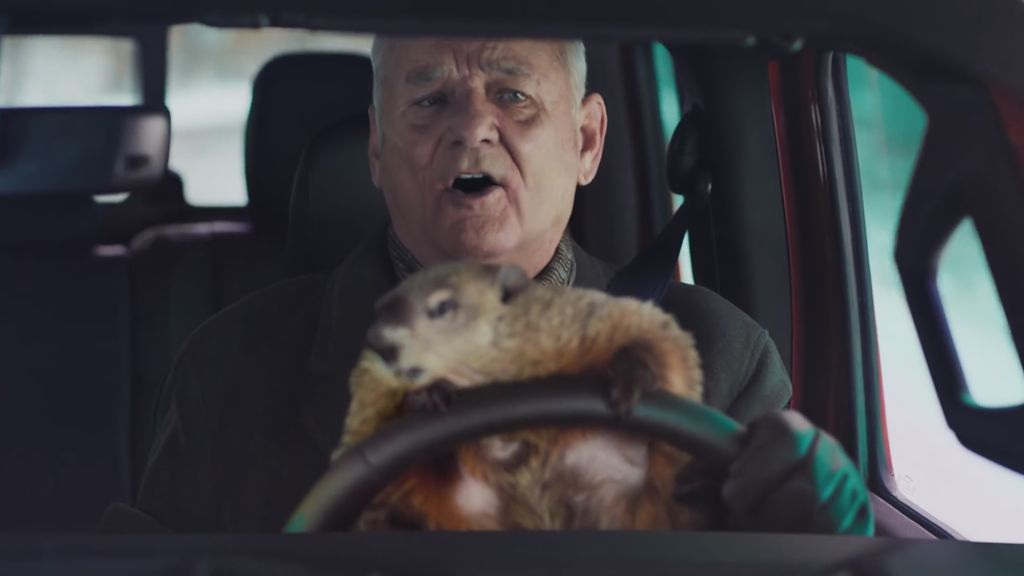 When did you get involved in the Groundhog Day project?

Everybody who worked on this pretty much got involved at the same time, since there was no time. When Bill called to say he would do it, it left us only a little over a week to put the whole thing together.

Chad Broude (CCO and founding partner at Highdive) was the lynchpin in terms of pulling this off. Jeep was smart to be all in on Bill the moment he said yes, but Chad really held the whole thing together throughout the compressed process. He was fantastic.

When Bill called to say he would do it, it left us only a little over a week to put the whole thing together.

Chad and the team at Highdive also are responsible for my partner David Shane's Super Bowl commercial for Rocket Mortgage with Jason Momoa, by the way. They had a great showing.

The matching of the original's look and feel is exceptional - how were you able to achieve that?

Oh, and Jeep also bought the same song from the film.

In other words, they made matching the look and feel of the original pretty easy for me. 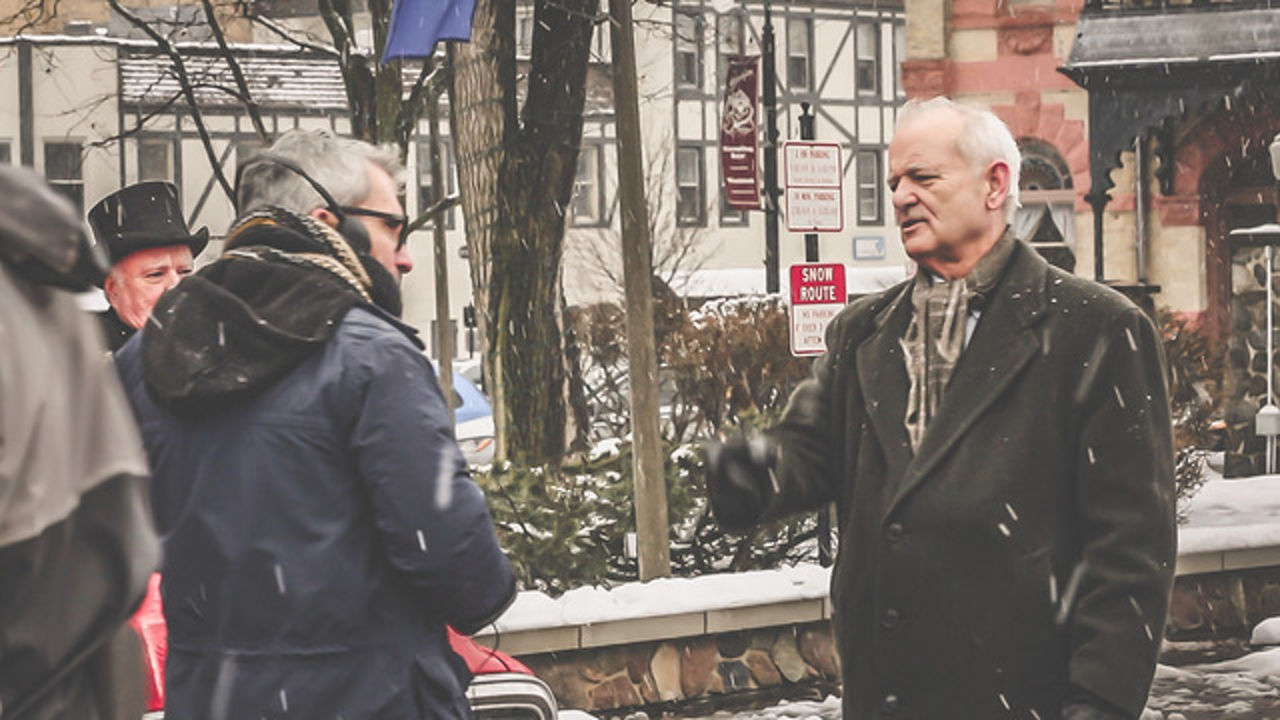 Above: Jenkins on set with Murray.

Were the elements brought over from the original film prescribed by the script or were you able to bring over moments that you wanted to recreate?

The goal was to re-create the mundane world that was the character's daily prison in the film, only to find that the one new thing that he comes across in town — the Gladiator — actually makes each day pretty great.

There are so many iconic scenes and lines in the movie, we had to be judicious.

In the edit we found that having Bill unhappily wake up back in the bedroom and then running into “Needlenose" Ned Ryerson was all the set-up that we needed before Bill’s character entered the scene with the original truck and the Jeep, where everything changes.

We have to compliment you for including Stephen Tobolowsky's Ned Ryerson. Were you tempted to throw the infamous punch into the mix?

There are so many iconic scenes and lines in the movie, we had to be judicious.

Stephen would have been up for anything, but we always kept our 60 seconds in mind to keep our story as tight as possible. We all liked how Bill’s character just saw Ned and kept moving, although yeah, it would have been nice to have Bill deck Ned just once.

One of my favorite things about our piece though is the inclusion of the scene in which Ned Ryerson repeatedly sees Bill’s character for the first time whenever he blasts by him in the Jeep. 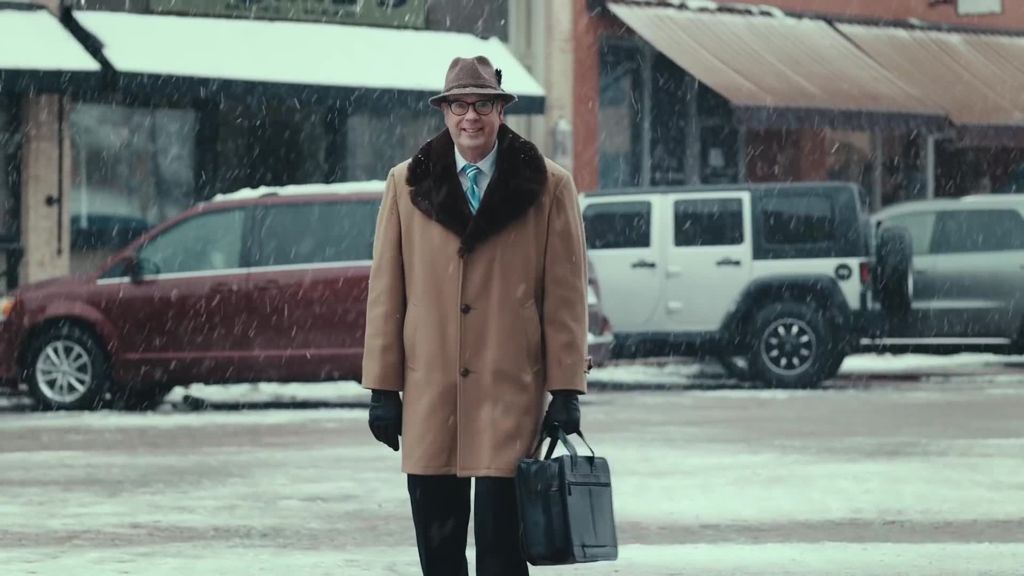 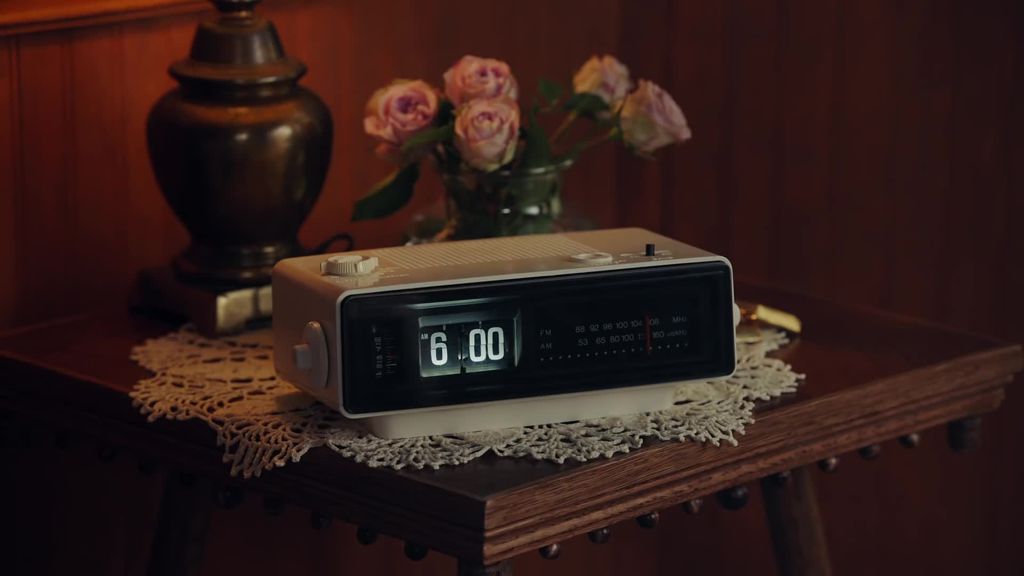 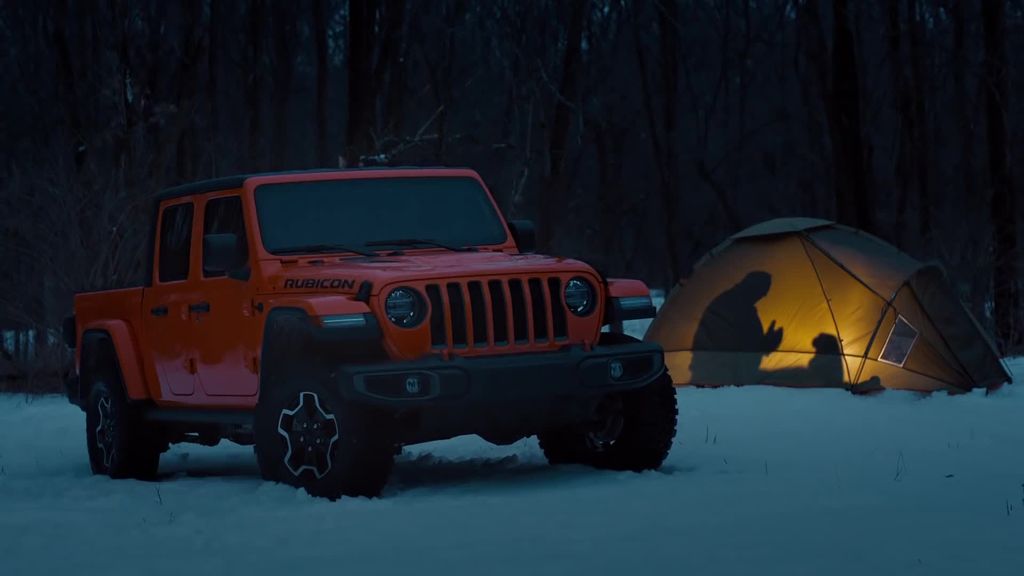 Above: Some teasers for the Big Game spot.

What was your favourite moment on the shoot?

My favorite moment was when we wrapped Bill on the morning of day 3, because we all knew what we had in the can, and all of us were happy about it, including him. Also, another nice thing about the compressed timeline forced us to edit after the shoot each night, which I really enjoyed doing, when the footage was so fresh in my mind.

Grant Gustafson of Cutters edited this, and he had a suite set up in a room in our hotel. He did a great job.

What was the biggest challenge to overcome?

Pulling a big production together like this is tricky, and the weather in Illinois is dicey this time of year. But the biggest challenge was also the biggest blessing, and that was our insane lack of time for both prep and post.

I went in feeling good. and felt better and better about it the more great stuff we got.

The stars had to align in a ridiculously short span, but fortunately they did, and that’s because of Olivier François at Jeep, and also because of Chad at Highdive, who I mentioned earlier.

Just a great group of people who embraced the realities of our crazy timetable in order to make this happen.

The release of the ad has gone down extremely well, with the film clearly being one of the 'winners' of the Super Bowl. Were you expecting the response?

In a sense yes, because of who we were shooting, and the beloved movie we were re-creating. I went in feeling good. and felt better and better about it the more great stuff we got.

Maybe a project with Daniel Day-Lewis.

Sounds ridiculous, but three weeks ago shooting with Bill Murray would have too. 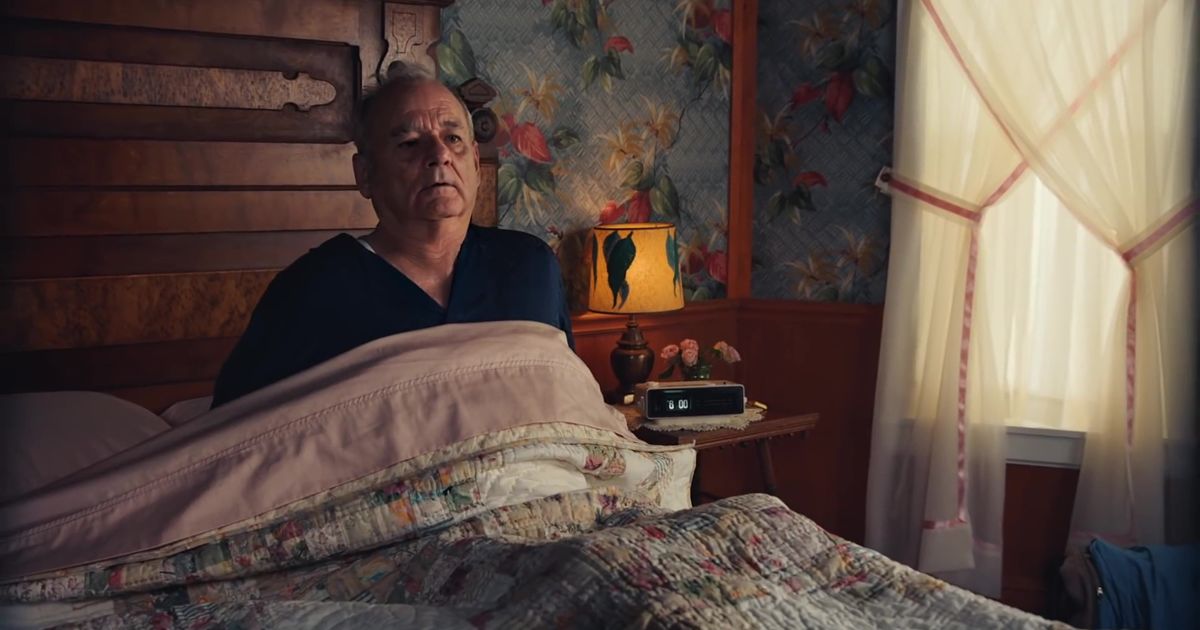 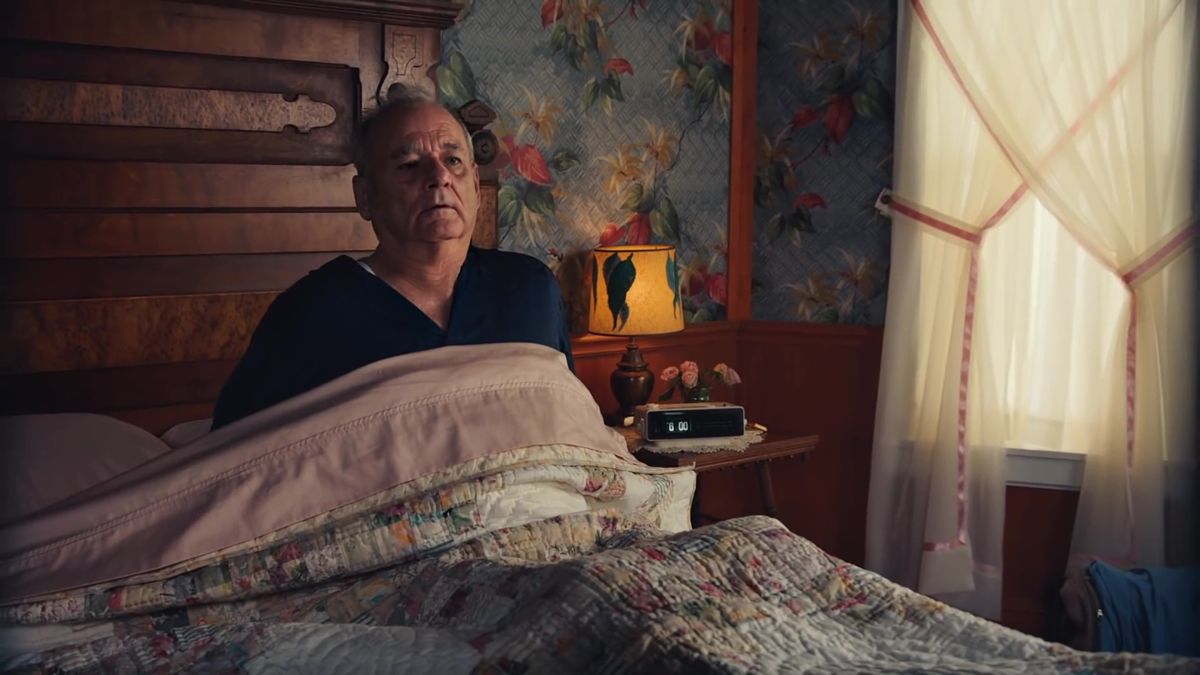