In an insightful short documentary, Spike Lee, Kenny Gravillis and artist and activist Emory Douglas discuss how the imagery created for the Black Panther Press helped guide the promotion for Lee's new movie. 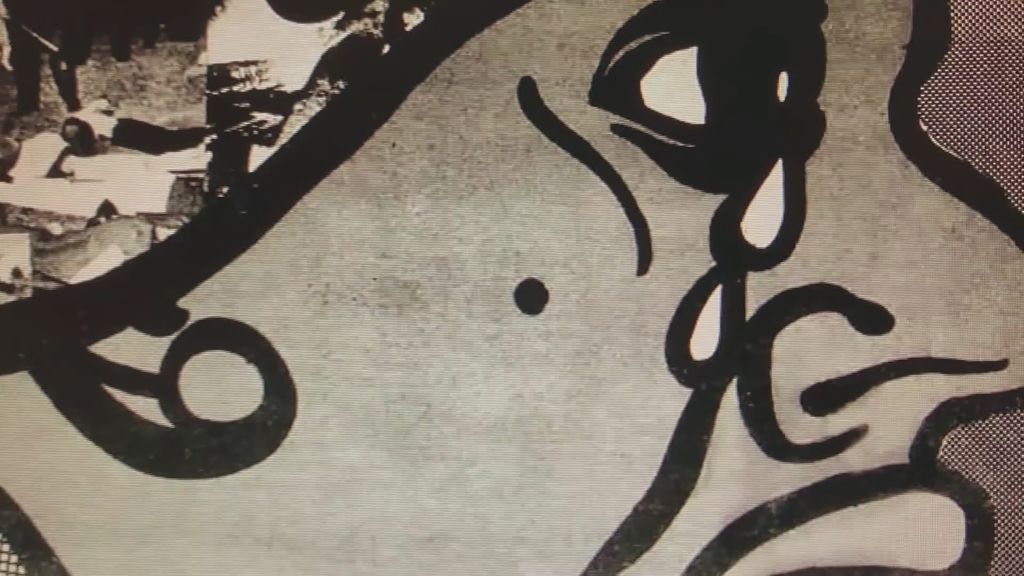 With the film distinctly focussed on telling a Black story of Vietnam, its marketing team was duty-bound to reflect that, so brought in artist and activist Emory Douglas (famous for his iconic imagery created for the Black Panther Press) to assist in its creation.

Directed by Glen Wilson and woven together with grace by Cut+Run’s Jay Nelson - himself quoted as saying "I wouldn’t trade the time I spent grinding away at this film for anything", due to its importance - the result is an entertaining yet sobering reminder of how dynamic design can help shape conversations. 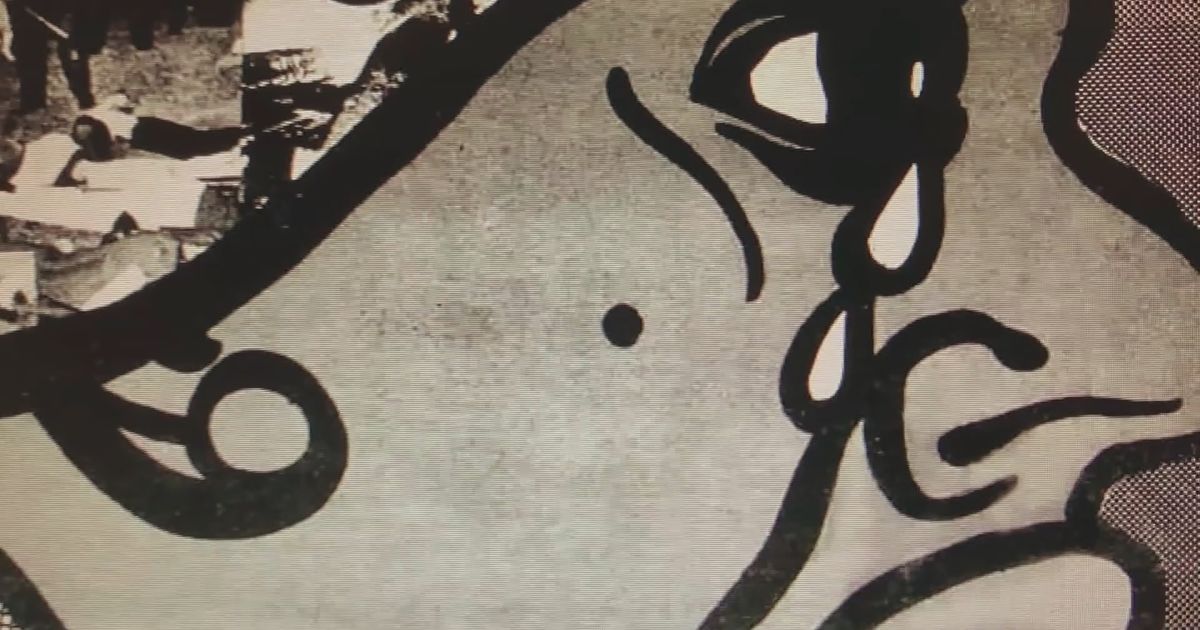 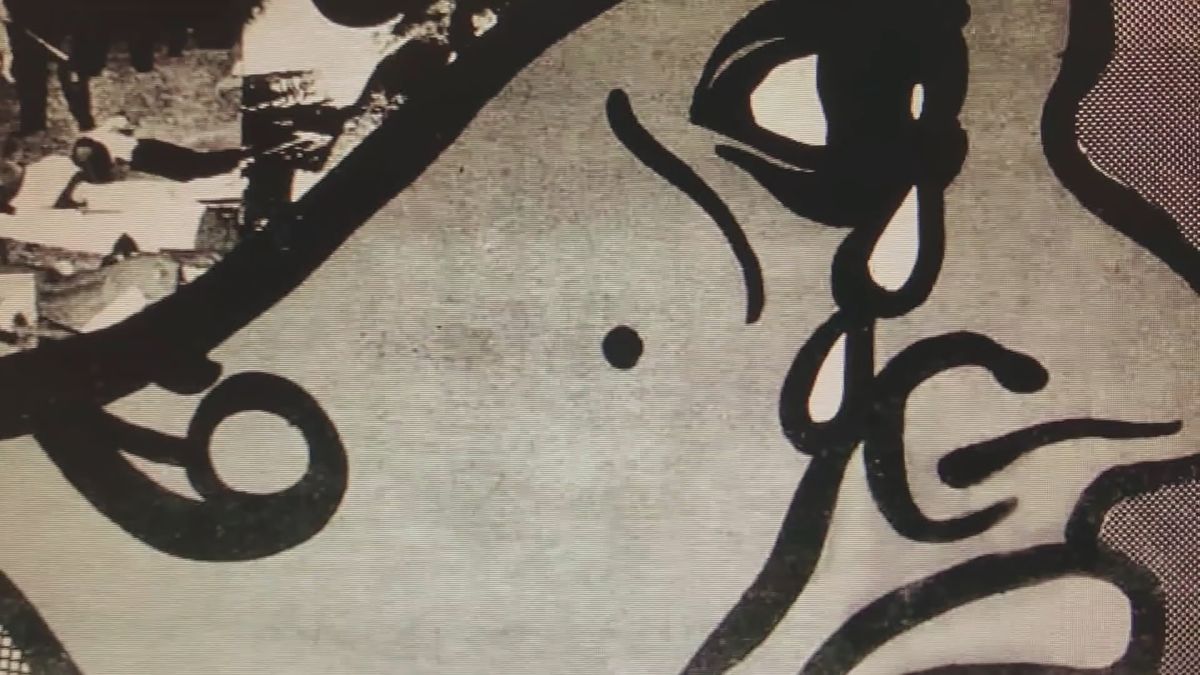