How comedy has shaped my creativity

Jonathan Grant, Senior Creative at The Brooklyn Brothers London, has been involved in comedy for 18 years. Here he explains the lessons comedy has taught him and how he's applied them to advertising.

To misquote Henry Hill, the doomed mobster played by Ray Liotta in Goodfellas, as far back as I can remember I always wanted to be a comedian.

Good comedy is all about pacing, and that it’s as much to do with what’s not-said as what is.

From the VHS tapes of Blackadder I enjoyed with my dad while still at primary school, laughing at all the jokes whether I understood them or not, through to my first ever live stand-up experience as a teenager, watching a still relatively unknown Eddie Izzard, comedy was a huge part of my formative creative outlook.

I learnt early on that good comedy is all about pacing, and that it’s as much to do with what’s not-said as what is. The power of the pause was something I began to appreciate as I took my own first steps into writing. 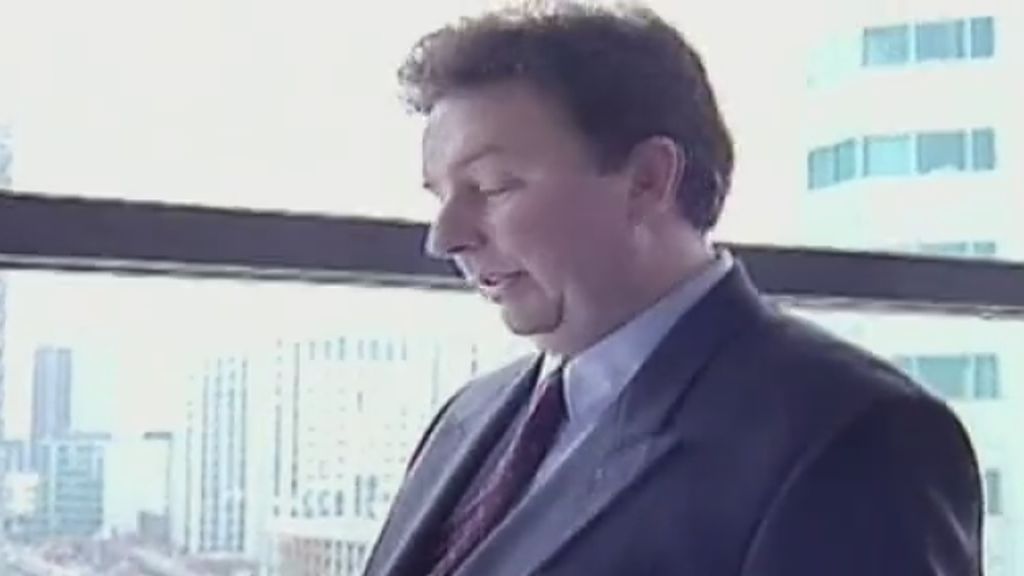 During this time I also started to become slightly obsessed with comedy in adverts. It’s the curse of every generation to mythologise that which they enjoyed in their youth, but it’s fair to say that the 90s did produce some of the truly great comedic TV ads.

Just goes to show what you can achieve if you have great creative, a client who trusts you and access to three Harrier Jump Jets.

How well I remember seeing the Tango St George ad, with Ray Gardner, during a break in TFI Friday (doesn’t get much more 90s than that, does it?). To have something that funny, memorable and cinematic unfold in 90-seconds was mind-blowing, and just goes to show what you can achieve if you have great creative, a client who trusts you and access to three Harrier Jump Jets.

Whilst at university I performed as a stand-up for the first time in the student union and managed not to die on my arse enough to decide that I’d like to do it again. This I did when I graduated and moved to London, gigging with other emerging comics, people like Russell Howard, Greg Davies and Jimmy Carr. As a new stand-up you’re doing five-minute spots, which taught me brevity, especially as an audience will often make up their mind about an unknown act in the first 30-seconds, so you better have something decent upfront. 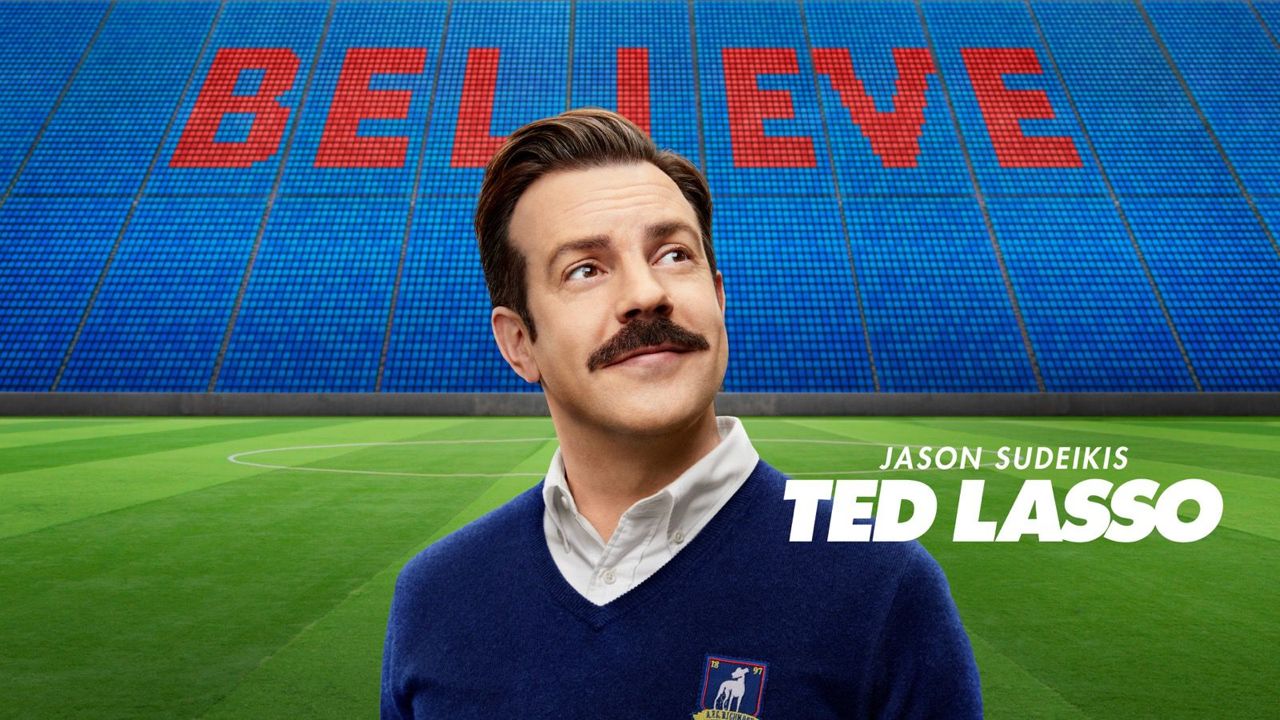 Above: The Brooklyn Brothers initially created Ted Lasso for a series of campaigns for NBC Sports.

Any kind of creative thinker is constantly learning, and being around comedians was great for that. On any given night you would see people with hugely different life stories telling them in any number of styles. Just when you feel as if you might have seen almost every way in which a comedian can approach a topic or extract a laugh there’s always something new to surprise you.

The Brooklyn Brothers has a rich and varied history in comedic advertising, including creating the character of Ted Lasso.

Being in such creatively rich environments was stimulating, challenging, at times overwhelming, and even disheartening, but it meant that I always wanted to keep evolving. Some years after my stint as a stand-up I became a comedy agent at an agency I set up with a friend. During this time, I managed some brilliant comics and this period taught me a great deal about collaboration.

Working with acts on their set means giving feedback and having to adjust your thinking in service of someone else’s vision is a good exercise in being creatively malleable. When it came to working for an advertising agency it was comedy which guided me once again. The Brooklyn Brothers has a rich and varied history in comedic advertising, including creating the character of Ted Lasso – I mean how many agencies end up getting thanked in an Emmys speech? Above: Grant has worked with comedians including Joel Dommett, Ellie Taylor and John Robins.

During my time here I’ve worked with comedians numerous times with, amongst others, Joel Dommett, Ellie Taylor, John Robins and Darren Harriot adding their talents to our campaigns. Comics are, by nature, exciting creative partners who invariably get the best out of a script and bring their own ideas to the table.

To get up, night after night, and talk to strangers about the things which really matter to is always creatively inspiring.

As a personal project I’m currently in the final stages of writing a book which looks at the cultural history of modern stand-up. In the course of this I’ve spoken to a great many comedians and the thing that strikes me most of all is their bravery. To get up, night after night, and talk to strangers about the things which really matter to you leaves no hiding place and is always creatively inspiring.

So, pacing, brevity, perseverance, evolution, collaboration and bravery; these are the things which comedy has, if not taught me, then at the very least made me aspire to.

Even Ray Gardner would raise a blackcurrant Tango to that.

Jonathan Grant's book, Stand Up and Be Counted: A Cultural History of 21st Century Comedy, will be published later this year.