How BBH delivered Christmas for Tesco

What was the brief from the client and when did you start working on this campaign?

TD: Let’s just say that the brief for Christmas 2020 is already in the system.

How quickly did you come to the idea that's on the screen and what was the process of getting there?

CP & MR: From the off we wanted to write something fun and magical. So, a time travelling delivery van came pretty early. But the tricky bit was working out how. In the end, while walking out of BBH for lunch, the year-round fairy lights dangling above Kingly Street [where BBH London has its office] gave us the idea.

The UK Christmas market is such a crowded space, with high expectations from consumers; is it daunting to work on such projects?

TD: Not at all. Christmas is a creative’s cup final. The nation is actually waiting for you to entertain them. There is no greater opportunity in advertising. 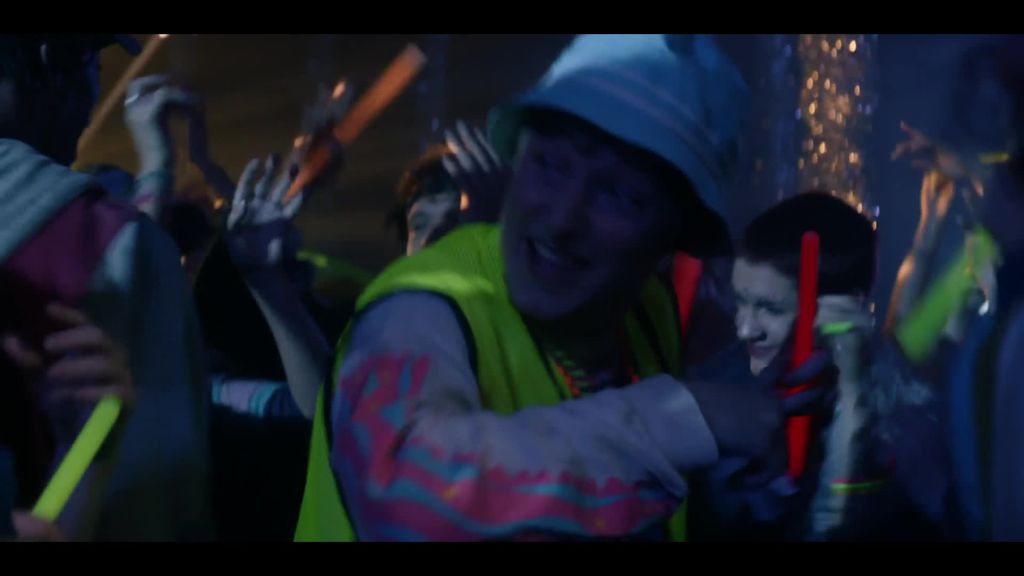 CP & MR: The scenes were a joy to write. We had several decades/moments that we wanted to include. For example, we thought it would be sacrilege to not have an 80s pop culture reference in a time travel spot. The Tesco van replacing a caravan as the star prize on Bullseye made us laugh.

Why was Traktor the right director and what did they bring to the project?

TD: Having worked with them before, I knew they’d not only bring their trademark humour, but also their can-do attitude, which is so important for working on a large retail client.

CP & MR: Traktor are a friendly force of nature. They brought bags of energy and love to the script. The most impressive part of their direction was their attention to detail, which was vital when recreating the decades. For example, they didn’t want to rely heavily on CGI. So, they had a fully functioning Bullseye stage built. 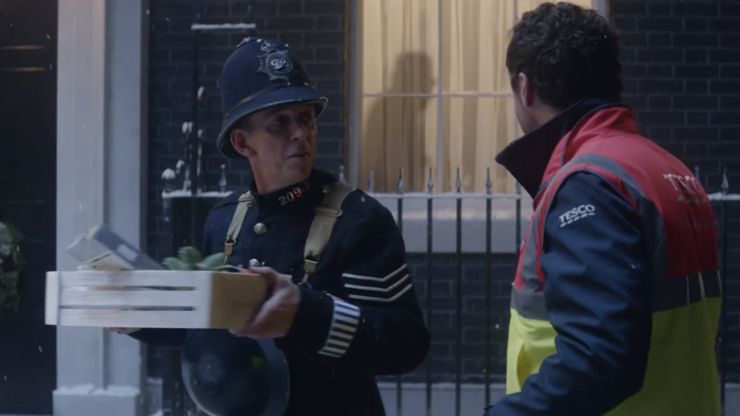 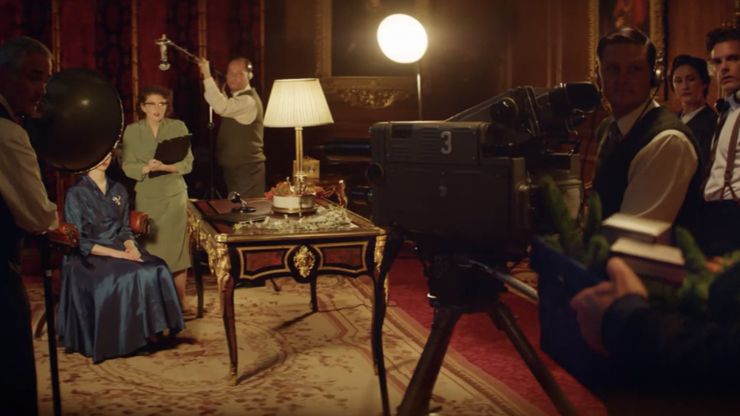 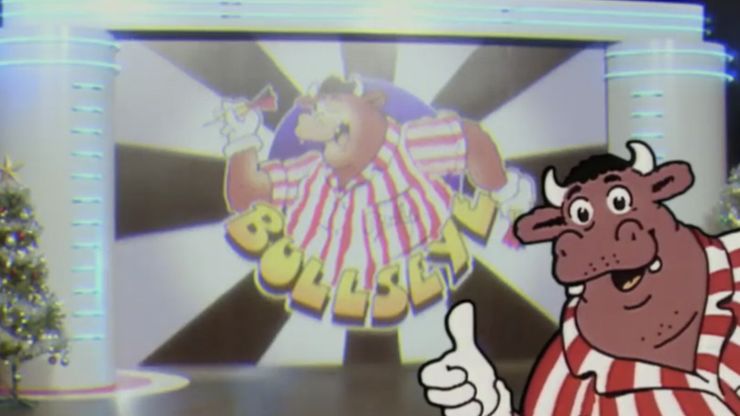 How important was the casting of the driver in the spot and why was the actor cast the best choice?

TD: He walked into the casting suite like you’d see your own Tesco driver walk up your drive. He was spot on.

What was the most challenging element of bringing this campaign to life? TD: The pride I feel when months of work from the whole of Team Tesco at BBH all comes together.

Finally, if you could choose to spend Christmas in any decade from the last 100 years, which would you choose and why? 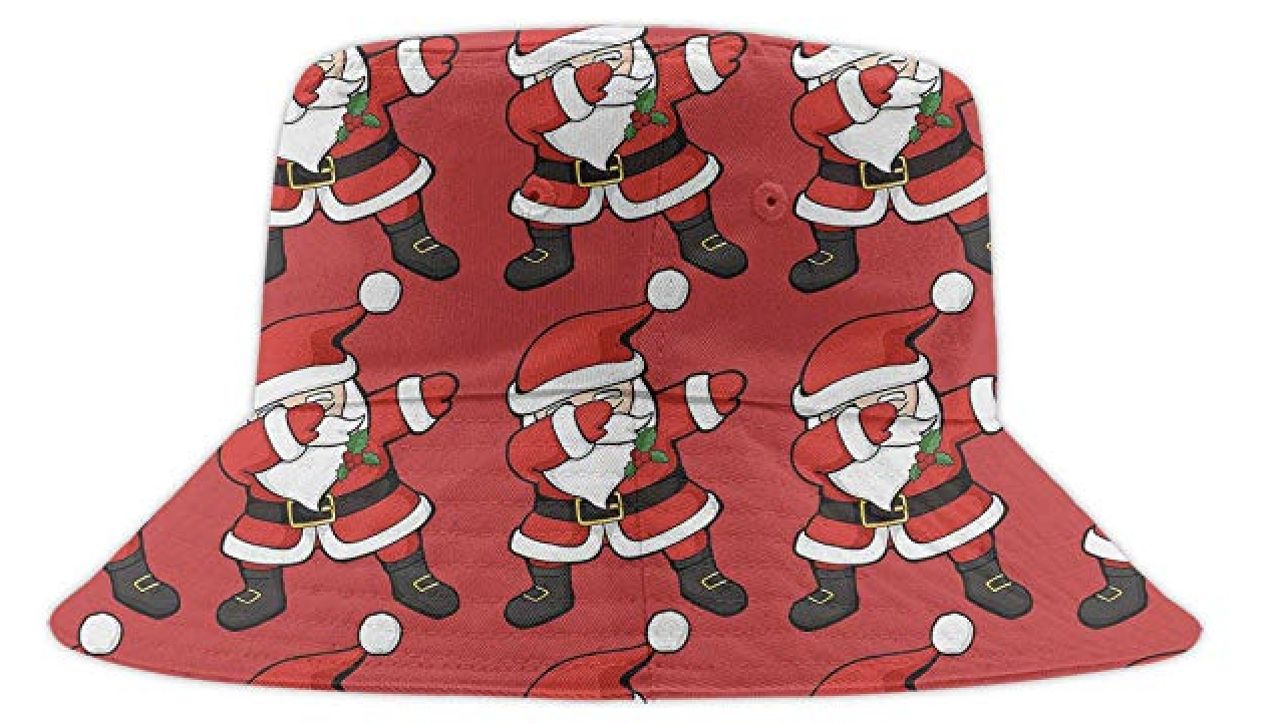 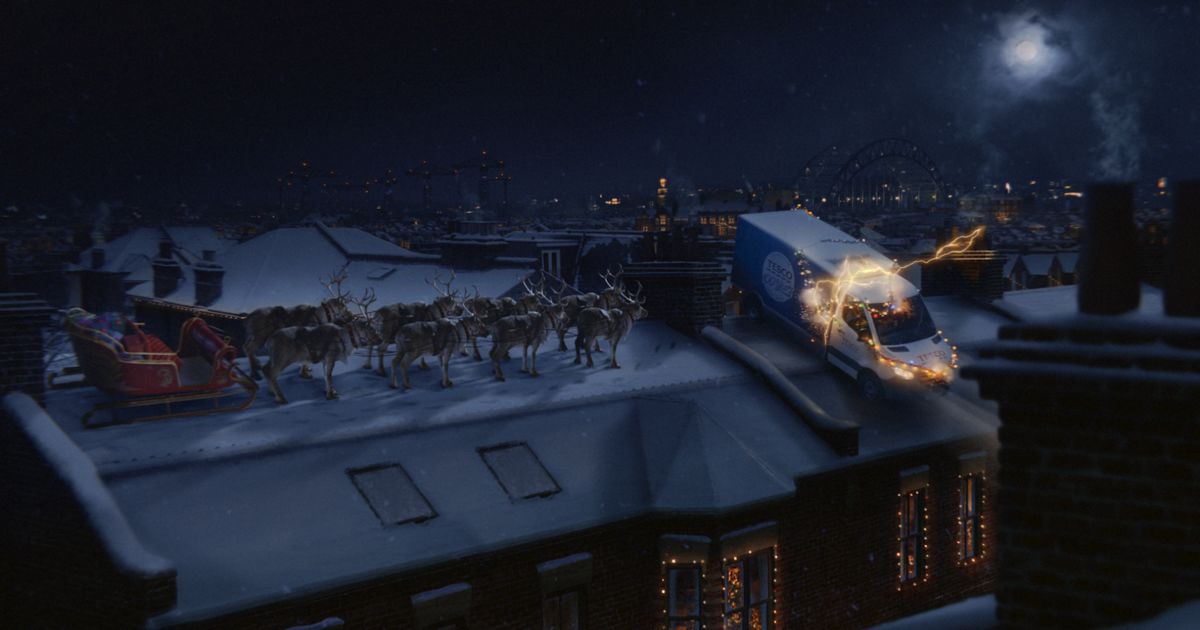 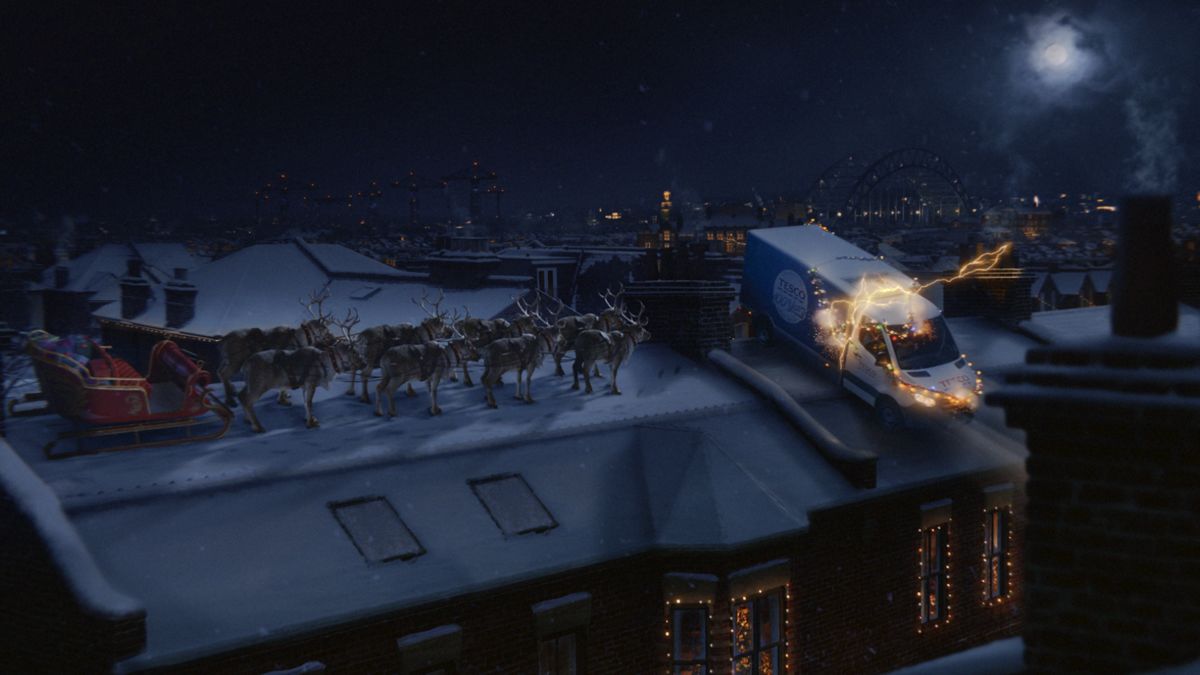