Director Alan Masferrer joins the roster for representation in Belgium, France, China, the Netherlands and Japan.

International production company Hamlet have signed Spanish director Alan Masferrer to their roster for representation in Belgium, France, China, the Netherlands and Japan.

Catalonia-born Alan Masferrer is a director with unique visual insights. He started out as a creative at an advertising agency in Barcelona but his heart was in directing films.

With the use of innovative camera movements and post-production techniques, Masferrer creates stand-out music videos, commercials and fashion films with a dreamy and unreal atmosphere. He has won a Silver Award at the Berlin Fashion Film Fest for Moncler, won Best Music Video at the Ibiza Music Video Festival and Scopifest for Klyne and the Best Director award at Scopifest for George FitzGerald, among others. He also got a UKMVA nomination for his videos for Anthony & Cleopatra and Basement Jaxx.

Alan Masferrer commented: “I'm really excited to join a team with such a brave and inspiring spirit and with whom I had a very strong connection from the beginning. It arrives at a moment where I feel I need to amplify my challenges to keep growing as director, which is exactly what Hamlet can offer me.”

Co-founder and EP of Hamlet, Jason Felstead added: “We are very pleased to have Alan join Hamlet. His work, with a very distinct sense of aesthetic and a good eye for exquisite cinematography is a welcome addition to our roster. His style is very complementary to other Hamlet directors, so we are looking forward to developing new work with him.” 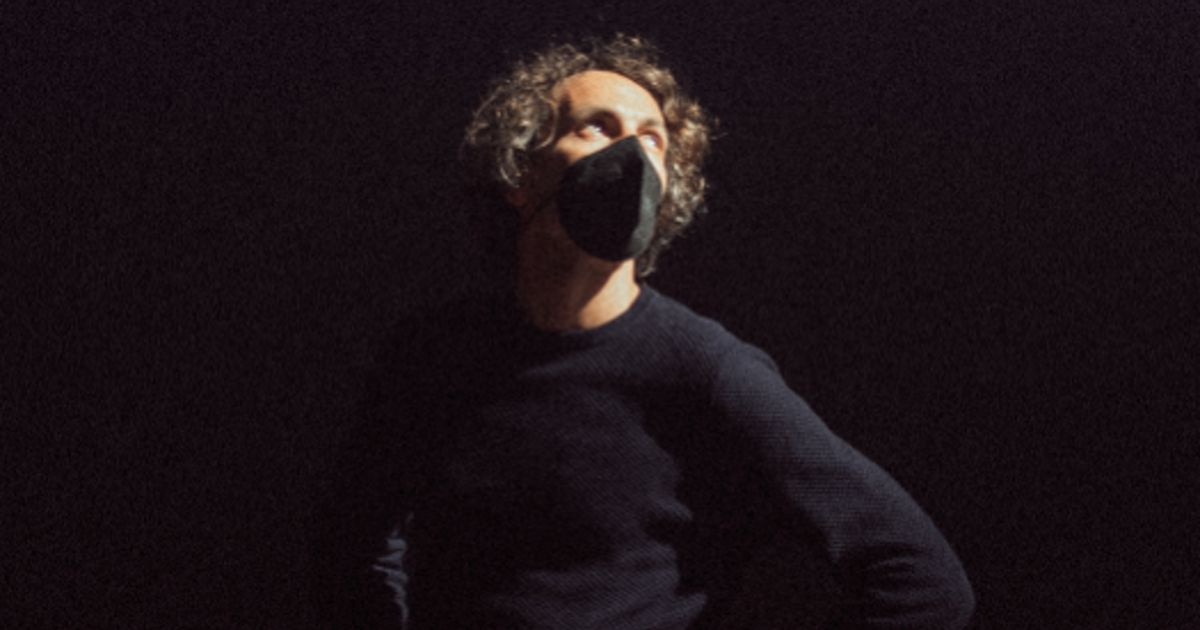 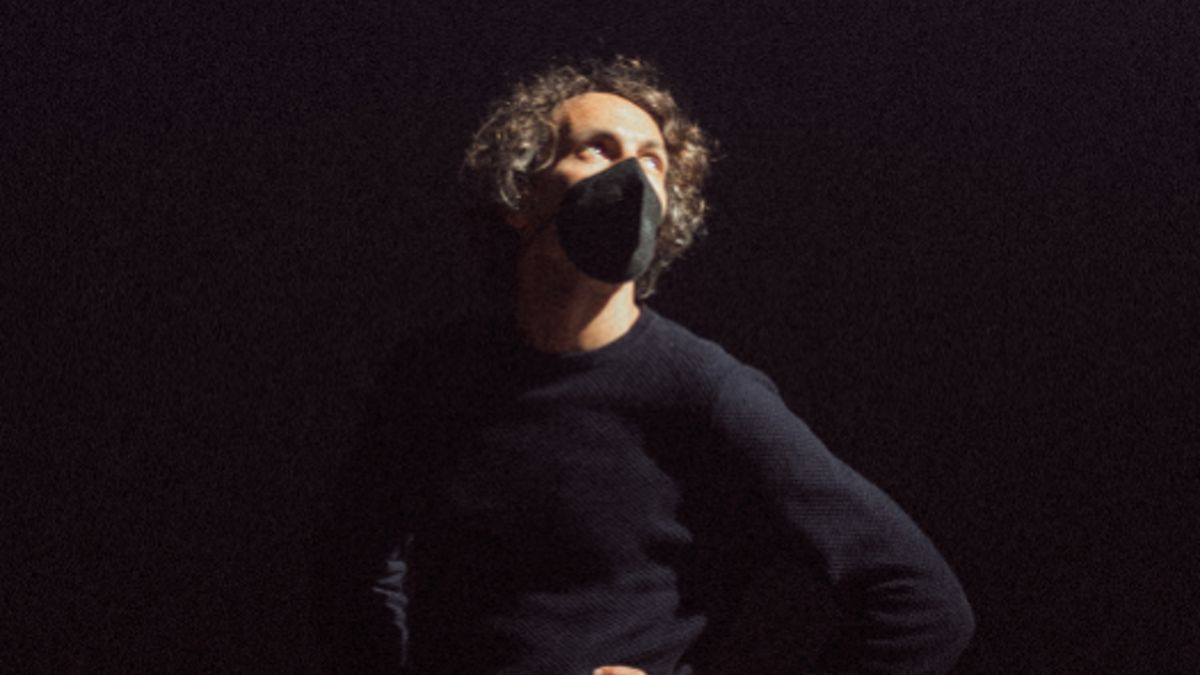