Announces new addition to its roster of commercial and music video directors with online premiere of his short film, Stray Sheep, produced by HALAL.

Amsterdam based HALAL announces the signing of director Madja Amin.

Madja is a self-taught Amsterdam-based director, notable for his work ranging from commercial projects, music videos and visual narratives. With a Masters degree in Business he escaped the conventional route and has rather paved his own path to storytelling. Taking advantage of his unorthodox path to becoming a filmmaker, his work represents a different voice in the industry. Madja consciously strives to bring a more diverse point of view to filmmaking.

During his years as a filmmaker, he has been acclaimed for his work with streetwear brand Patta, Hip-Hop festival Appelsap and international brands such as KLM, Vodafone and Samsung. His music video Habiba for Dutch-Algerian rapper Boef is currently one of the most watched Dutch YouTube clip ever with its 50 million views. In 2017, he partnered with HALAL for his first short fiction film, Stray Sheep, premiering at Nederlands Film Festival autumn 2018.

Gijs Determeijer, Partner & EP, HALAL, adds: “We first collaborated with Madja on his first short film, Stray Sheep, last year and we were blown away by his drive. I can’t believe he has only been directing for three years, his output is already so impressive! We will focus on cinematic commercials, raw sports films, commercials with lots of emotion and grit. We can’t wait to venture into the Dutch, German and international advertising scene with one of the Netherlands’ biggest talents - Madja Amin." 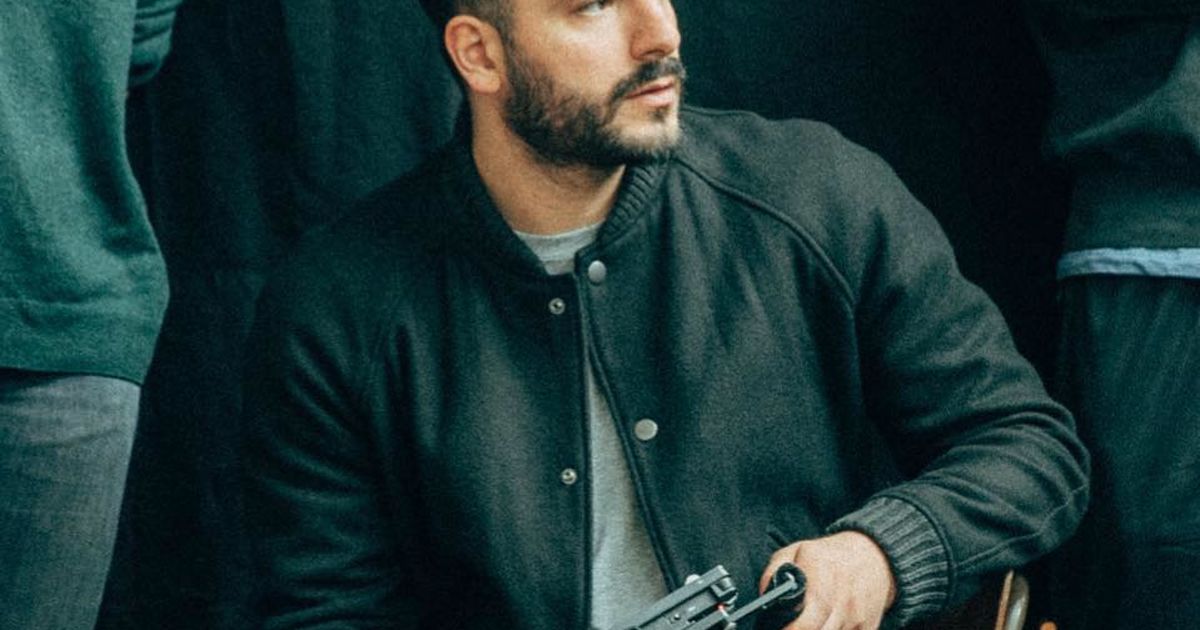 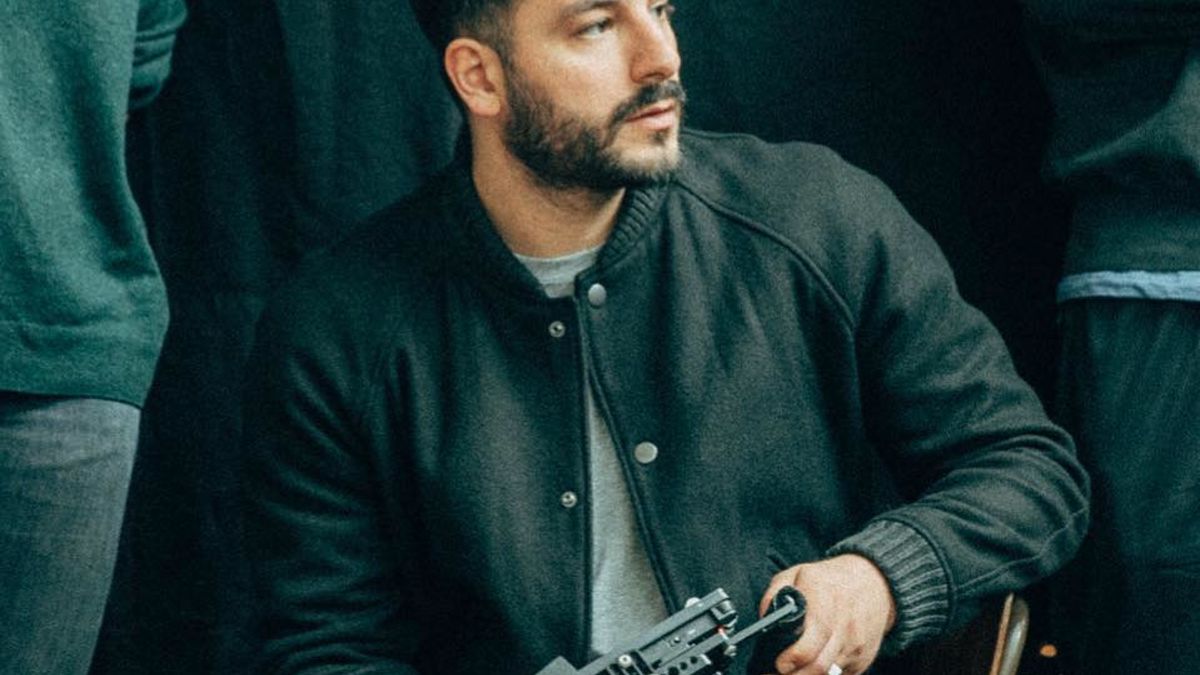