When it comes to directing drumming proboscis monkeys, Filip Nilsson nose what he’s talking about. 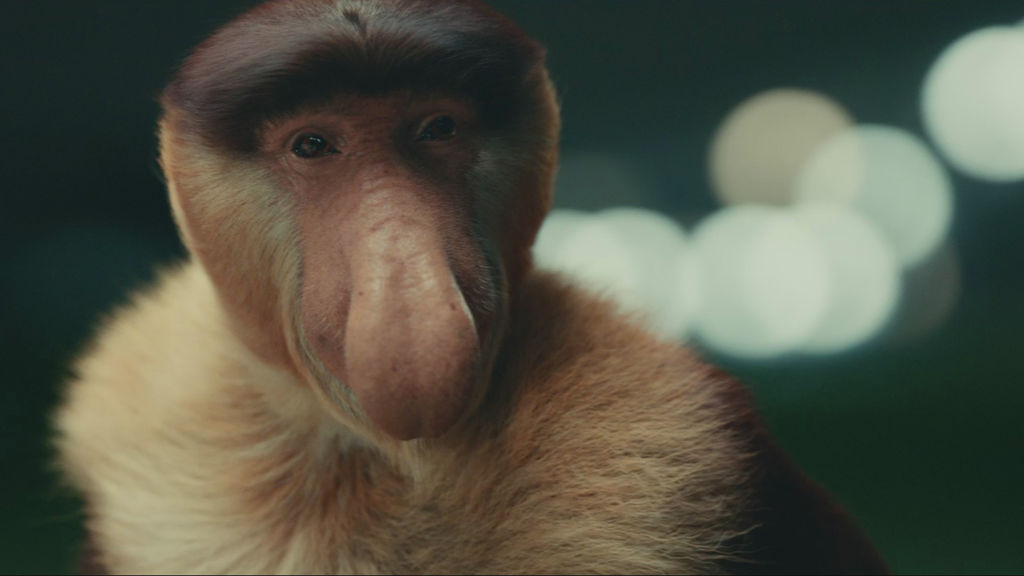 “I rehearsed with Håkan and the nose monkey for almost two months. Finally, I managed to capture Håkan (in his matador shrimp costume) and the proboscis monkey together on film, one cold night,” recalls Nilsson.

When a director of Nilsson’s calibre sends you a description of his latest video containing the words ‘matador shrimp costume’ and ‘nose monkey’, you kind of can’t clink on that link fast enough.

And of course, this glorious video for the Swedish rock legend’s hit Alla Drömmar kan uppfyllas, does not disappoint. It’s a batty thing of beauty with Hellström and the monkey engaged in a drum off at Gothenburg’s vast Ullevi arena, where the star normally plays his packed-out shows.

The song title translates as ‘any dreams can be fulfilled’ and Nilsson says that, for him, the video is proof of that. Hellström is a notoriously PR-averse star who only plays huge stadiums and never gives interviews.  “I've always wanted to work with Håkan and I've always wanted to work with a proboscis monkey. Both are equally difficult to grasp and capture on image.”

Nilsson describes the filming as "an unreal experience”. No kidding. 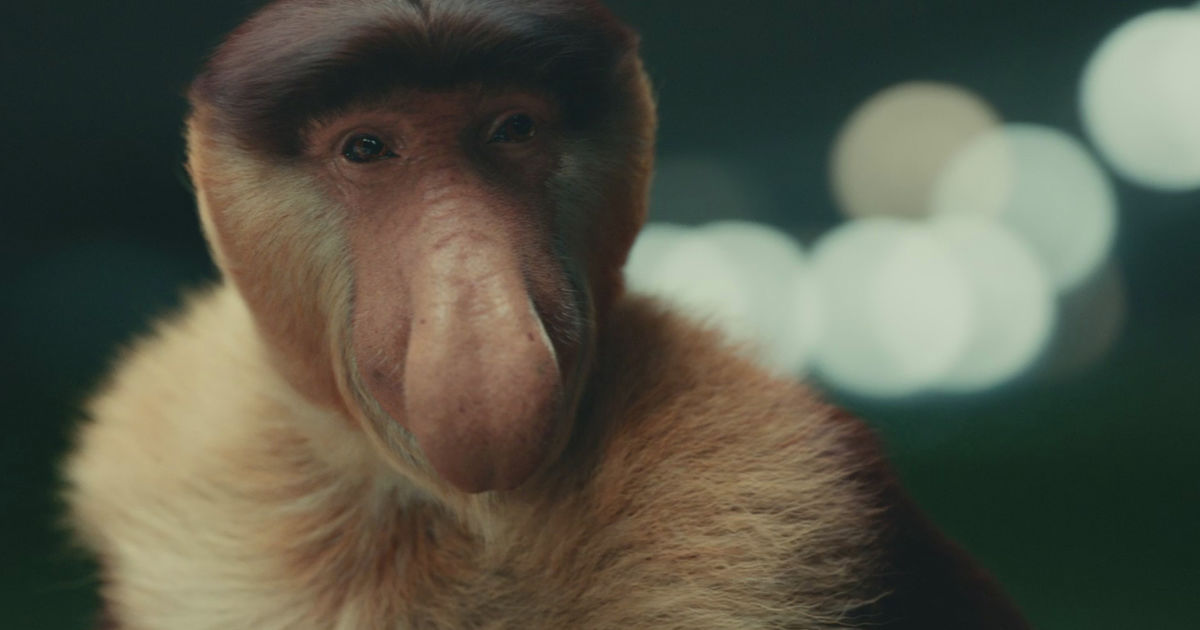 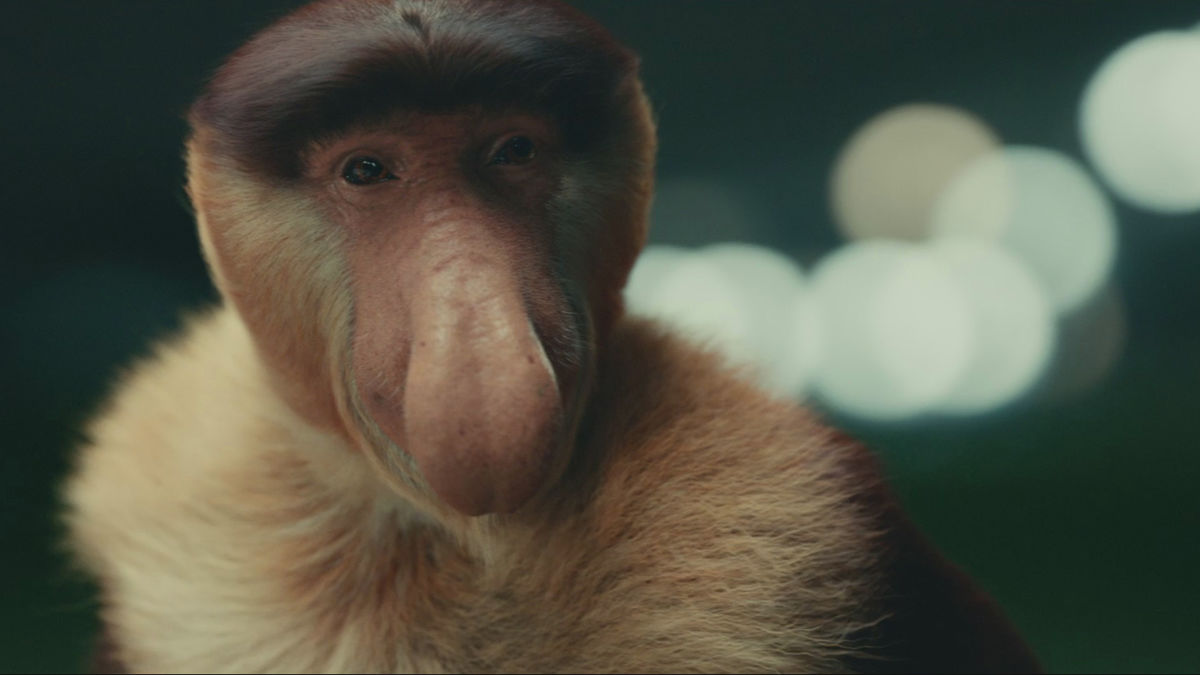