Gamers discover their next favourite game on and off screen in this action-packed Xbox spot.

To promote their latest offer, they have released a new ad directed by avid game fan and award-winning director Dan Trachtenberg.

The 30-second spot which was created by CDM, Portland and produced by Great Guns in Los Angeles highlights some of the subscription service’s most-loved games including the Outer Worlds, Forza Horizon 4 and Gears 5. Players, who are using the games on multiple platforms from TV to mobile, are so immersed they don’t notice their gameplay is affecting the real world around them – shrinking extractor hoods and picture frames, racing away in super cars and causing cosmic explosions in cafes.

Refuge VFX in Portland completed the epic in-game-style effects for the ad. Dan Trachtenberg is no stranger to the genre having received huge praise from the gaming community earlier in the year for his short for ‘Warframe’.

The ads are running in the UK and the US on TV and digital channels. 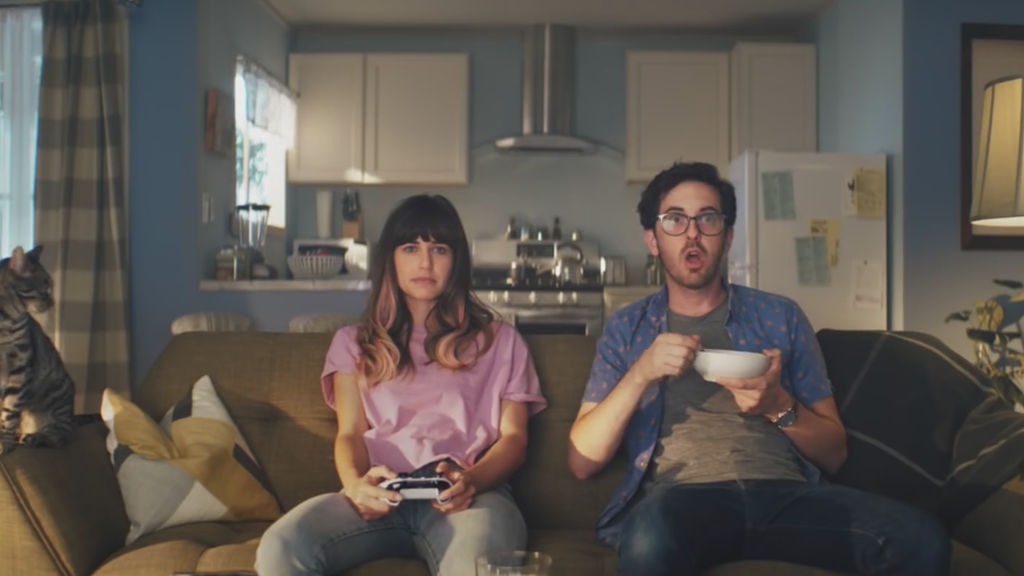 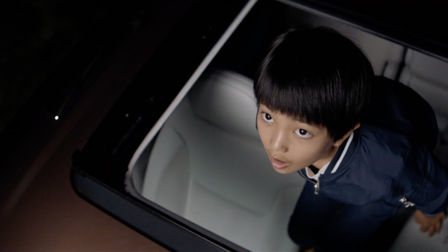 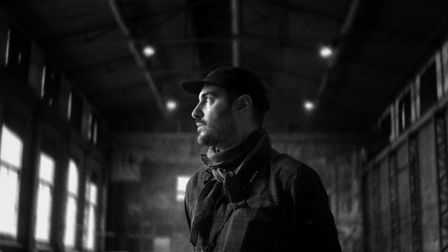 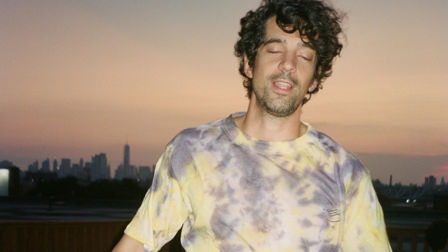 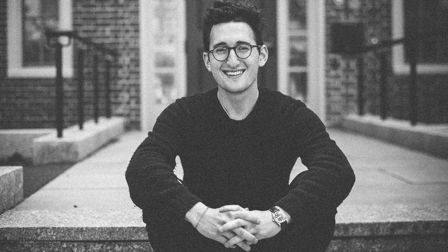 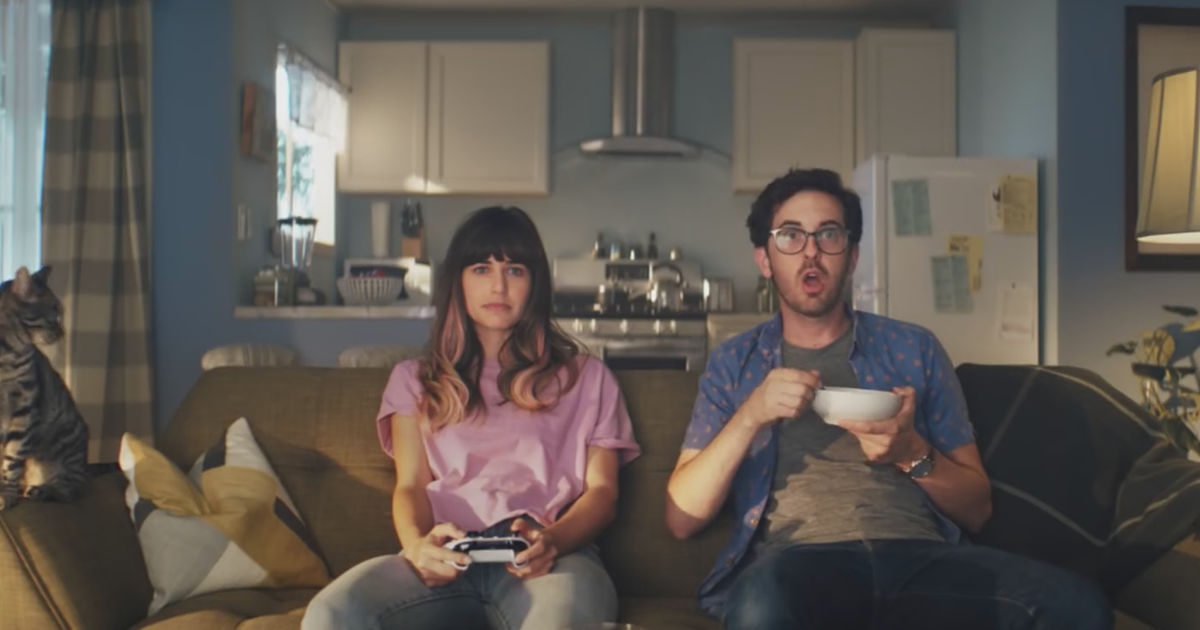 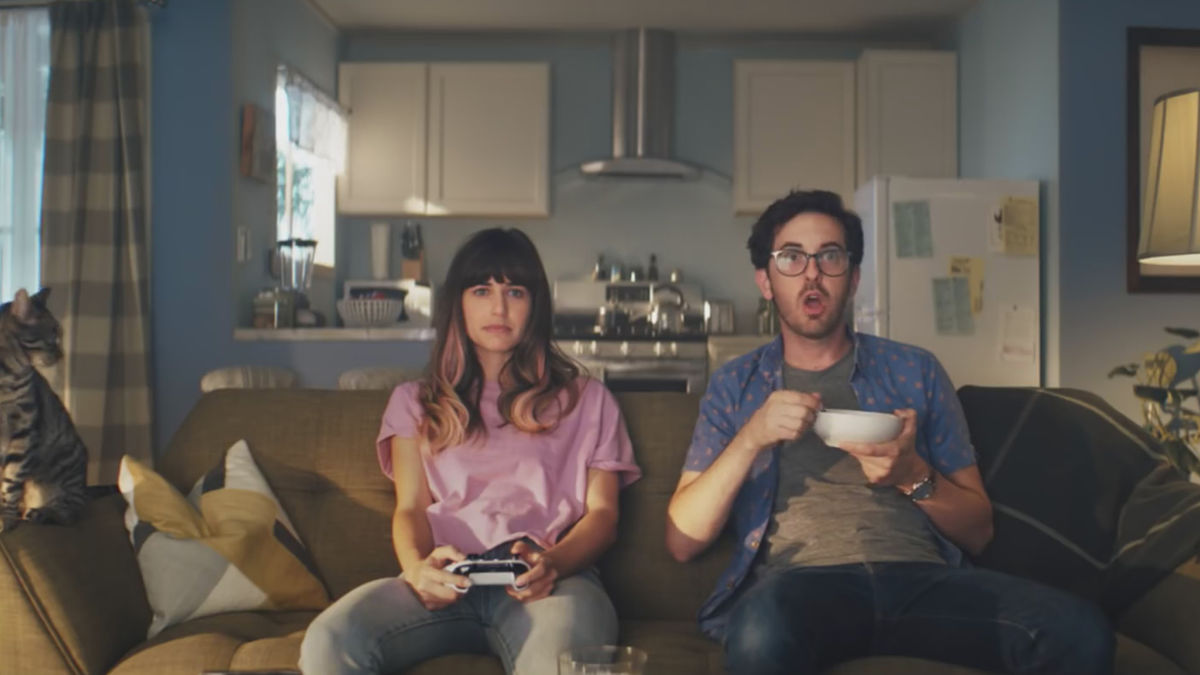