giffgaff launches its new campaign, Fast Forward to announce its fixed UK prices until the end of 2023, continuing to offer great value and certainty to consumers amid rising costs.

giffgaff launches its new campaign, Fast Forward to announce its fixed UK prices until the end of 2023, continuing to offer great value and certainty to consumers amid rising costs.

Fast Forward, developed by creative agency neverland, is a 360 campaign that fast forwards to December 2023. Launching on TV, it plays on the idea of what life might look like by then: sky-high prices; houseplant influencers; chatbot marriages; the latest fashion, chainmail; and turnip lattes. giffgaff’s fixed UK prices are positioned as a certainty which remains the same throughout.

As one of the only networks to fix its UK prices, giffgaff cements its reputation as being member-led by helping its almost 4 million users cut costs and financially plan ahead. All creative for the campaign has been created by neverland and uses tongue-in-cheek phrases like “Prices that won’t change, for a change”.

The cross-channel campaign will feature across TV, radio, social media, and PR. It will be supported by print ads, OOH advertising and digital OOH placements which will reactively respond to the latest news as it happens.

The campaign, which giffgaff worked closely with neverland and media agency Havas to bring to life, marks the network reembracing its creative, disruptive heritage. It will run from 12th September to 30th October. 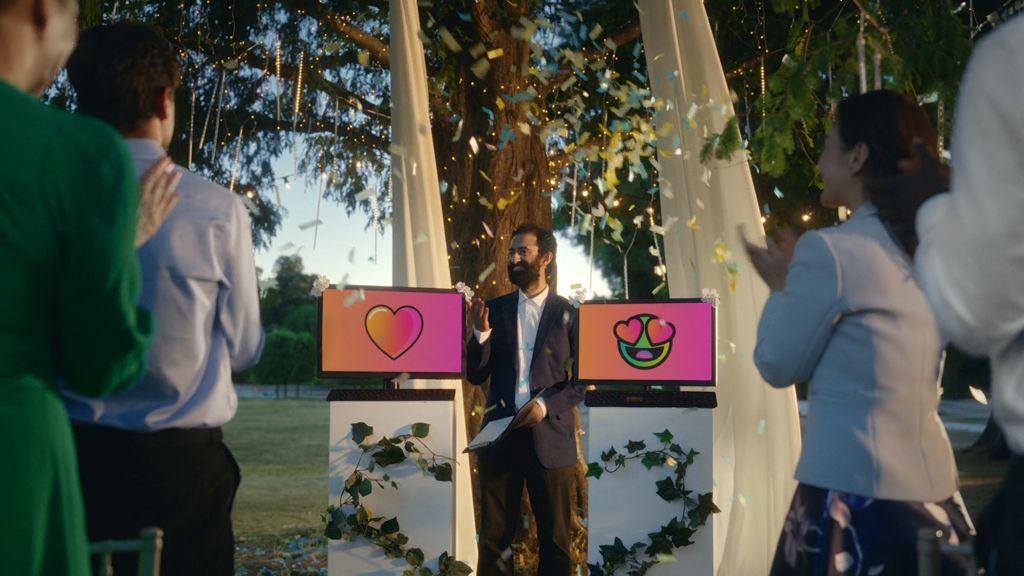 Sophie Wheater, chief marketing officer at giffgaff, said : “Our members tell us they’re concerned about rising costs, and the uncertainty of what their bills might look like next year. We wanted to do what we can to help, at a time when people need it most. We’ve always taken a stand on what our members care about most - whether that’s sustainability, loneliness during the pandemic, accessibility, and now, the cost of living.

Crucially, we wanted to tell the story in our own giffgaff way, with a light- hearted approach that feels relatable amid the difficulty of this year. Whatever changes in 2023, our members have certainty that our prices won’t.”

Fast forward is the first campaign created by neverland following its appointment as giffgaff’s brand strategy & Creative agency earlier in 2022. neverland worked closely with Irresistible Studios to create the snapshot of what December 2023 might bring.

Noel Hamilton, Executive Creative Director, neverland, said: “Creating a vision of what things will be like next year was a unique creative task. I’m so proud of the rich world my team and Irresistible Studios created. It’s an exciting first step on our longer term plans for giffgaff as a brand.”

Abi Ward, managing partner, Havas Media UK, said: “giffgaff has a rich history in going above and beyond for its customers and in more ways than perhaps they know. With a return to OOH, a refreshed AV approach and partnering with Goodloop and Spotify we are helping make the media fit the messaging to support the spirit of the campaign’s fixed price commitment. We are proud to be a partner with giffgaff on this journey.”

The refreshed AV strategy has been devised and developed by Havas Media UK (part of Havas Media Group UK) and focuses on On Demand, YouTube and Connected TV, as well as social media to reach relevant target audiences. giffgaff will roll out Out of Home advertising once again and the campaign will feature in a Metro newspaper wrap, both following a commuter strategy. 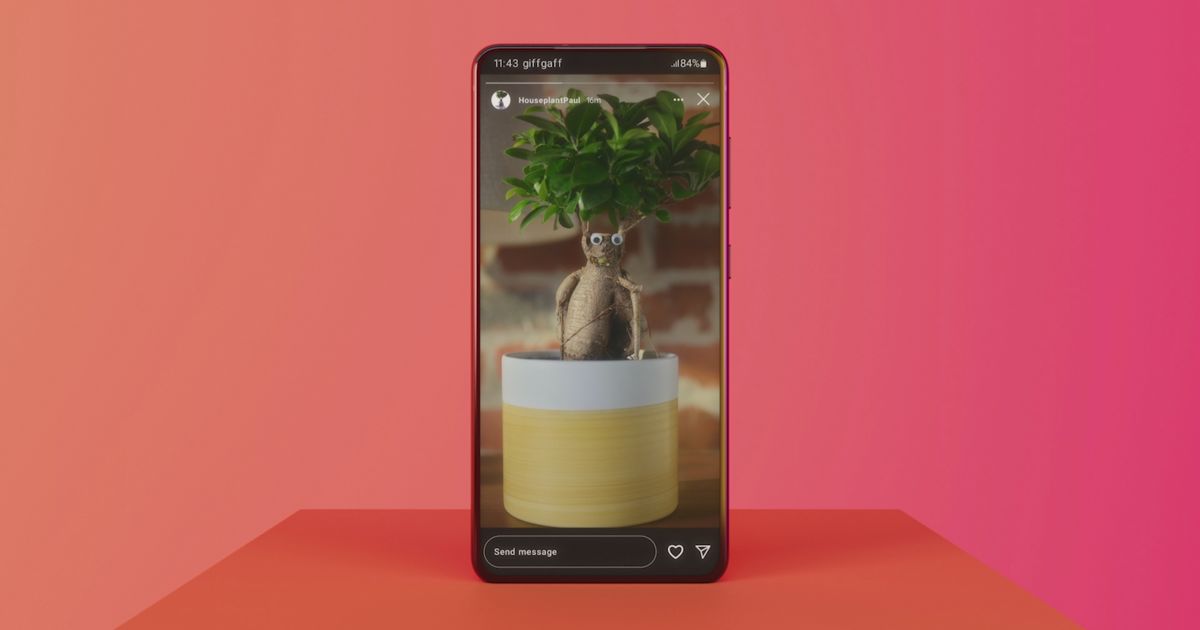 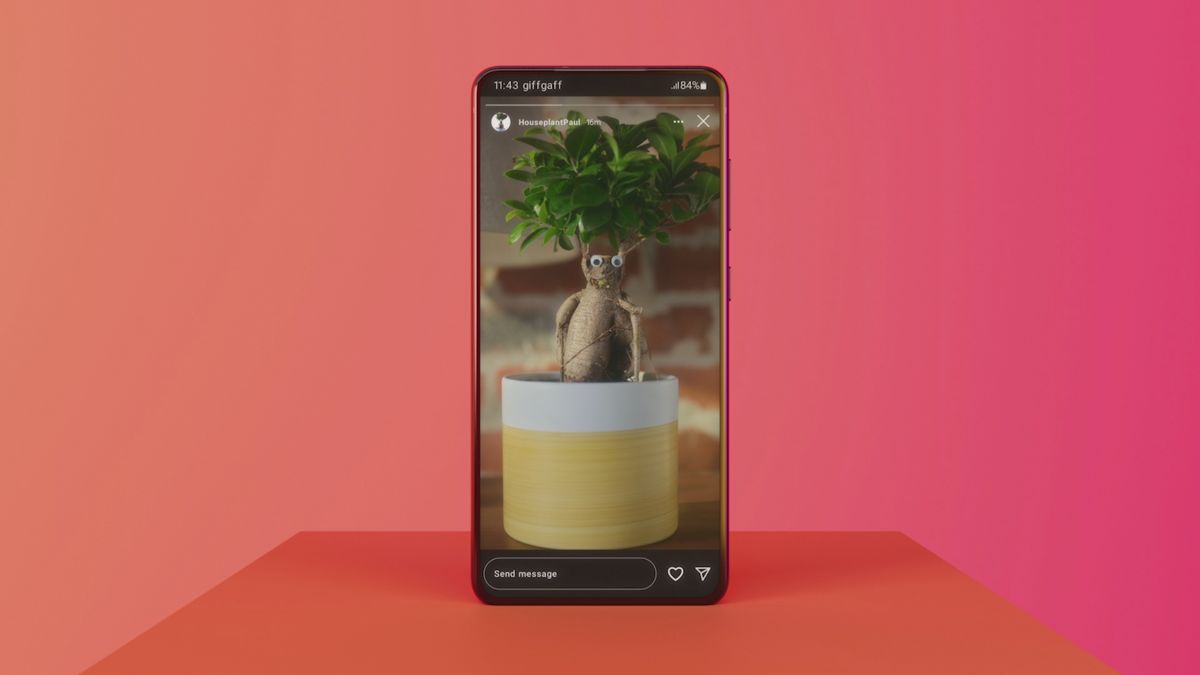