Oscar-winning creative studio Framestore announced that it has grown its team in New York by bringing on two new VFX Supervisors, Nick Tanner and Steve Sanchez, as well as Supervising Producer, Heino Henning.

Oscar-winning creative studio Framestore announced that it has grown its team in New York by bringing on two new VFX Supervisors, Nick Tanner and Steve Sanchez, as well as Supervising Producer, Heino Henning.

They will be reporting into New York Managing Director, Charles Howell.

With over 20 years of creative problem-solving experience, Tanner is regarded as one of the most sought-after compositors in the industry. At Framestore he will be focused on episodic television projects, supervising a team of artists and using his exacting eye to elevate the work to his high standards. Before joining Framestore, he freelanced as a Nuke artist at companies including Blacksmith, The Mill, MPC, and Framestore, and spent time at Psyop as a Senior Compositor. He has collaborated with top directors on commercials and music videos including Daniel Kleinman, Jonathan Glazer, and DOM&NIC, and worked on a variety of title sequences for films including Resident Evil, Five Children and IT.

Sanchez also joins Framestore as VFX Supervisor for television, a seasoned supervisor with over two decades of experience. Most recently at Alkemy X as Senior VFX Supervisor, Sanchez worked on Season 4 and 5 of AMC’s Fear the Walking Dead, as well as Season 3 of the Audience Network’s Mr. Mercedes. In 2015, while at shadevfx in New York, he was nominated for a Primetime Emmy for his work on Netflix’s Daredevil. He also spent time at Industrial Light & Magic (ILM) in San Francisco working on Star Wars: Episode II - Attack of the Clones and A.I. Artificial Intelligence before MPC and Double Negative in London, along with a stint at Framestore in New York.

"It feels great to be back at Framestore to help further build out the episodic department. The bar has definitely risen in terms of quality of television series in recent years and I’m excited to bring my experience to the table," said Sanchez.

Henning comes from The Mill in New York where he was a Senior VFX Producer on high-profile projects with acclaimed directors including Michel Gondry, Darren Arronofsky and Noam Murro. With over 15 years of industry experience, he has worked on product launch campaigns for Google and Samsung, as well as rebranding campaigns for Ziplock and Kellogg’s. Prior to The Mill, Henning was also one of the founding partners, Creative Director and Executive Producer at award-winning VFX boutique Searle Street Post in South Africa.

"While we live in uncertain times, we remain committed to creating compelling images that enhance our client's stories. To do this we need the best talent. Nick, Steve, and Heino are highly regarded professionals whose work I've admired over the years and I'm thrilled to have them join the team,” said Charles Howell, Managing Director at Framestore’s New York studio.

The studio also promoted Ian Bradley to Creative Director. He will be leading design-based projects across a variety platforms, most recently overseeing the title sequence for HBO’s Atlanta’s Missing and Murdered: The Lost Children, and also directing ‘A New Realm in Gaming’ for Alienware. 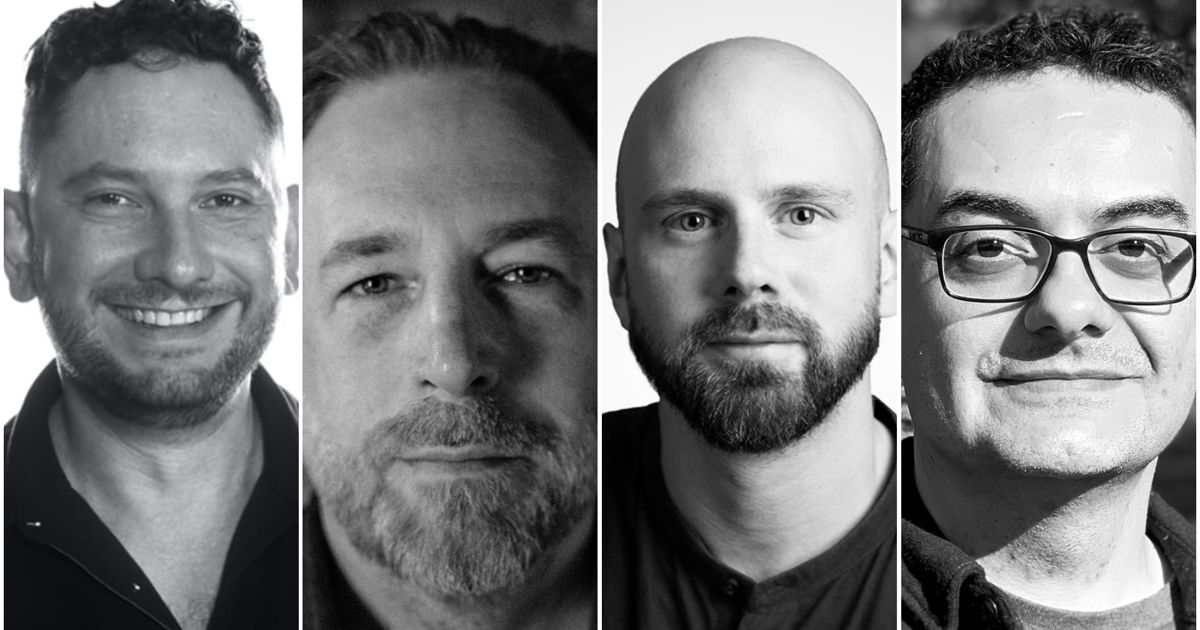 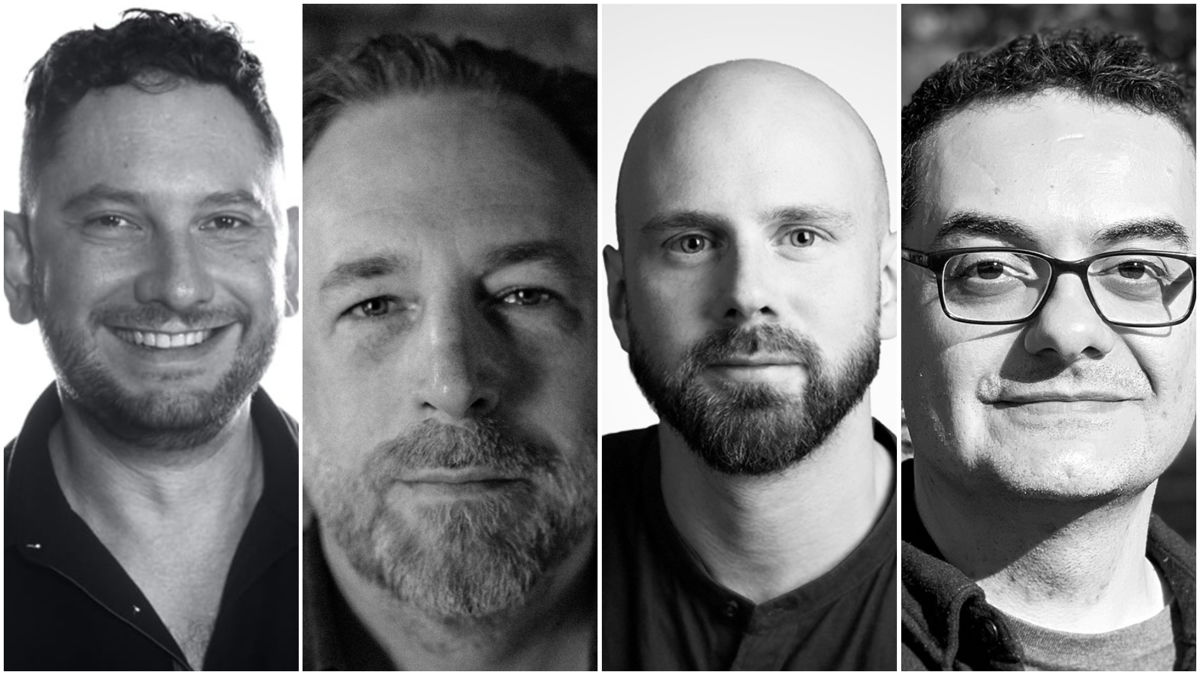