Framestore’s Chicago office continues to grow in its third year with the addition of four artists to the team.

Twohig joins from MPC in New York, where he spent over five years as 2D Lead and Senior Compositor, working with clients such as Facebook, adidas, Samsung, and Verizon. Notable campaigns include Cadillac’s Rise Above for the 2019 Oscars, and Michelob Ultra’s Robots spot which aired during Super Bowl LIII. Originally from Dublin, Twohig studied animation at the Dun Laoghaire Institute of Art and Design, where he found his passion for VFX. With over a decade of experience, Twohig has worked across the globe in London, Paris, and Bangalore before moving to the US.

Says Twohig, “I've always been blown away by the quality of work that Framestore has produced over the years across film, episodic and commercials and am thrilled to join the team.”

Rogala, a Chicago native, also joins from MPC after working under the company’s Advertising division in  Los Angeles on brands like BMW, Michelob, and Microsoft, followed by MPC’s Features division in Montreal on numerous projects, including the recently released film Maleficent II: Mistress of Evil as well as the Oscar nominated war epic 1917, directed by Sam Mendes. Prior to that, he grew his career in Los Angeles as a freelancer before joining Picture Shop Studios as a staff compositor on episodic projects like The Walking Dead and Gotham.

Also rounding out the team are Kim, who brings award-winning illustration and motion design experience, and compositing artist Spiegel, both of whom took part in Framestore’s Launchpad Internship program where young artists gain hands-on experience by working closely with mentors on agency projects from start to finish.

“The skill and industry experience of Ruari and Jon, combined with the energy and enthusiasm of young, Framestore cultivated talent like Isaac and Alma, have taken our 2D and Design departments to the next level,” said Krystina Wilson, Managing Director of Framestore in Chicago. “Of all the things I’m most proud of since the launch of the Chicago studio, Framestore’s culture and the talent we attract stand out as number one.” 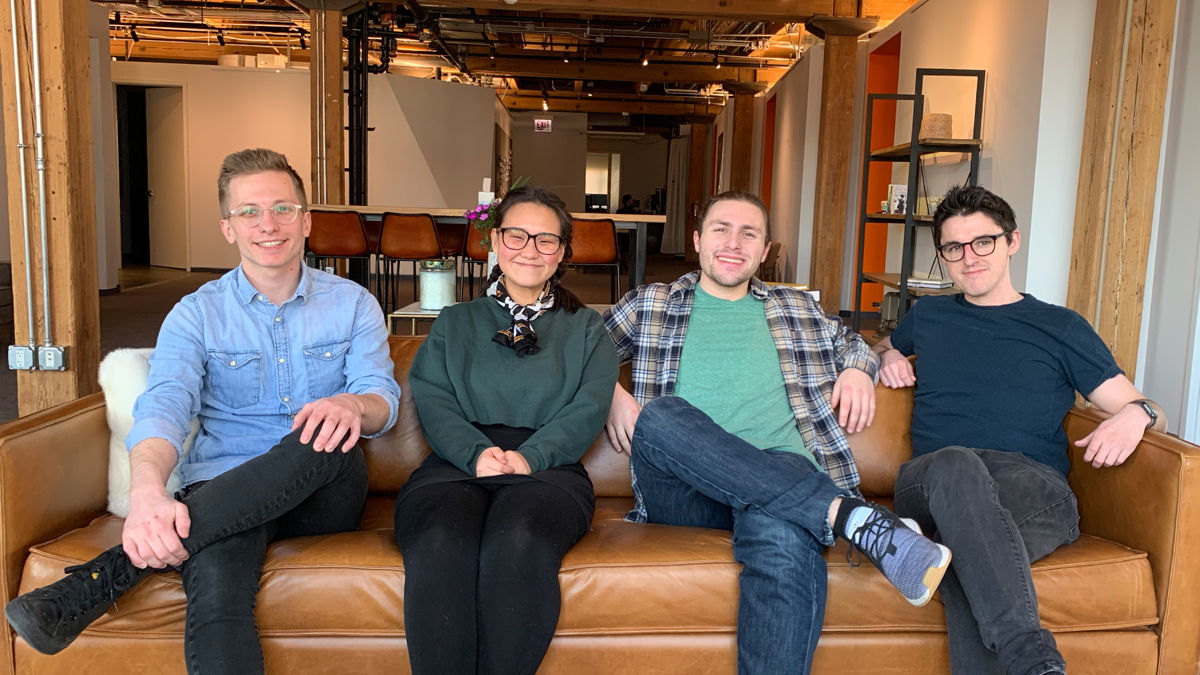