Framestore was tapped to make two videos that turned the spotlight on 17 Happy Meal toys from the 1980s through present day.

To celebrate the 40th anniversary of the McDonald’s Happy Meal, Chicago agency Golin approached Framestore to create a campaign to announce the return of some of the restaurant’s most classic toys.

Framestore was tapped to make two videos that turned the spotlight on 17 Happy Meal toys from the 1980s through present day. The goal was to create a retro throwback that nodded to the four unique decades of Happy Meal history. Landing on the theme of time travel, Creative Director Danny DelPurgatorio and the Framestore team took inspiration from classic movies and television shows to build a time warp that the toys would catapult through. ‘This gave us the opportunity to create something fast paced and energetic, all the while maintaining a sense of mystery until the final reveal,’ said DelPurgatorio.

The project allowed the team to work across a range of disciplines within the Framestore pipeline - from concepting the spots to utilizing 3D modeling, rigging, character animation, lighting and look dev, all the way to design and creative compositing. 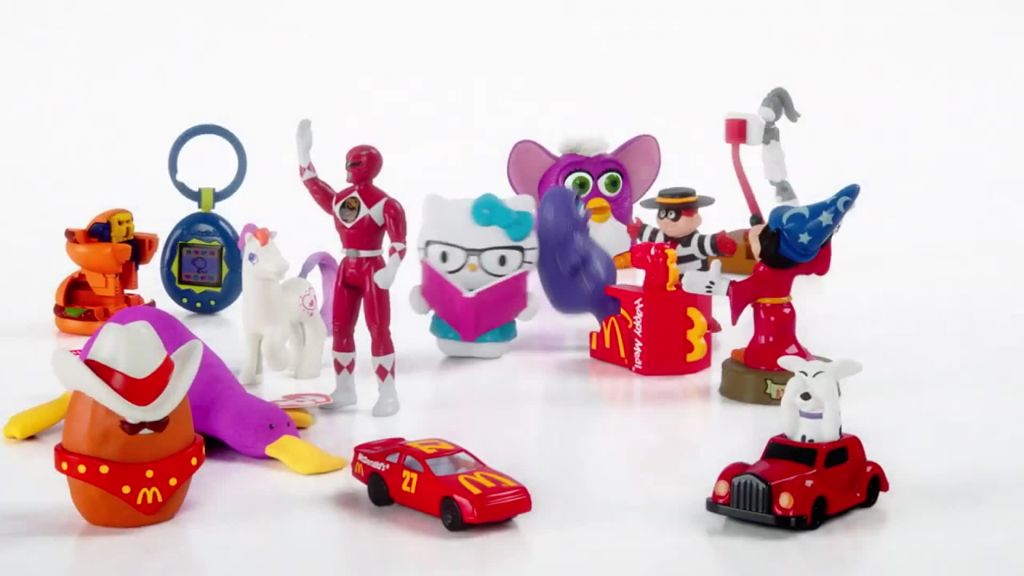 With a total of 17 iconic characters, it was important to make sure that each had their moment to shine, and that one brand or toy wasn’t featured over another. Careful consideration went into how each toy would interact with one another, while also maintaining the fun and playful nature of the campaign. In addition to keeping the personality of each toy present throughout the spot, the team had to remain mindful that the animation mimicked what the toy could and couldn’t do in real life. This meant that the animation was limited to what the team would be able to do practically if hand-placing each of the figures.

The team found success by taking a design focused approach to an otherwise traditional 3D character animated spot. As the look of the campaign would be developed during the compositing phase, the crew had to be mindful of the workflow, and respond quickly and nimbly throughout the project. Having a small and dedicated team from the get-go provided this flexibility and allowed everyone to have an active hand throughout the entire creative process and create a campaign that embodied the playfulness of the Happy Meal.

‘Having grown up in the 80s, playing with the original toys from McDonald’s, this project was a dream come true,’ said DelPurgatorio. ‘It was great to take such classic and iconic toys and bring them to a whole new generation of kids and fans alike.’ 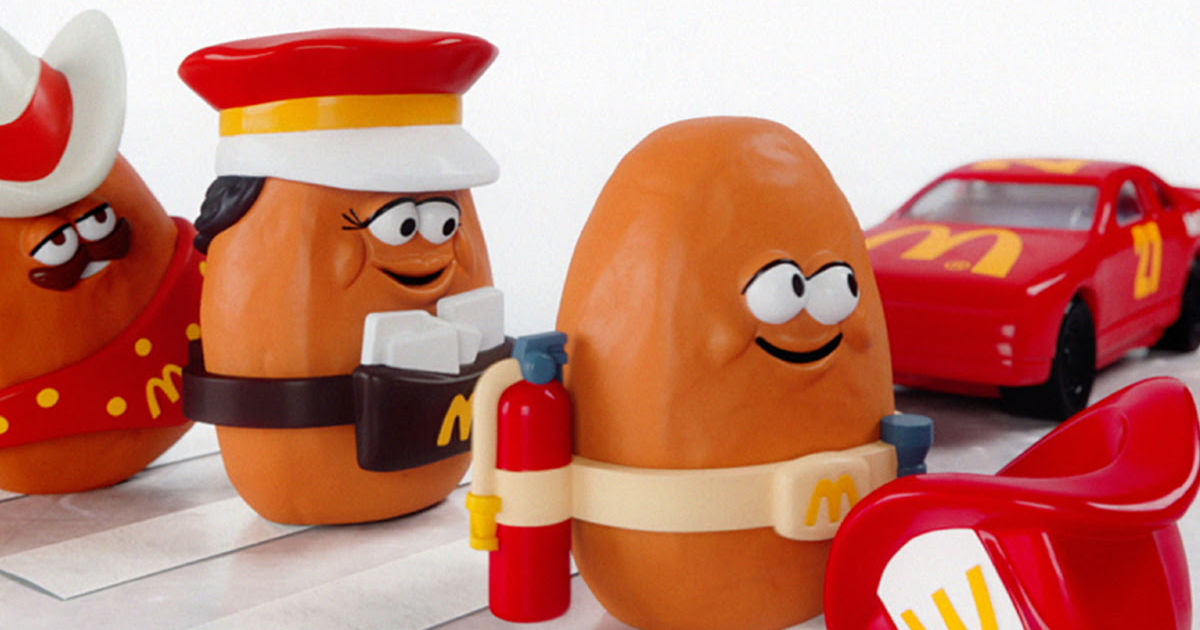 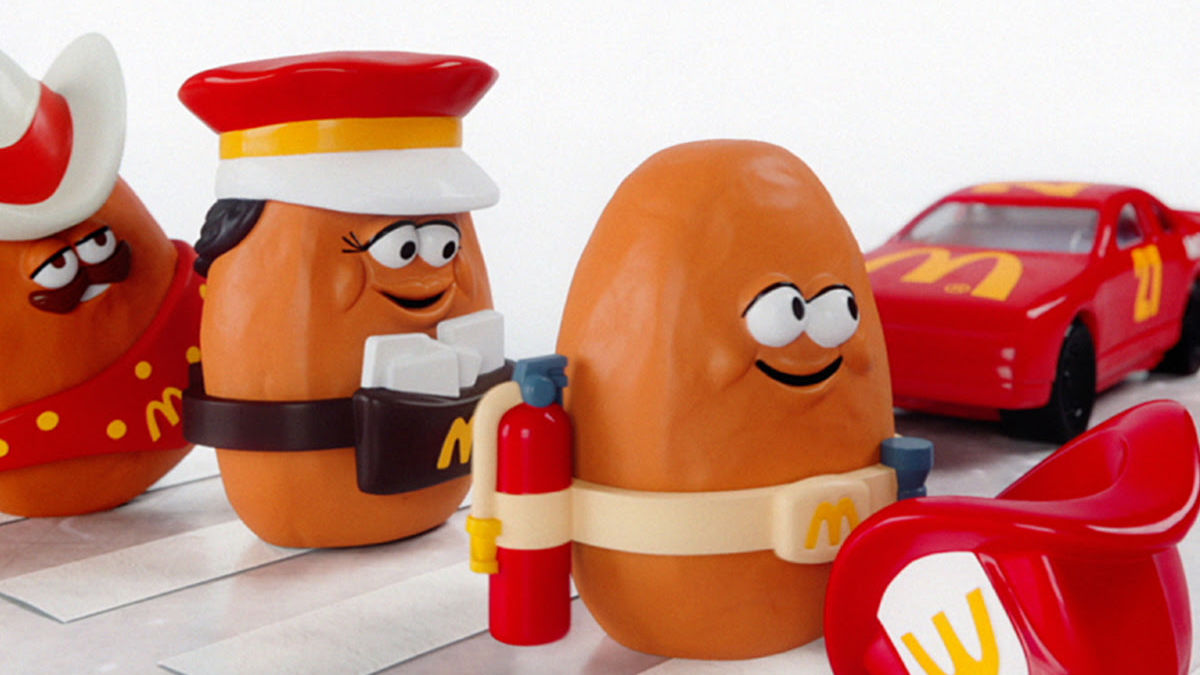