In Brazil, the average life expectancy is just 35 - the title of this film from Y&R Sao Paulo and Fauna. 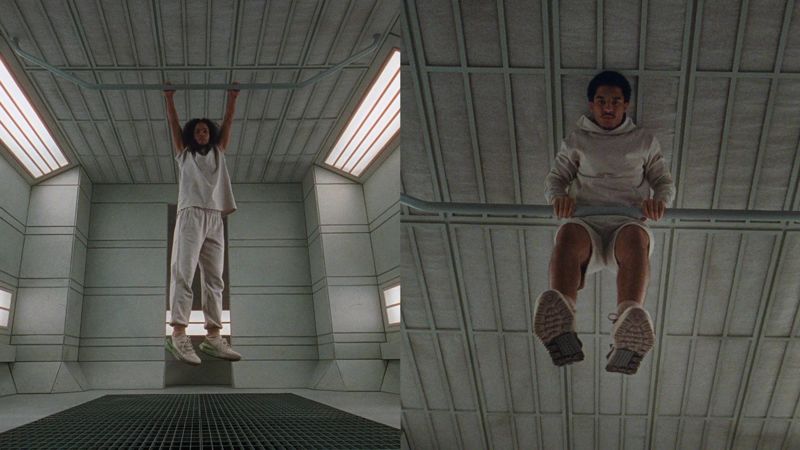 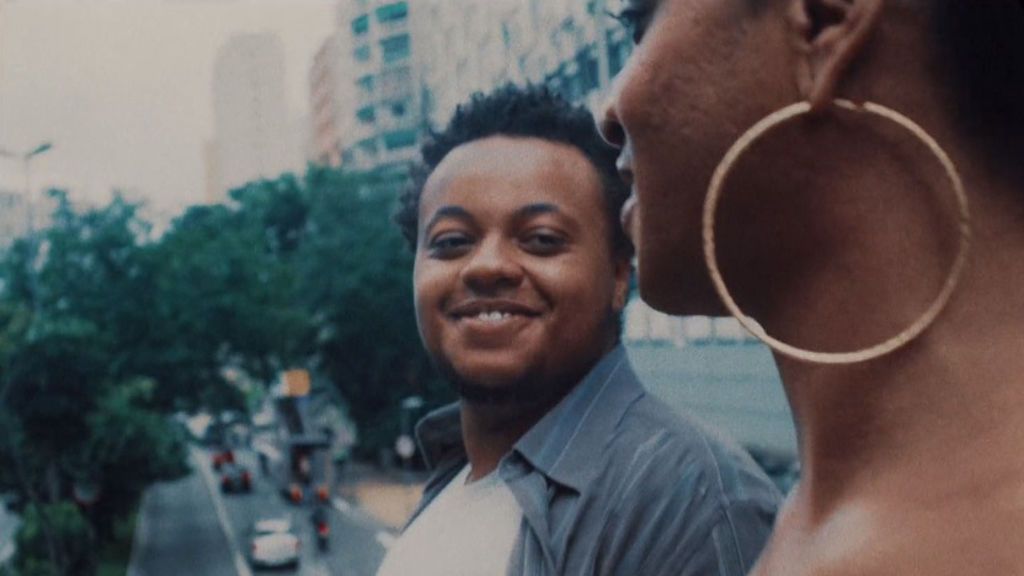 With violence and hate against trans people on the rise in Brazil - an environment which looks set to worsen since the election of alt-right president Jair Bolsonaro - the LGBTQI+ news portal Athos has released this important film highlighting how the life expectancy of trans people is just 35 years, half that of the cisgender population.

Created by Y&R São Paulo, the project not only features trans people on-screen - portraying the relationship between real-life couple Guto and Onika - but also behind the camera, with trans creatives, including screenwriter Luh Maza and creative researcher Uni Corrêa, brought in by production company Fauna to lend authentic voices to the narrative. A new version of Alphaville's Forever Young, by trans Brazilian singer Liniker, was chosen as the soundtrack.

"More than making a short film, we [wanted to] defend the representativeness and inclusion of trans professionals in the film industry," said Fauna director Del. "This was the first time I was not the only trans [person] in a team," added Corrêa. "We all have stories to tell, and nowadays we have a small share of representation, especially in campaigns for fashion brands. But it has always been with a touch of glamour. We don't want only that. We want to feel really represented." 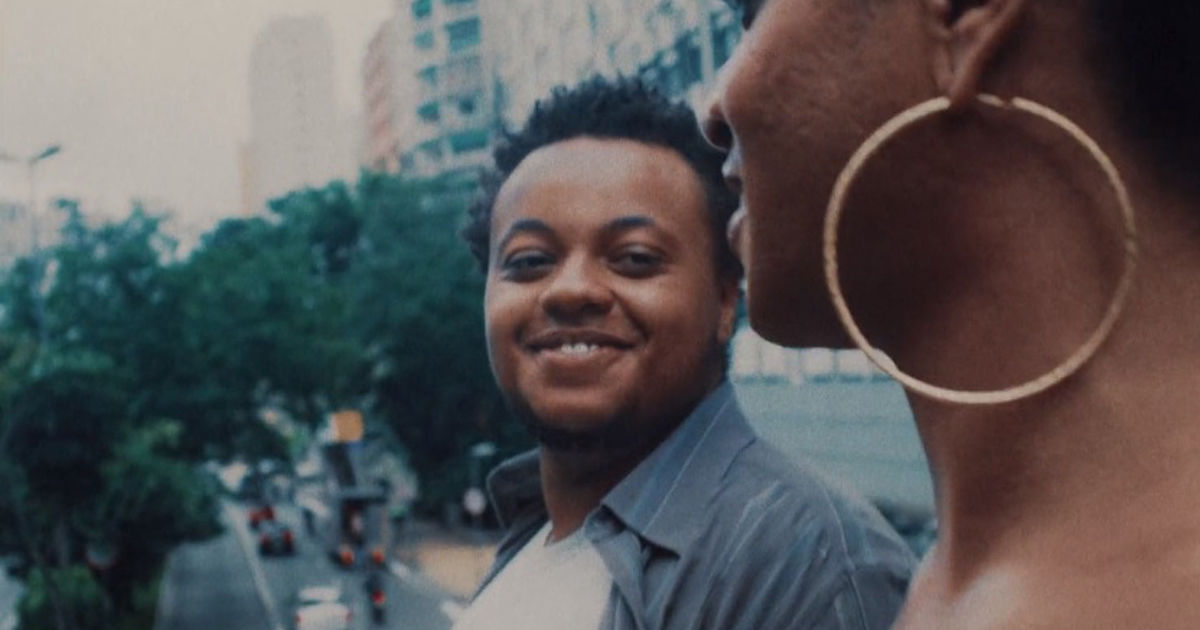 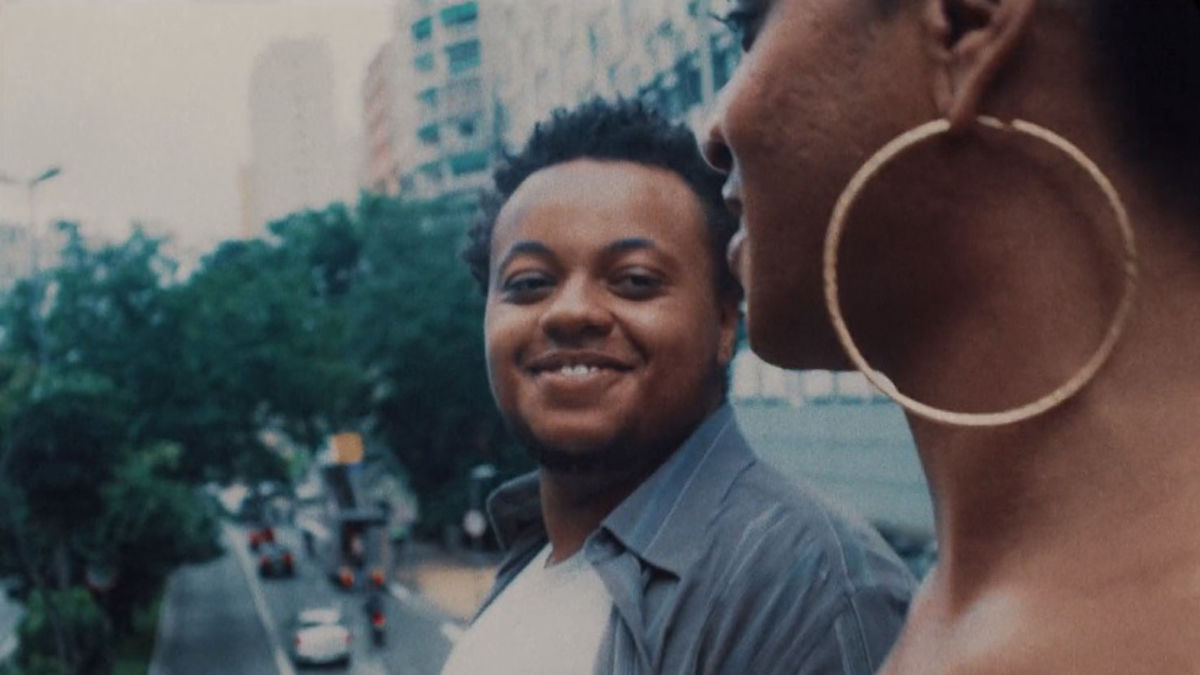