Set in the bustling streets of NYC, Ben Dean’s action-packed campaign follows a group of masked thieves as they embark on a thrilling escape aided by their freshly stolen sets of Dr. Dre's Flipper’s roller skates.

Shot through Doomsday Entertainment, “The Chronic” skate was a collaboration between American rapper Dr. Dre and the iconic Flipper's Roller Boogie Palace, celebrating the 30th anniversary of the artist's studio album of the same name.

The film sees the thieves perform some seriously precarious, daredevil skate stunts across busy roads, down backstreets, and through the buildings of New York, smashing their way through windows and leaving a trail of destruction and confusion in their wake.

The duo discard their disguises upon reaching their final destination, the iconic Flipper’s Roller Boogie. Dr. Dre stars at the end of the spot, making a threatening phone call to the drivers responsible for loosing his exclusively designed Flipper's skates.

The soundtrack, Power (Remember Who You Are), a collaborative single by Spinall, Summer Walker, DJ Snake and Äyanna, plays an integral role in the storytelling, igniting a sense of rebellious excitement throughout the escapade. 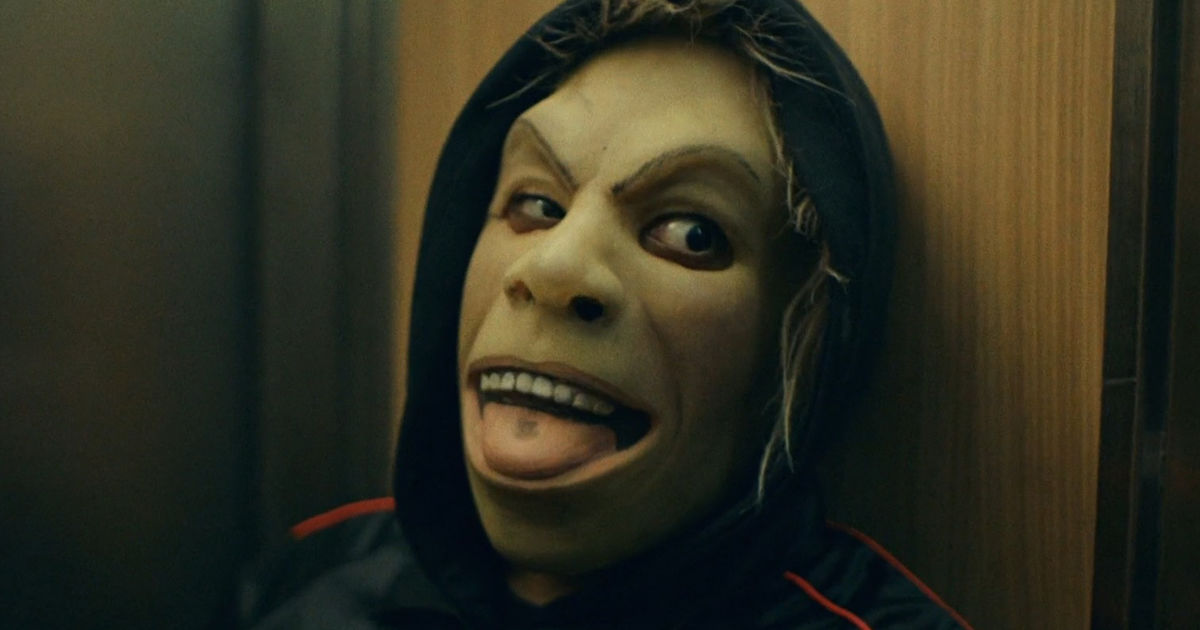