Failure gets a Seventh Seal twist for Kaiser Permanente 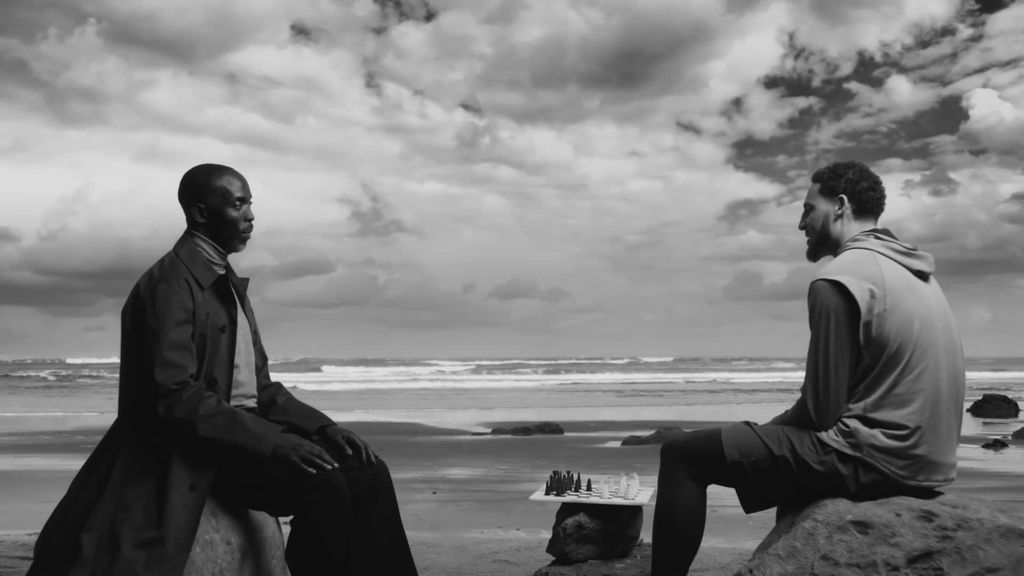 From Bill and Ted's Bogus Journey to Last Action Hero, Ingmar Bergman’s seminal 1957 film The Seventh Seal, and it's portrayal of Death, have been reference numerous times.

Its latest (re)incarnation is in this striking spot for Kaiser Permanente from Translation, directed by Stink Films' Nicolas Winding Refn [Drive, Only God Forgives]. Presenting The Wire's Michael K Williams as a physical manifestation of three-time NBA champion Klay Thompson's Failure, Rematch is an elegant reminder of the things that we must confront inside our own minds.

Facing his own failure in front of a game of chess (Thompson himself being a keen player), the basketball star's initial recognition turns to something else as he recognises that has beaten him before and he will beat him again. 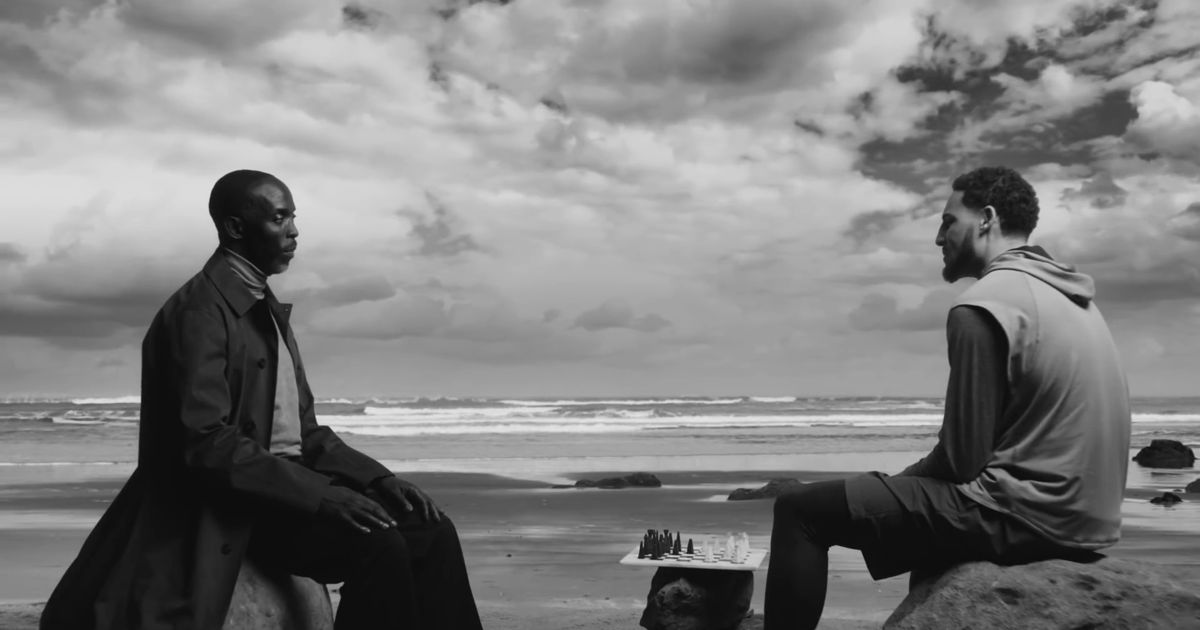 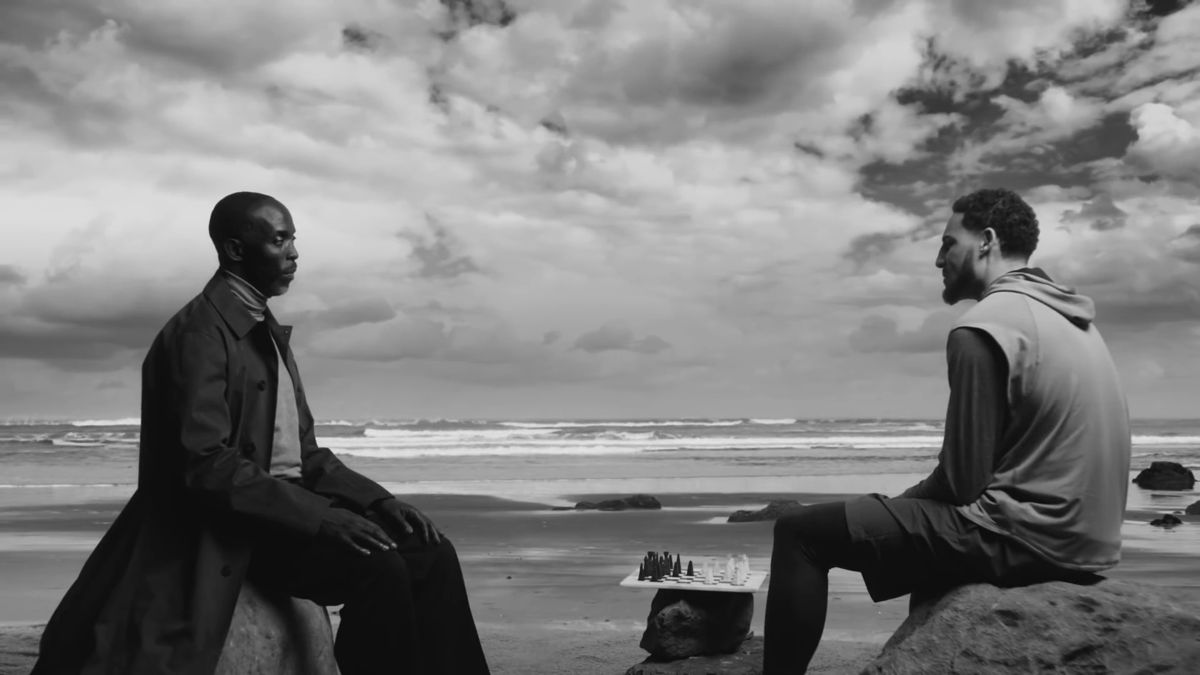