As the NBA season moves closer to the highly anticipated Finals, ESPN is releasing a fifth and final spot for the NBA on ESPN this season.

As the NBA season moves closer to the highly anticipated Finals, ESPN is releasing a fifth and final spot for the NBA on ESPN this season.

ESPN worked with agency Arts & Letters Creative Co. on the creative. At the start of the 2020-21 NBA season, their creative partnership grew from working on the NFL on ESPN and the brand’s There’s No Place Like Sports campaign, to include the NBA on ESPN.

After a season of telling the dramatic story of the NBA, ESPN and Arts & Letters reach the moment it’s all been building toward. With five “trailers” in total, the partners brought the NBA on ESPN to life as a great movie franchise with a cinematic look and feel to each of the spots which feature award-winning editing and visual effects.

NBA – All Time is at Stake 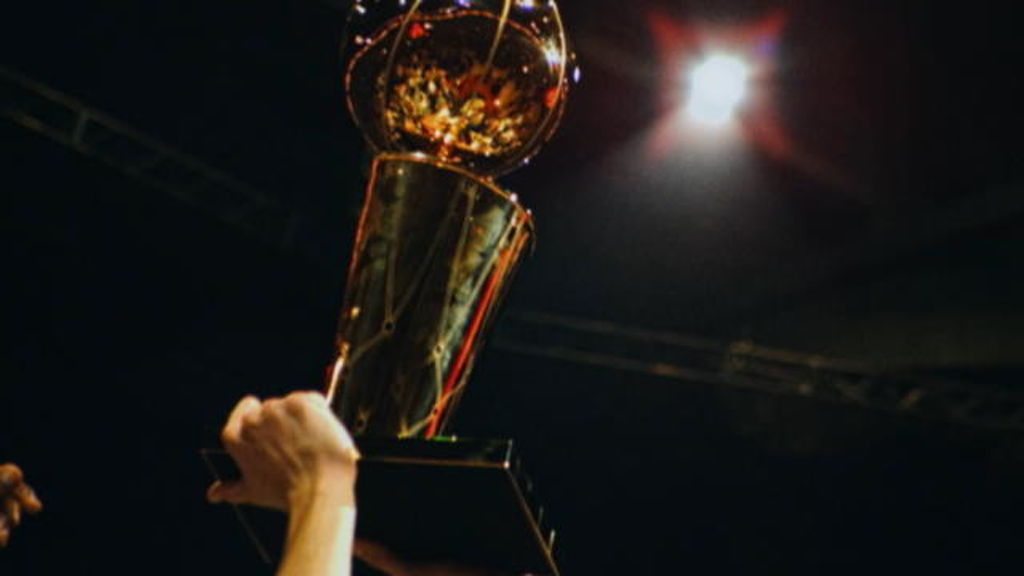 “When creating this final spot for the NBA on ESPN, we knew it was important to tell the full story of the NBA Finals - both past and present,” said NJ Placentra, creative director on the ESPN business at Arts & Letters Creative Co. “Using footage from past Finals felt like the perfect way to honor where the game has been and where it’s going. In all of the work from this season, we’ve strived to tell the story of what makes the NBA one of the most exciting leagues in sports, giving fans an inside glimpse into the action and drama.” 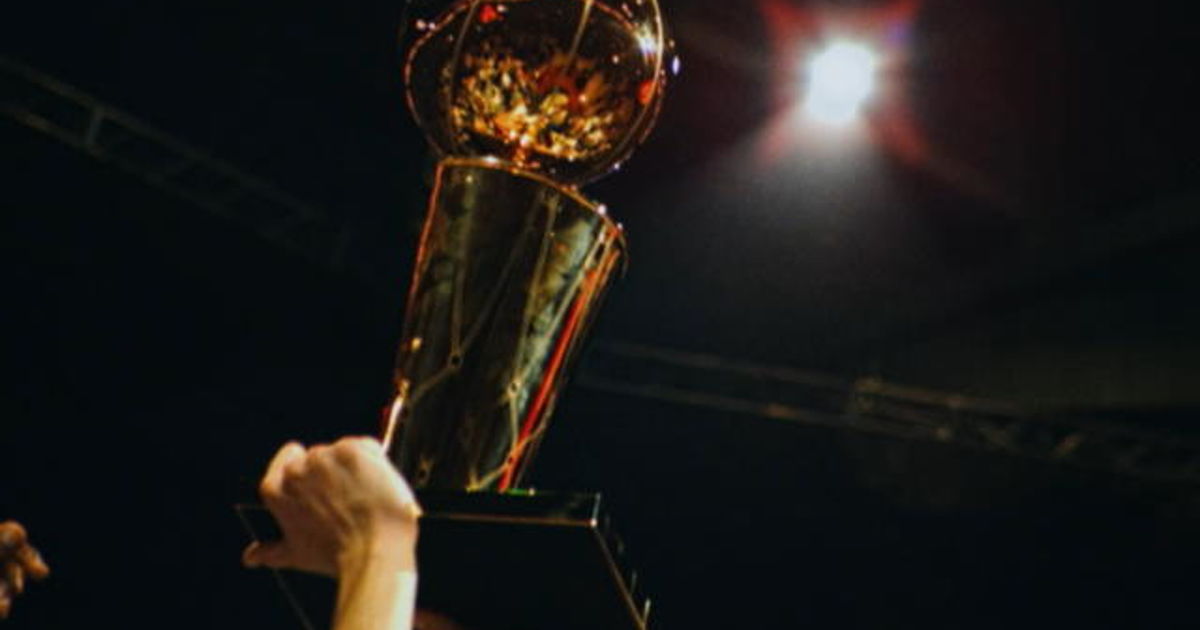 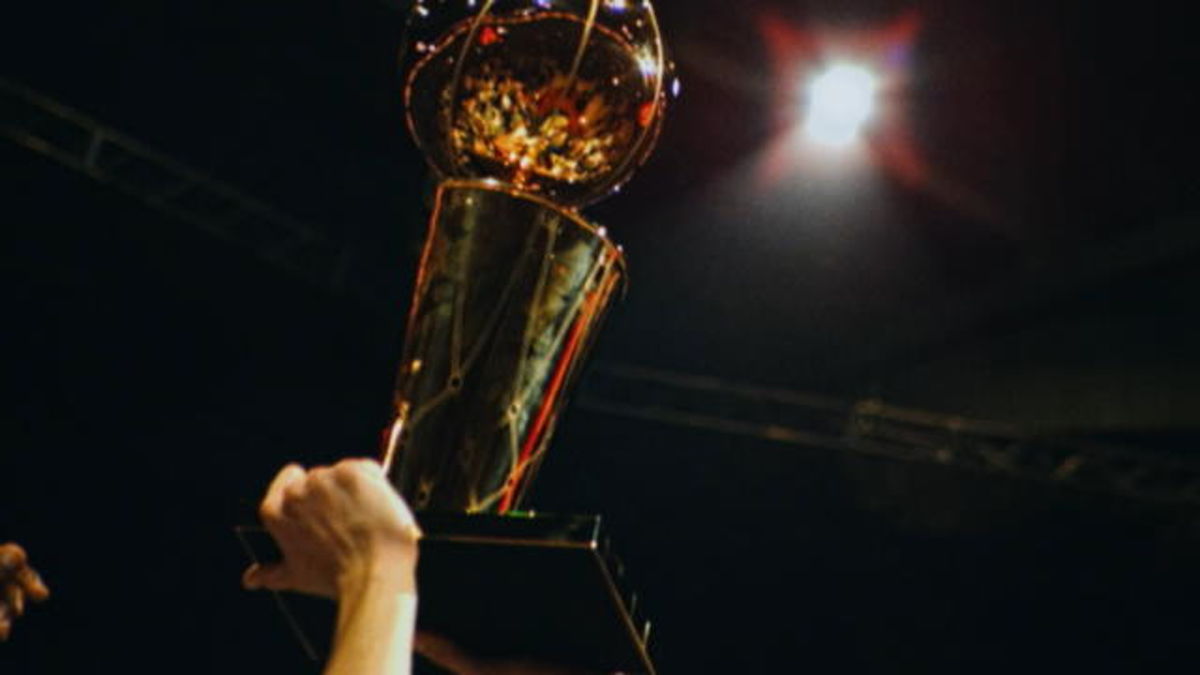