From stand-up to late night, longform and short, Eric Andre is a multi-platform creator who wrote, produced and stars in the popular Netflix comedy feature Bad Trip co-starring Lil Rel Howery and Tiffany Haddish. He’s also the creator of the iconic and irreverent The Eric Andre Show. This collaboration with Bullitt marks his official foray into directing in the branded content and advertising space.

As Andre relays, “From Geico Caveman to prank assassin - I look forward to bringing my film, TV, and comedy experiences to the branded content and commercial world. Buckle up, America. Let’s ride!”

Luke Ricci Bullitt’s President adds, “Eric is a comedic force that is an exciting addition to the comedic landscape of commercials. I’m thrilled about him joining our roster and can’t wait to bring his unique comedic perspective to the world of advertising.

With an already proven standup act, Andre decided to break into the world of late-night talk shows. But, of course, he brings his own flare with unrelenting and constantly over the top humor that puts some of his guests into situations they never thought they would end up in. The show, on Adult Swim, is now in its fifth and highest rated season.

Andre also currently voices the demon ‘Luci’ on the Netflix animated series Disenchantment from creator Matt Groening. He lends his voice to the just-launched animated action comedy The Mitchells Vs. The Machines (Netflix) and, later this year, he voices a new character in the animated feature Sing 2.

In front of the camera, Andre has been seen on the big screen in Rough Night, with Scarlett Johansson and Kate McKinnon. Some of Andre’s other film credits include Popstar: Never Stop Never Stopping, with Andy Samberg, and The Internship, with Vince Vaughn and Owen Wilson. Andre starred on FXX’s Man Seeking Woman for three seasons from 2015 to 2017, with Jay Baruchel. He was also a series regular on ABC’s Don’t Trust the B---- in Apt. 23.

Originally from Boca Raton, Florida, Andre resides in Los Angeles and prior to this year’s events, tours often, selling out venues across the US, Canada, Europe and Australia.

All of these experiences have provided insight into behind the camera creativity and concept development. The relationship with Bullitt harnesses his ability to deliver narratives that are boldly irreverent, astute in observation, and a searing yet playful vantage point on comedy. 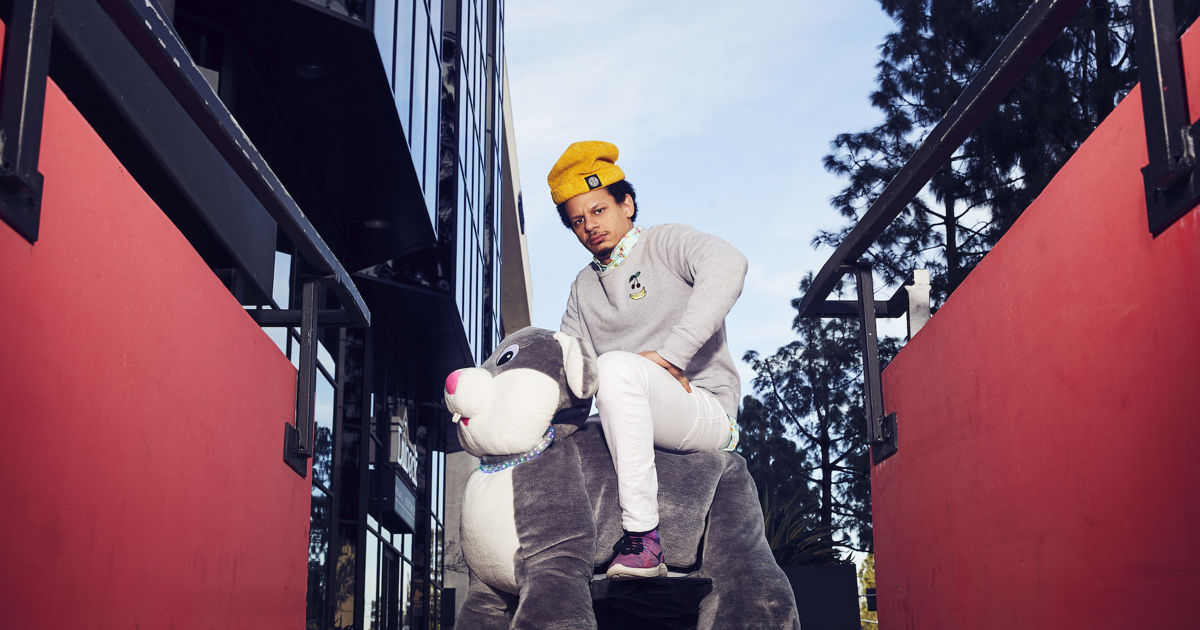 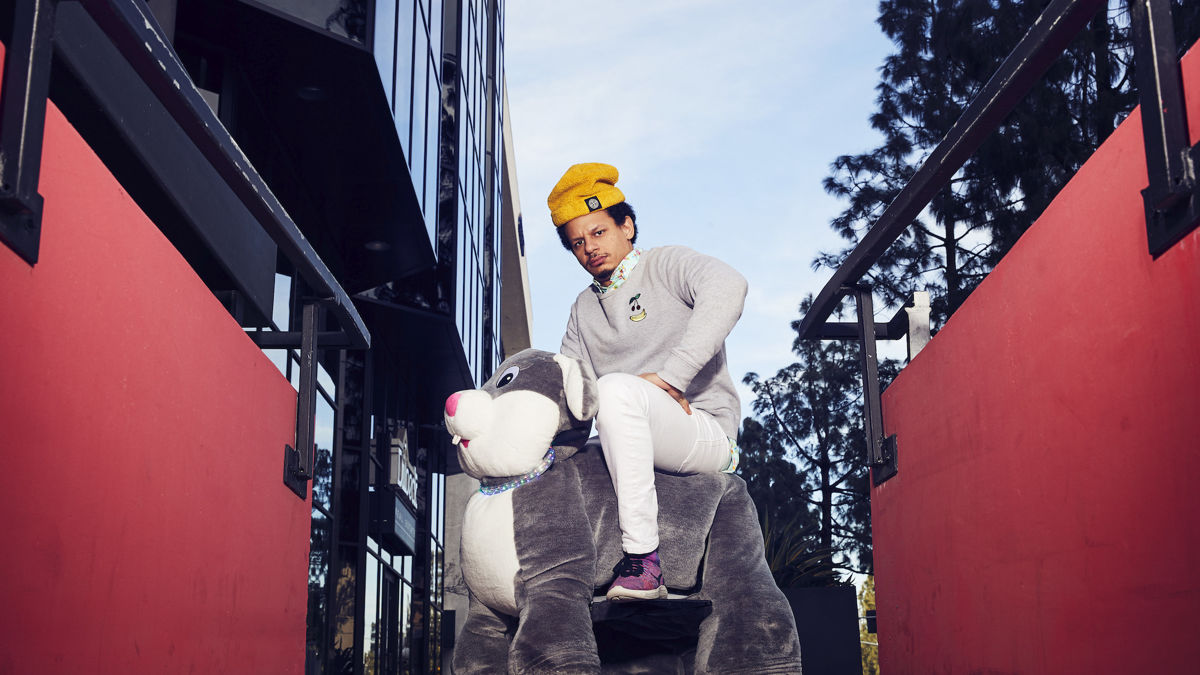