With a DP’s eye and a flair for integrating visual effects into his narratives, his work captures magical realism grounded in emotional truths.

Director Chris Muir says he understands acting, directing and cinematography, it’s special effects wizardry that mystifies him. And that’s what he likes about it.

“Visual effects still has a bit of magic around it, and that inspires me,” says the Canadian director, who’s just joined the eclectic roster at Eleanor in Los Angeles. “I take a lot of inspiration from that sense of magical realism that it creates, and I try and integrate that into my work. My goal is to achieve a kind of realistic emotional performance, interwoven with something that’s completely fantastical yet is still grounded in an emotional truth.”

So in his Proline spot for the online gaming service OLG, athletes in the midst of competition suddenly are lifted into the sky and transported into an ethereal, illuminated plus sign, which transforms into the OLG app on your smartphone. Or in his Canadian Football League spot for the Edmonton Elks, hoards of Elks fans become a phalanx of Viking warriors, ready to support their team. And in his upbeat music video for the British soul singer Samm Henshaw, Church, the artists’ trip to Sunday worship is aided by two rappers who ride meteors down from the sky. Fantastical, indeed.

Muir’s signing at Eleanor was announced by another fan of magical realism, EP Sophie Gold, who was recently named to Ad Age’s “40 Under 40” list of notable players in the advertising industry.

While signed to Radke in Canada, Muir was not currently with a US production house Hearing this, Gold tracked him down using her unique mix of talents: part detective, part clairvoyant and part savant. “I use my own special ways and means,” she says with a smile about her ability to find almost anyone in the directorial ether and make contact.

“Chris is so exciting to me because I love his technique,” Gold continues. “There’s this element of heightened reality in his commercials, with a patina of the surreal. It demonstrates to me his total commitment to craft and visual storytelling, and that’s a combination to which creative people will always respond.” Eleanor has already booked its first job for Muir, she adds, who’ll be heading off to Mexico in mid-December for the shoot.

“Sophie and I hit it off on our first call,” says Muir about his new EP. “Our personalities jelled, and that’s hugely important for me. I loved her energy and the creative work of her company, and everyone I spoke to had such great things to say about Eleanor. It was a perfect match from the get-go.”

The director’s work is visually interesting, highly entertaining and produced with an assortment of effects tricks that always work to propel the story forward. His OLG spot is a great example; so is Your Selfie Life, for the insurance company Desjardins, which compresses a woman’s adult life over 20 years into over 150 quick-cut ‘selfies’ shown in a time-lapse narrative. And for Coke, he takes a runaway bottle of the beverage on a wild ride, pursued hotly by two young winter athletes.

Muir got his start as a classically-trained theatre actor, graduating from the highly regarded program at the University of Windsor, but came to realise it wasn’t his calling. A fascination with photography, picked up from both his father and grandfather, led him to a life behind the lens, working first as a photographer who focused on editorial assignments, and later as a DP in commercials. He’s been directing on his own now for the past five years.

He believes that where he’s at now, both personally and professionally, shows that his life and career have come full circle. “Given my training as an actor, I can speak with the cast about how it would feel for them to be in these heightened situations, and my background in photography and cinematography helps me articulate what I’m after with the DP. It ties together all of the things I’ve done before in a way that’s really enjoyable and gratifying.” 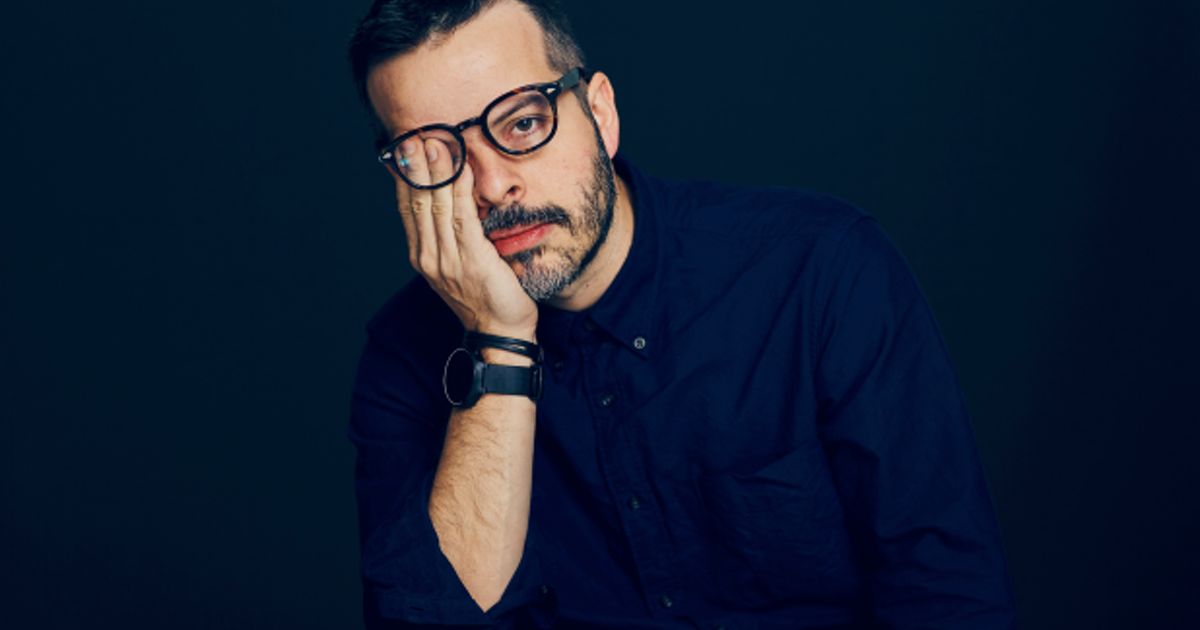 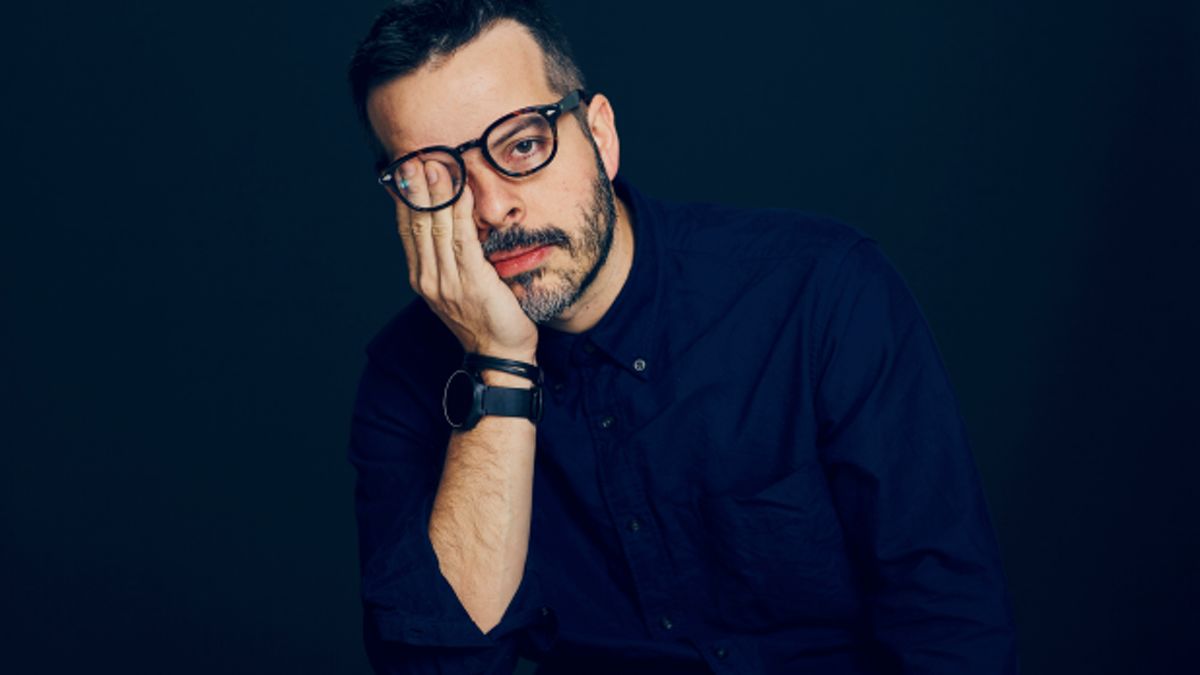