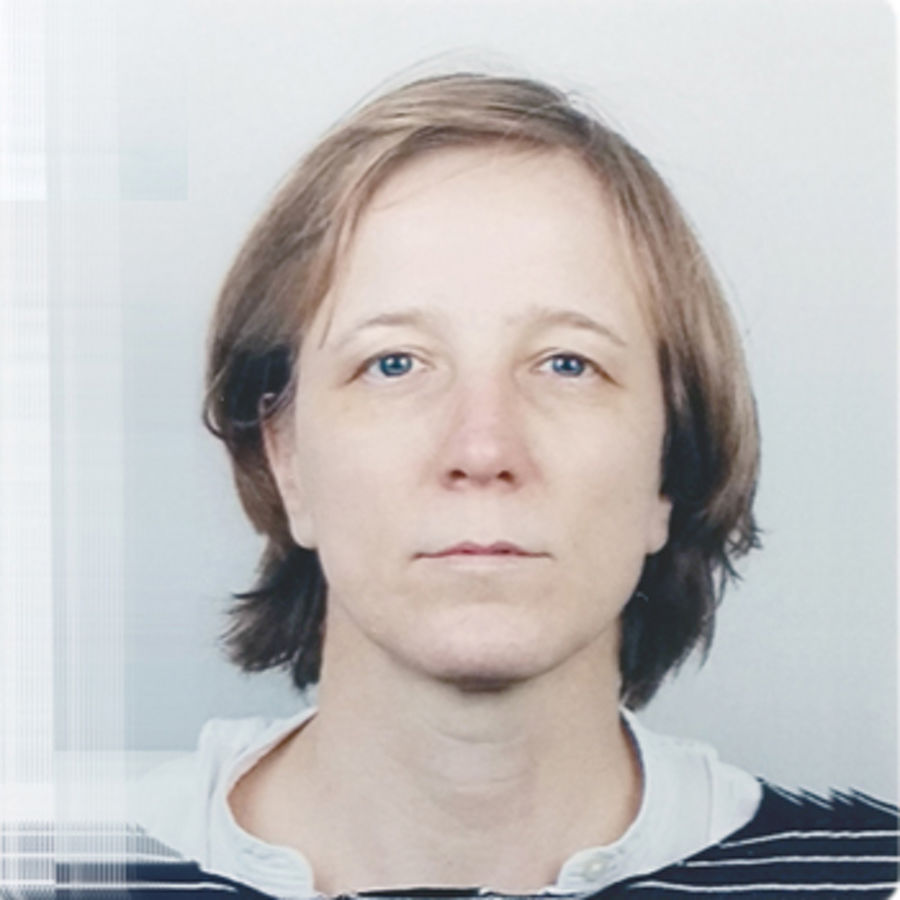 Borretti continues to be represented by The Assembly Rooms for commercials, music videos and film in the UK and Europe.

Rock Paper Scissors (RPS) announce that editor Gaia Borretti has joined its roster for representation in the US.

One of Europe’s premier commercial editors, Borretti continues to be represented by The Assembly Rooms for commercials, music videos and film in the UK and Europe.

Borretti is known for stylistically-forward edits that effortlessly employ a rhythmic technical acumen. She is a frequent collaborator with director Ian Pons Jewell and most recently Vince Haycock and Agustin Alberdi. Her latest collaboration with Pons Jewell was for Facebook Oculus, delivering an epic three-minute film titled First Steps, which was co-created between an in-house creative team at Facebook and TBWA\Chiat\Day NY. Other projects include Nike Further than Ever with Wieden + Kennedy, Shanghai, as well as BBC 3 and the German brand Zalando.

“We are elated to add Gaia to our RPS family,” said Rock Paper Scissors founder Angus Wall. “Gaia’s is so talented across so many mediums, from commercials to music videos to documentaries. We are very lucky to have her join us.”

Upon joining, Borretti said: “I couldn’t be happier, RPS has an impressive team with incredible editors and I’m truly enthusiastic to be part of it.”

“Gaia’s passion for film is so evident in all her work,” adds Eve Kornblum, RPS Managing Director. “We cannot be more proud to have Gaia with us at RPS.”

Originally from Rome, Borretti considers herself a global citizen having spent time across the world in the service of film. Originally a classically trained musician, her introduction to the film industry began with assisting Italian film editor Jacopo Quadri. In 2018, her work on the feature-length documentary, To the Wildlands and Back, for Ubisoft’s Ghost Recon video game franchise garnered her multiple awards, including a D&AD Pencil, CLIO Arrow and a Cannes Lion in the festival’s Entertainment category. 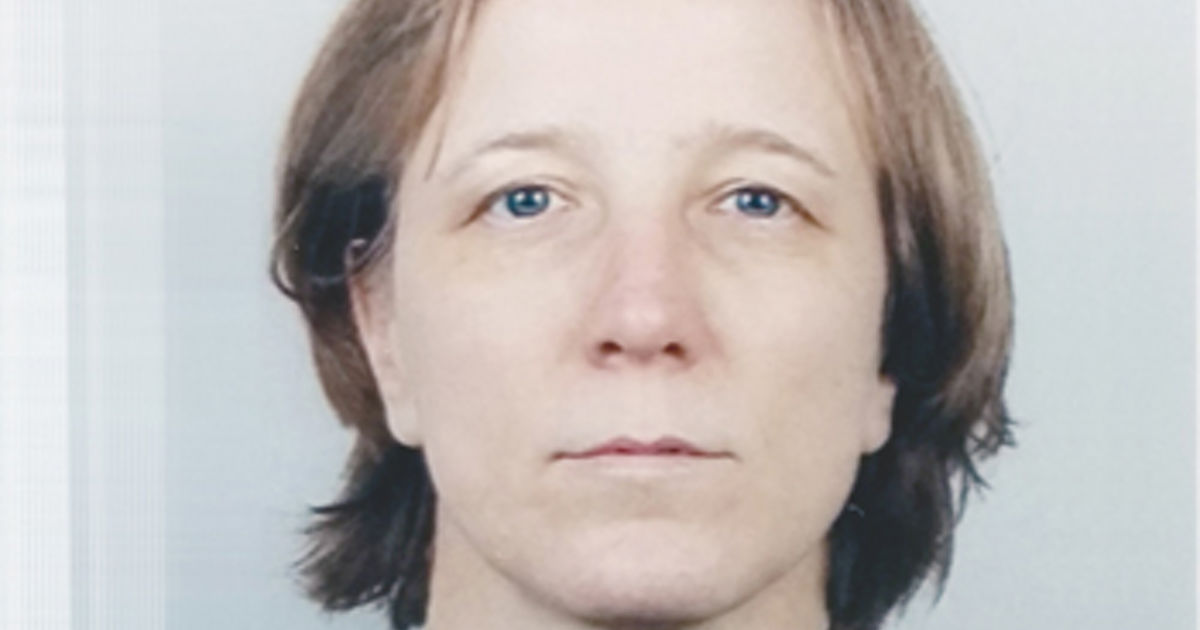 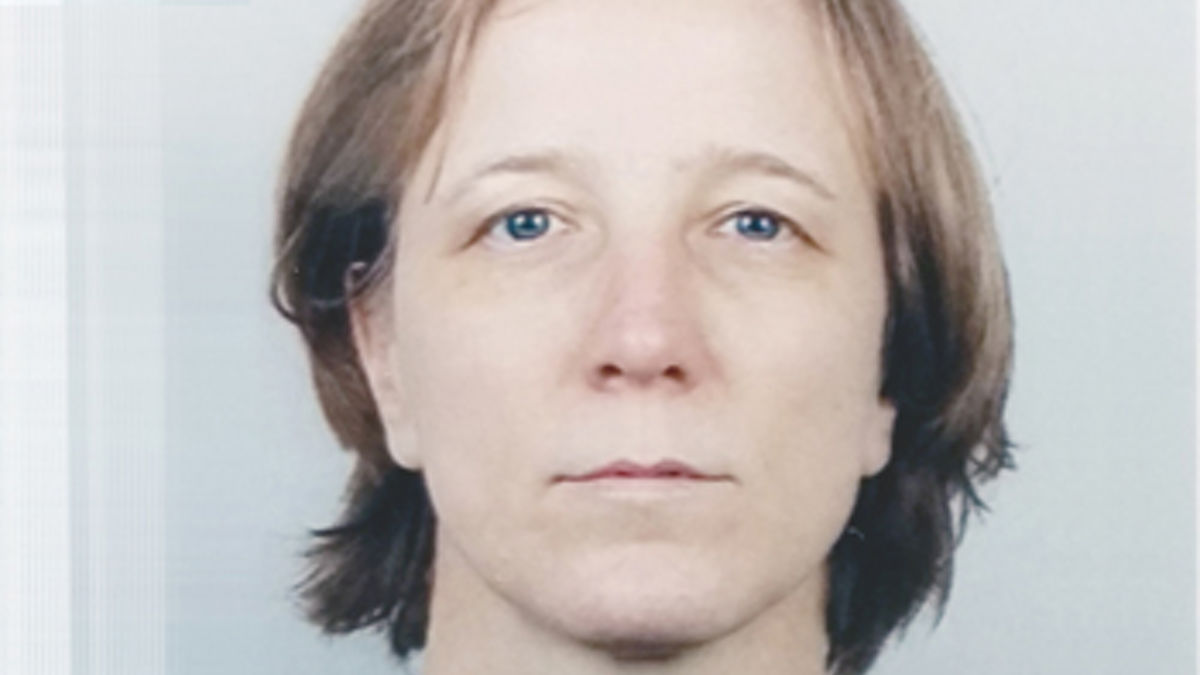