Fashion designer turned director, Sally Tran, has always been hands-on. From curating her tactile fashion events to capturing worlds on camera, she has always been interested in the multifaceted means of artistic expression.

She brings that same sensibility to Scholar with her unique blend of live action, in camera technique, and post know-how. As Tran puts it, “the world of Scholar excites me because the director I think I am likes to play with the idea of fake and real. I can elevate a concept from stop motion into CG modelling, from retro analogue into  intentional lo-fi 3D,” and finding the perfect approach to best tell any given story is something Scholar is well known for.

The idea of diversity in film technique and in life is one that Tran knows well. She is a global citizen, hailing from New Zealand by way of Vietnam, who is currently residing in New York City, where she’ll help champion Scholar’s East Coast studio. William Campbell, Scholar Co-Founder & Director, says it best, “Sally oozes creativity. It’s going to inspire everyone to just be around her. We always look for the ability to push outside that first thought and Sally has a very surreal brain; her first thought is something we’ve never seen before and we are genuinely excited about her as a filmmaker.”

Tran’s film career started in New Zealand where she directed music videos before moving into short films and eventually directing a full-length feature. She continues to work in film and advertising and has directed global campaigns spanning digital, experiential, and social, for brands such as Dunkin’ Donuts, U by Kotex, and Schick. Most recently a director at Ghost Robot, Tran's list of residencies include: Massey University, Asia New Zealand Foundation, a Script to Screen fellowship with NYC’s Killer films, and the Berlinale Talents, not to mention the slew of personal projects she always has brewing.

Tran’s unique upbringing in the industry is refreshing, and according to Scholar Co-Founder & Director Will Johnson, “Sally is like a bolt of lightning. She’s electric and there’s an emotional texture to her work. She doesn’t rely on any one thing to get an idea across and as a company we want that. More visionaries, more unique voices. We never want to become that one-note-type of studio and Sally is the antithesis of that.”

Tran also represents an exciting female perspective in a male dominated industry and according to Campbell, “Sally is a strong lead for the up-and-coming talent we’ve been fostering, and as a mentor, collaborator and director, we couldn’t be more thrilled that she’s chosen to join our team." 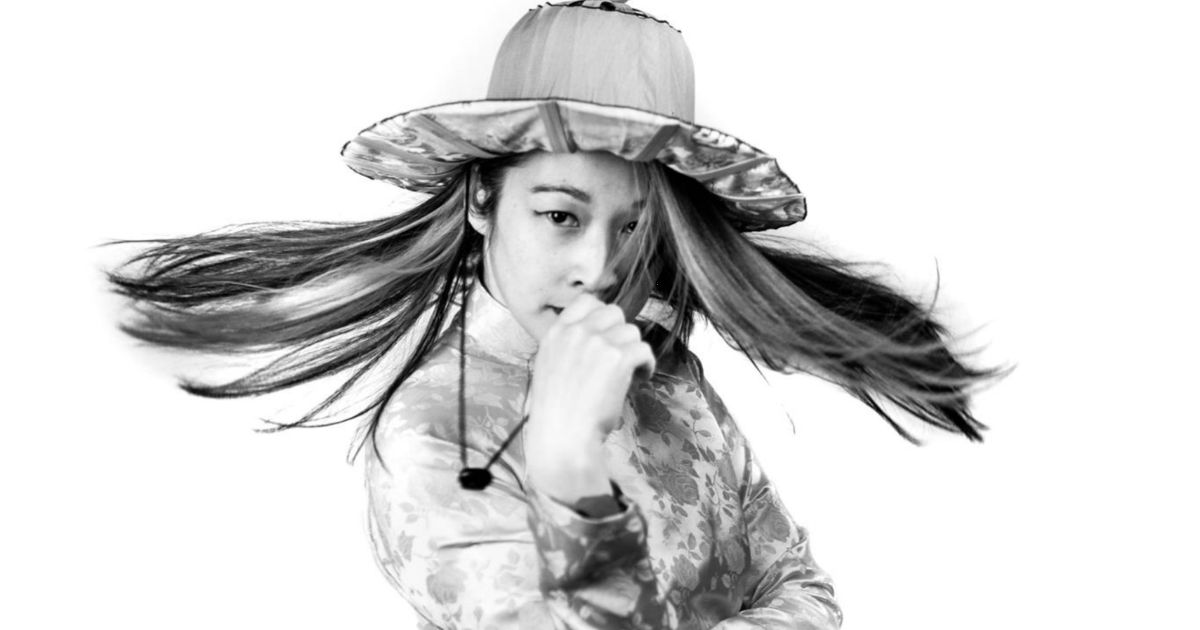 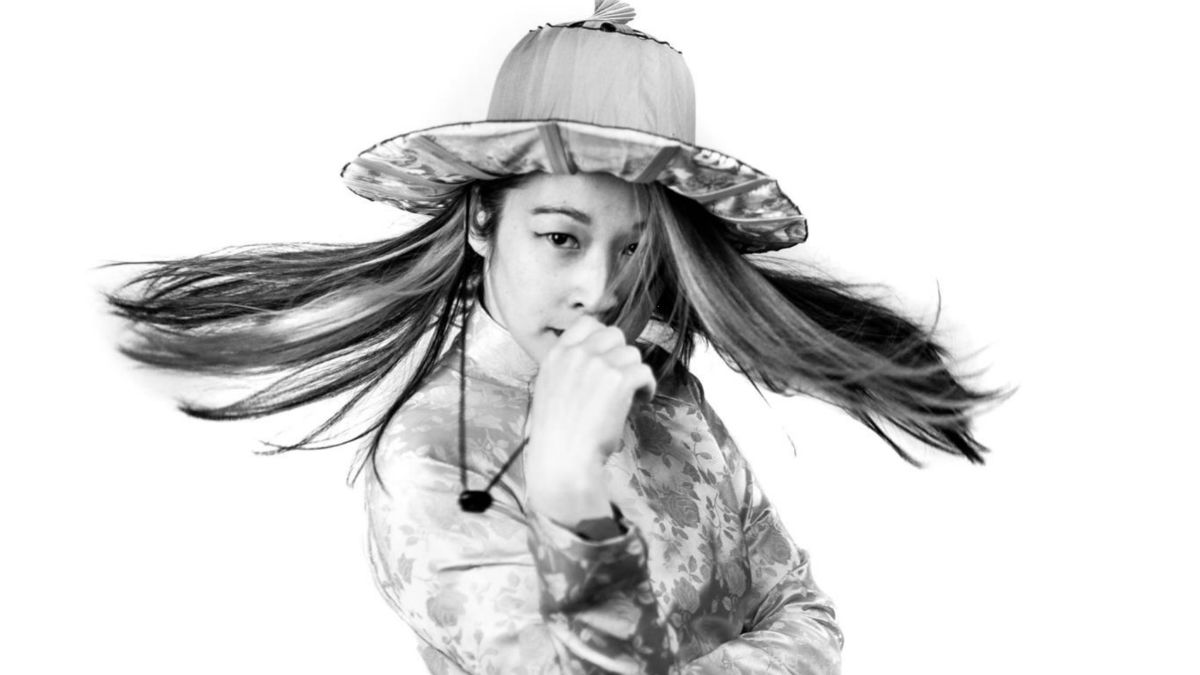