Dickens has earned wide acclaim for her documentaries and for work for agencies and brands, which often involves real people and heartfelt subject matter.

Based in Los Angeles, Dickens has earned wide acclaim for her documentaries and for work for agencies and brands, which often involves real people and heartfelt subject matter. Her clients include Tylenol, Hershey’s, McDonald’s, Koehler, Purina, Huggies, Hallmark and Kellogg’s.

“Ky is a special filmmaker whose work has an authenticity and immediacy that is very powerful,” says Joe Piccirillo, who, with Beth Pearson, is founder and executive producer of Yard Dog. “It is so clear her love of what she does and her ability to truly connect to people in her work.”

In discussing her new alliance, Dickens cited Yard Dog’s strong sales presences on the coasts and its track record for quality work. “Joe and Beth have a reputation for honesty and integrity, and the most important thing to me is to work with good people,” she says. “They’re also industry veterans who understand the market and the importance of clients service. It’s a great fit for me.”

Despite the pandemic, Dickens has been busy with projects, including a new series of short films for biopharmaceutical giant Amgen. Shot in Mississippi, Connecticut and Maryland, the films profile women battling breast cancer. She also directed short documentaries for the American Cancer Society and Betty & Smith, Washington, DC, centering on challenges faced by small town hospitals. “We filmed doctors at hospitals in rural America that are on the brink of collapse,” she recalls. “It was very meaningful to me, especially during covid. It’s the type of real-time documentary that I especially enjoy.”

In 2019, Dickens directed a project for Rice Krispies Treats and the nonprofit Autism Speaks. It tells the story of a kindergarten student with autism as he makes the difficult transition from a special needs school to a public school. “It was another rewarding project and part a very exciting period for me,” Dickens says. “I’m looking forward to building on that in 2021.”

Dickens has directed four feature-length documentaries, the most recent The City That Sold America, released in 2019, focuses on Chicago’s pivotal role in American consumer culture. Her 2018 film, Zero Weeks, about America’s paid leave crisis, premiered its trailer at the White House Summit on the United State of Women, hosted by Oprah and Michelle Obama. Sole Survivor, which premiered on CNN in 2016, centres on survivors of otherwise fatal plane crashes.

Dickens’ 2009 debut, Fish Out of Water, was inducted into the United States Library of Congress for its instrumental role in changing the national faith perspective on LGBTQ human rights. The director’s many accolades include a Women in Film Focus Award for Achievement in Directing and the Ford Foundation’s Change Maker Award for influencing social change through art and film.

Dickens says. “I’ve also been fortunate to have many repeat clients—and it’s an honor to have earned their trust. At Yard Dog, I’ll be looking to capitalize on that success and pursue assignments that challenge me.” 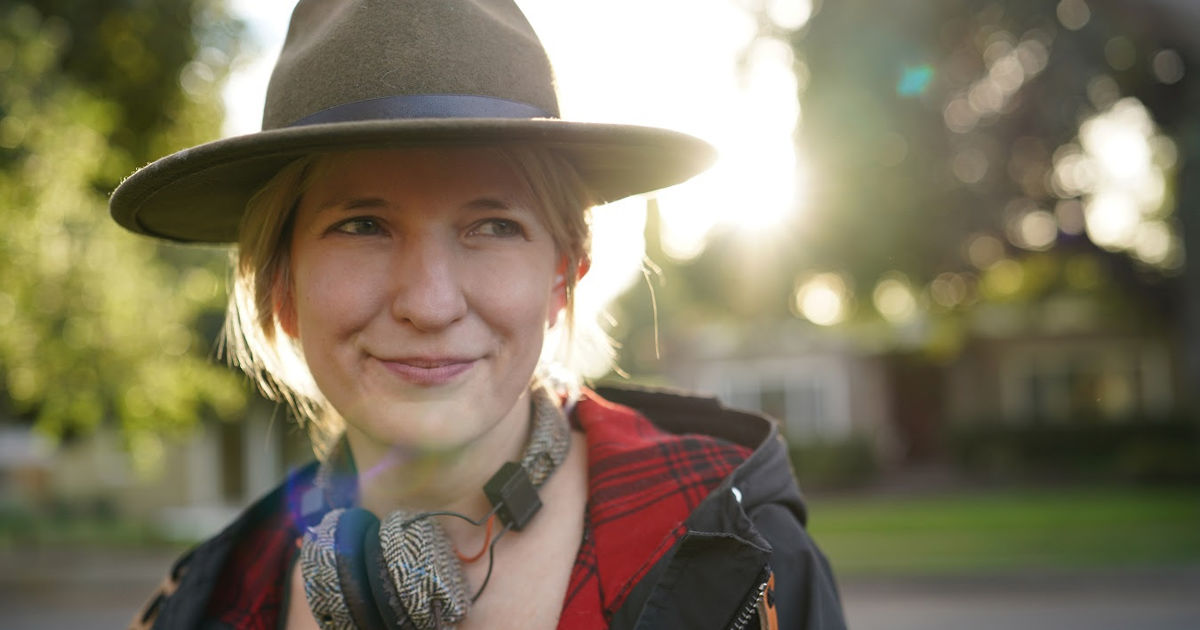 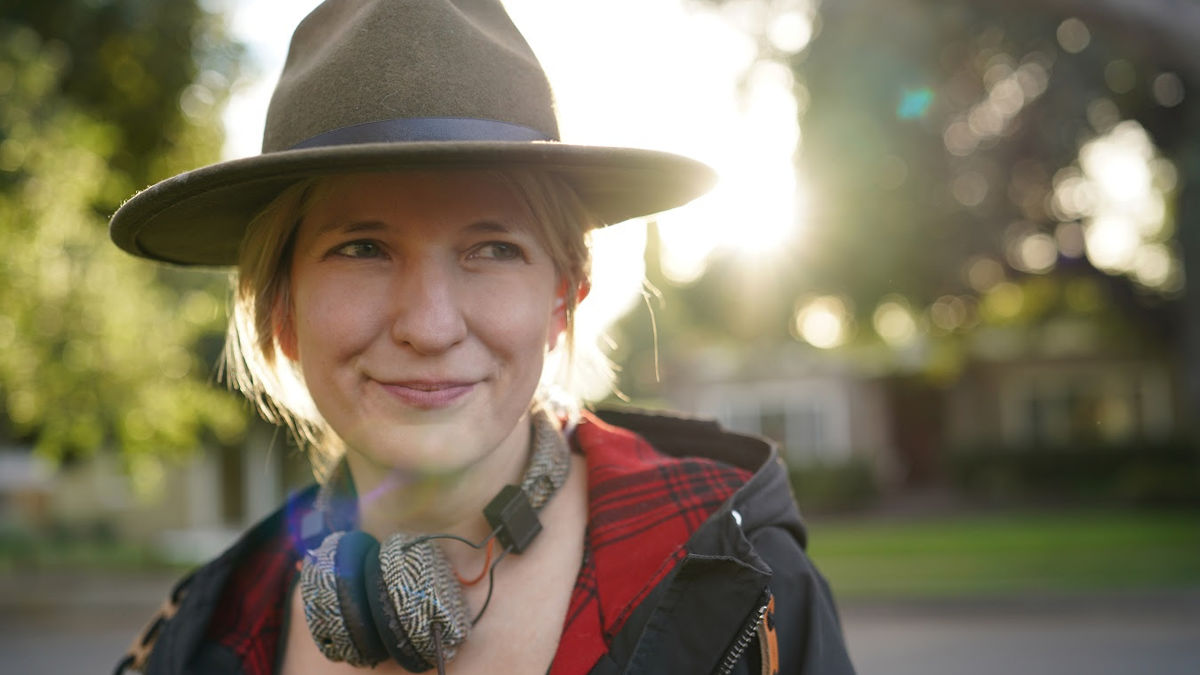