Director Gandja Monteiro joins Chelsea for US and UK representation

Monteiro’s early exposure to a vast cultural array instilled a curiosity that has helped to uniquely inform and inspire her work as a director and creator.

Chelsea Pictures rounds out the summer with a bang adding director Gandja Monteiro to their US and UK roster for her first ever branded representation.

Raised between New York’s Lower East Side and Rio de Janeiro, Monteiro’s early exposure to a vast cultural array instilled a curiosity that has helped to uniquely inform and inspire her work as a director and creator.

Monteiro exclaims, “I’m thrilled to be joining a prolific roster at Chelsea and for the opportunity to work with their amazing team. I admire so many of Chelsea’s filmmakers and their diverse, innovative body of work in the commercial and short form space!”

Monteiro started making films at 17 years old. She graduated from NYU's Tisch School of the Arts and AFI’s Directing Workshop for Women. Monteiro’s directing prowess has brought her to more than a dozen different countries creating work spanning four continents and eight languages.

“In Gandja we see a singular filmmaker who has become one of the hottest directors on the rise,” Chelsea President, Lisa Mehling delightedly adds, “She is a killer performance director equally regarded for the worlds she creates, be it collaborating with Tim Burton on the spectacle of Wednesday’ the realm of The Witcher or the reality of growing up in Chicago for The Chi. Monteiro is a paramount addition to Chelsea and we can’t wait to see all the amazing worlds she creates with us.”

Monteiro was meticulously tapped by Tim Burton to direct the two episodes following his first four of the much anticipated Addams Family series Wednesday for Netflix which premieres November 23rd, 2022. She directed two episodes of Netflix’s Top 10 Most-watched Shows of All Time The Witcher starring Henry Cavill. Monteiro is set to direct the next chapter of The Walking Dead - Isle of the Dead and the feature film SABU for Warner Bros. starring Anthony Ramos.

Her additional credits include directing episodes of the Netflix series Brand New Cherry Flavor and Showtime’s acclaimed series The Chi as the Producing Director of which she directed four episodes of the series’ most-watched fourth season. 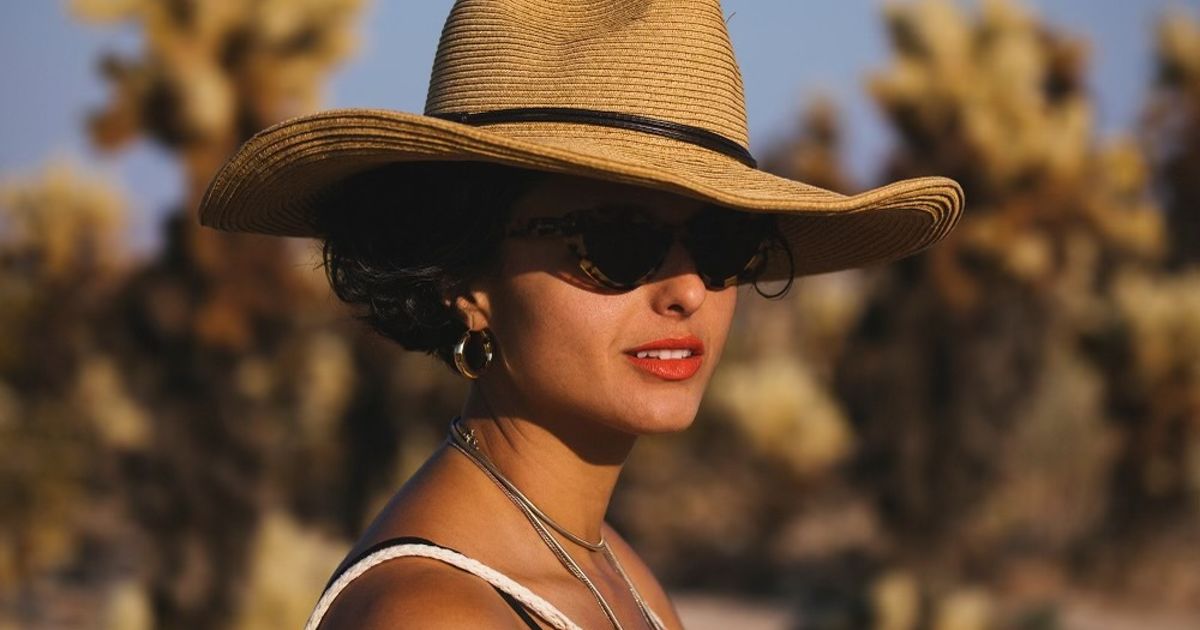 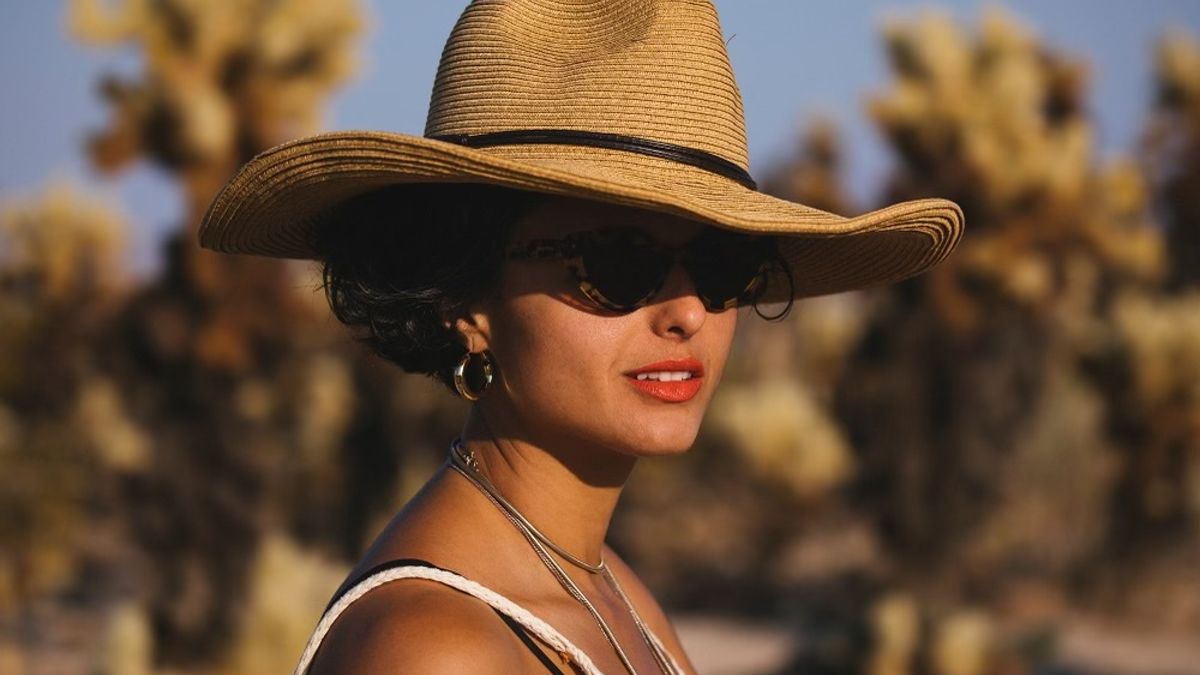