Knucklehead will represent the director and photographer in the UK and Amsterdam.

Production company Knucklehead is proud to announce the representation of director and photographer Dave Bullivant in the UK and Amsterdam.

An established music video director, Bullivant’s latest video Otomo for musician, producer and DJ Bonobo, aka Simon Green (Domino Records) launched this week. The video reunites Green with Bullivant and was shot over three days in South Africa using a 360 camera that follows roller skater Harrison Peterkin as he glides through stunning natural settings and cityscapes. As the 360 camera twists and turns, the effect is both dazzling and dizzying, as if the viewer is sent hurtling through a vortex.

Bullivant’s previous work for Bonobo includes the heavily-awarded Kerala video, starring actor Gemma Arterton, which was nominated for Best UK Dance Video at the UK Music Video Awards and won Gold the same year at both Creative Circle and Ciclope.

I’m excited to get in to bed with Knucklehead.

2021 also saw Bullivant direct America for London Grammar, a tour de force of creativity, and a great addition to his award-winning body of work for the band.  Bullivant’s commercial clients include BMW, Samsung, O2, Three Mobile, Nike and Farmdrop.

Bullivant said "I’m excited to get in to bed with Knucklehead. They seem like a genuinely decent bunch who evidently make fucking great work. Long may that continue, but with me now please." 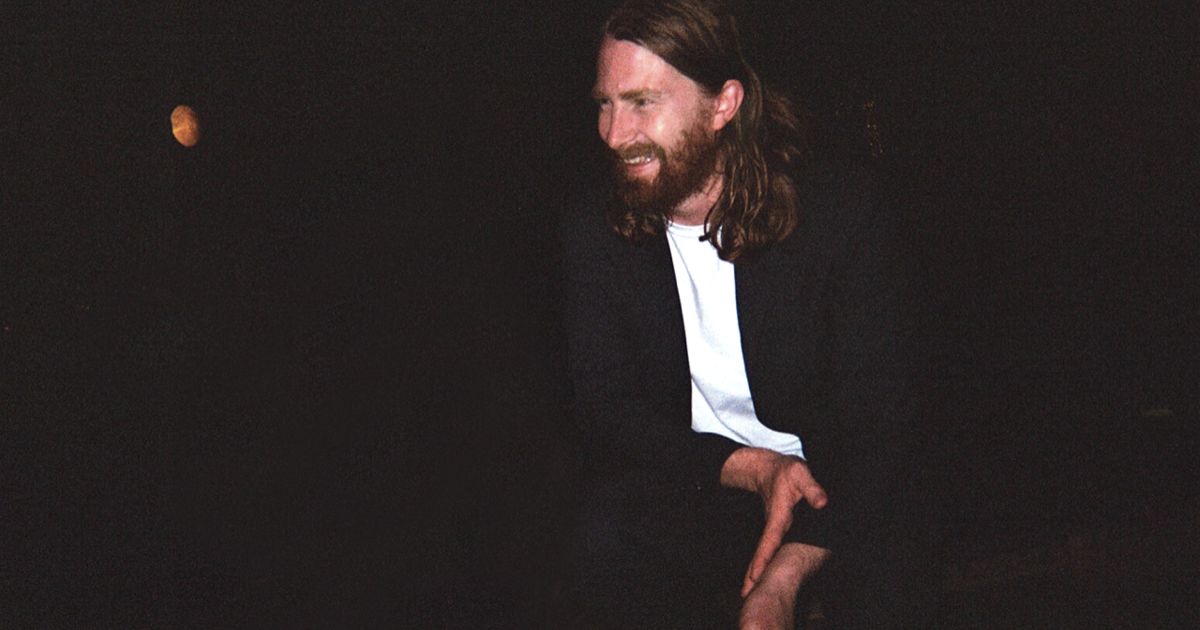 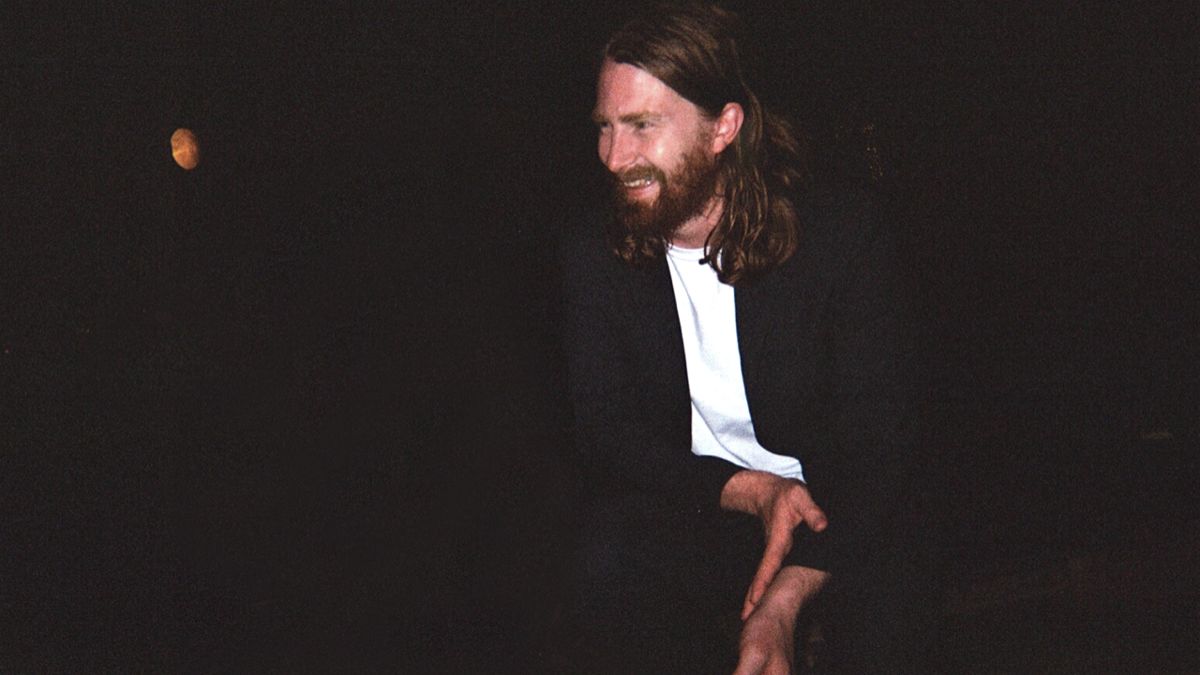